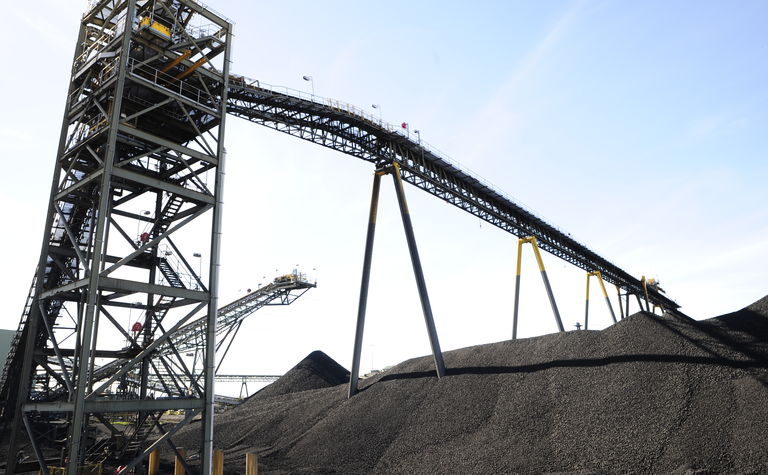 Whitehaven's Narrabri longwall mine in NSW.

Whitehaven told an Asian investment conference that it continued to diversify its sales to the growing Asian market.

"Taiwan's demand for higher quality coal continues to grow as it uses Whitehaven product to reduce carbon emissions," it said.

"In Japan, Whitehaven's largest customer, coal is still expected to be generating 25% of the country's electricity in 2030 according to the IEA," the company said.

"Sales growing into India, Malaysia, Indonesia, Vietnam and the Philippines as the economies in those countries grow strongly."

The company reported higher average prices for the first half of FY2019 with achieved prices of US$110 per tonne for thermal coal and $124/t for metallurgical coal.

Strong demand underpinning higher earnings before depreciation , and amortisation margin of A$10 per tonne or 16% up from FY2018.

Whitehaven has given FY2019 production costs guidance of $67/t for the year implying a second half cost of about $65/t.