PEABODY Energy has appointed its director of underground development Rae O’Brien to the position of general manager of its Metropolitan mine in New South Wales. 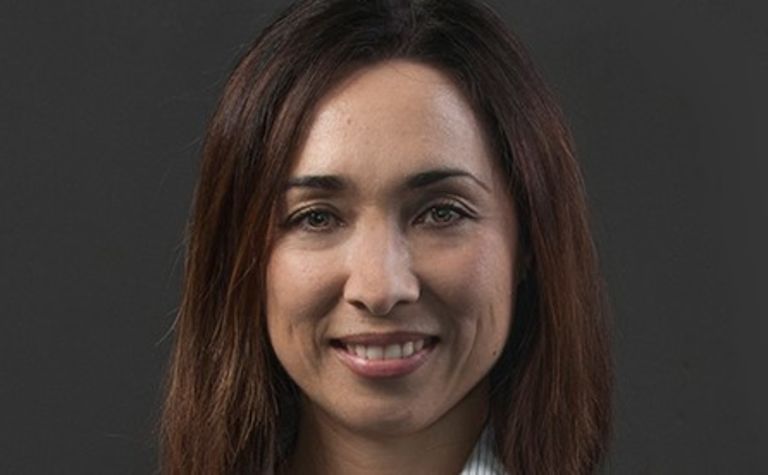 O'Brien has served in various senior roles across the mining industry over the past 25 years.

According to Peabody, her experience leading teams, improving on-site processes and implementing best practice analysis will be an asset to the Metropolitan operation.

After graduating with a Bachelor of Mining Engineering, O'Brien started a graduate program with Shell Coal.

She subsequently accepted an offer as a gas drainage engineer at Central Colliery before joining Centennial Coal as a senior mining engineer.

Not long after, O'Brien was promoted to longwall production superintendent and then technical services manager.

Her achievements and ability to drive improved performance resulted in her appointment as group manager technical services (south) for Glencore Coal Assets Australia.

In this role, she was responsible for defining and driving technical principles, standards, and deliverables for technical services across all NSW operations.

As the first female in NSW to gain a Second class Mine Managers Certificate, O'Brien was distinguished by her choice to seek operational exposure as an underground mining technician, which allowed her to gain the necessary experience required for gaining her statutory qualifications.

O'Brien has challenged the paradigm of women being unwilling or unable to perform such frontline roles in the underground coal mining industry.

In 2016 she was acknowledged as NSW's Exceptional Woman in Mining. Since then, she has participated in a number of industry programs.

By the end of 2025, GM wants to have capacity to build 1 million electric vehicles in North America.... 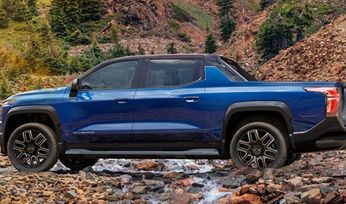 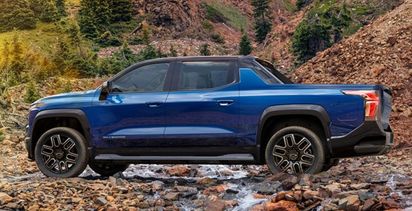 Scholarship to encourage innovation in mining and renewables