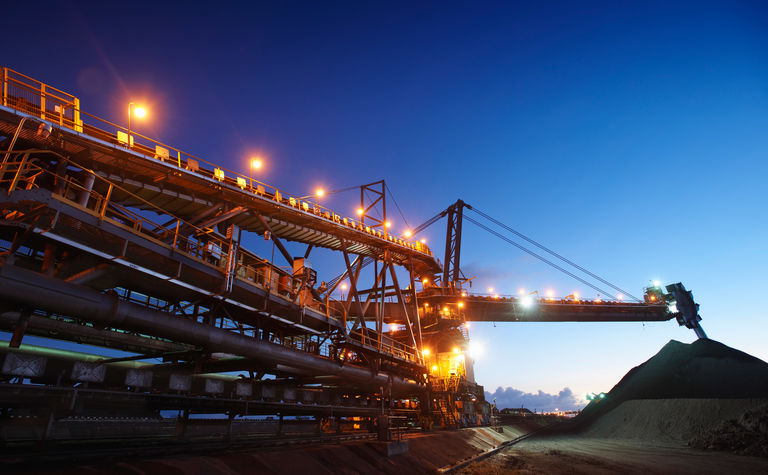 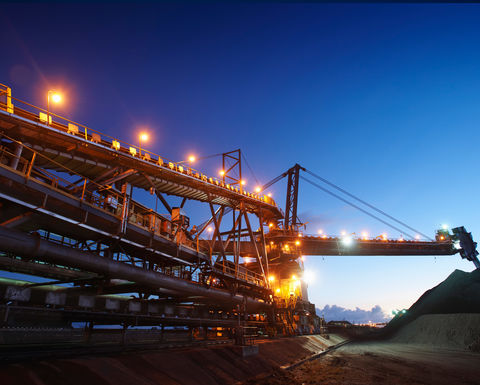 Average prices for hard coking coal, weak coking coal, and thermal coal all declined by more than 20% leading to a US$904 million hit to the bottom line for the half year to December 2019.

BHP's Queensland coal revenues for the six months to December 2019 came to $2.8 billion compared with $3.7 billion for the previous corresponding period.

Underlying earnings before interest and tax for the Queensland division was $1 billion for the six months to December 2019 compared to $1.8 billion previously.

Queensland Coal unit costs were broadly in line with the prior period at $71 per tonne as favourable exchange rate movements and the impact from the application of IFRS 16 Leases were offset by lower volumes due to the planned major maintenance during the period.

"In the medium term, we expect to lower our unit costs to be between $54 and $61 per tonne (based on an exchange rate of AUD/USD 0.70) reflecting higher volumes, lower strip ratios, optimised maintenance strategies and continued efficiency improvements," it said.

NSWEC unit costs increased by nine per cent to $60/t, reflecting lower volumes from the change in product strategy to focus on higher quality products and the operational impacts of reduced air quality from bushfire smoke and dust.

This was partially offset by the impact from favourable exchange rate movements. Unit cost guidance for the 2020 financial year remains unchanged at between $55 and $61/t and reflects increased stripping costs as the Mt Arthur mine progresses through the monocline.

In the medium term, BHP expects to lower its unit costs for NSWEC to between $46 and $50/t.