MACMAHON Holdings has secured an expansion and three-year extension of its work at the Byerwen coking coal mine in Queensland’s Bowen Basin. 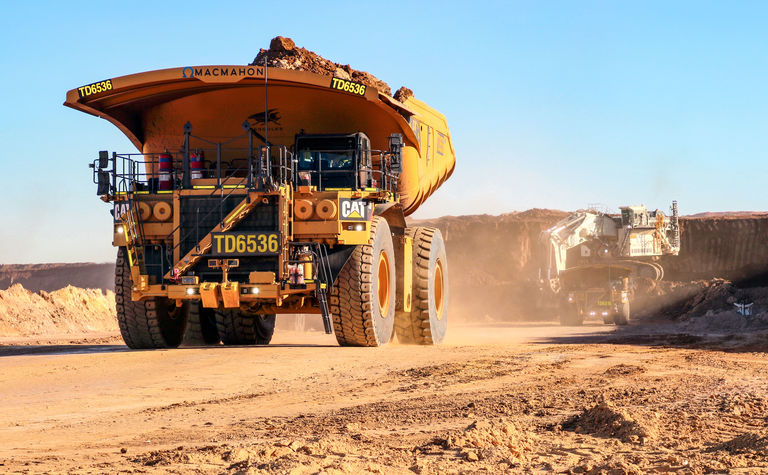 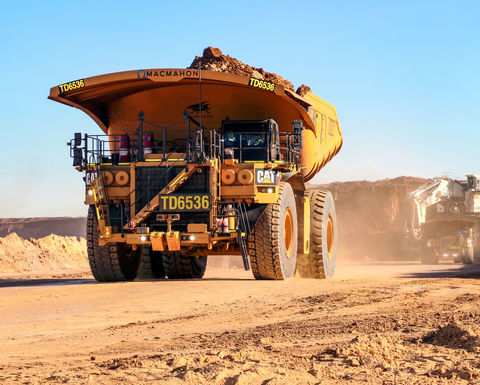 The expanded Byerwen contract will significantly expands production to 10 million tonnes of hard coking coal per annum and is expected to reach full capacity by July.

The new contract extends to November 2023 with forecast revenue of $700 million, plus a two-year option. If this option is exercised, revenue from the contract could exceed $1 billion.

It significantly expands production to 10 million tonnes of hard coking coal per annum and is expected to reach full capacity by July.

The mine is owned by Byerwen Coal, a joint venture between QCoal Group and Japanese steel manufacturer, JFE Steel.

QCoal Group managing director Christopher Wallin said the increased production from the Byerwen mine was a testament to the favourable economics of the project and the work of the QCoal staff and contract partners involved in developing the mine over several years.

"The development of the Byerwen project is a great success story for the industry, with the mine now emerging as a very low cost producer of hard coking coal," he said.

"I am very proud that this expansion will enable us to further contribute to the Queensland economy with additional local employment and opportunities for regional communities."

Macmahon has been providing open cut mining services at Byerwen since the mine was established in November 2017 and employs more than 430 people on site.

The expansion will involve Macmahon spending $16 million on ancillary equipment.

Macmahon has also procured two additional 800 tonne hydraulic excavators for the project worth $37 million, however those machines are subject to a put and call option with Byerwen Coal, and so are not recognised on Macmahon's balance sheet.

Macmahon CEO and managing director Michael Finnegan said Byerwen was one of the contractor's cornerstone projects in Australia.

"Byerwen Coal is an excellent partner and the project has been very successful since its inception," he said.

"We look forward to continuing to work with our client on the development of this premium asset." 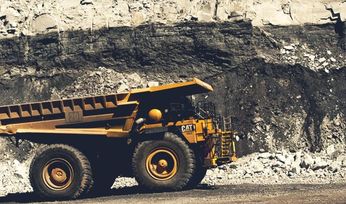 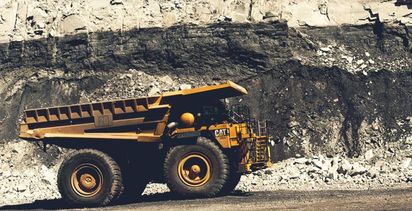