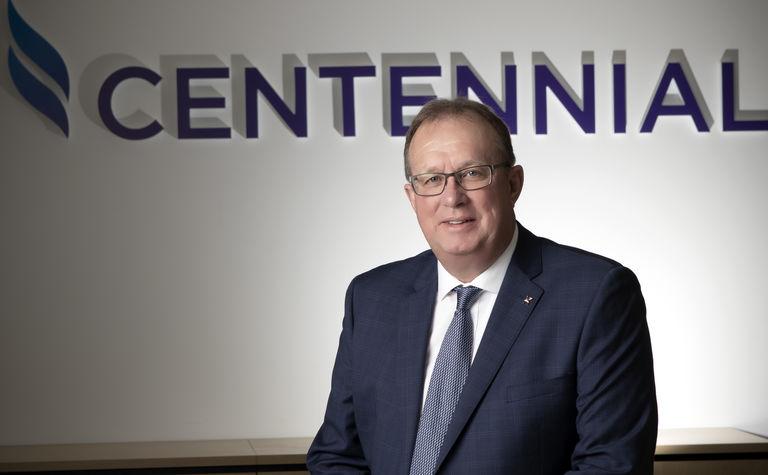 Gillard has been a Centennial executive since joining the company via the Powercoal acquisition in 2002, and most recently held the position of executive general manager human resources.

There have also been changes to the Centennial board this month with the chairman and non-executive director Bruce Allan stepping down to focus on family matters, while fellow director Philip Gasteen will step down at the end of the July.

In addition to Gillard becoming a director of the company, Tanarat Chaisiri has also been appointed as a director.

The company said in an announcement that these changes came at a difficult time for global trade, the coal industry and Centennial as the company continued to face the adversities of the global pandemic.

"Banpu and Centennial believe that these changes will strengthen local management and assist with meeting the immediate challenges of the business," it said.

"Our digital transformation program and our transition under Banpu's Greener Smarter strategy, including the development of renewable and smart energy opportunities in Australia will also assist in overcoming these challenges."

Parry, who has been managing director and acting CEO since the end of January, said it had been his intention for some time to retire in the second half of 2020.

He has worked for Centennial for 24 years, including two years as chief financial officer to the company's parent, Banpu, in Thailand before returning to Australia as deputy CEO in early 2017 and then managing director and acting CEO.

The new rail unloader at Springvale receives coal from the Airly mine, 30km north of Mt Piper. 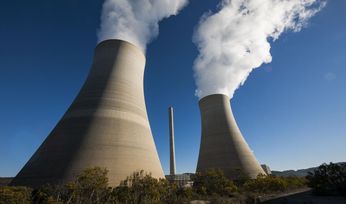 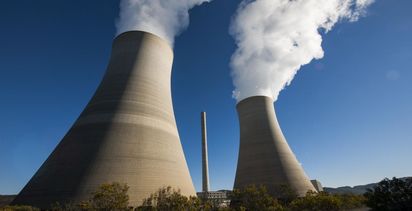