A potted history of the Pilbara. 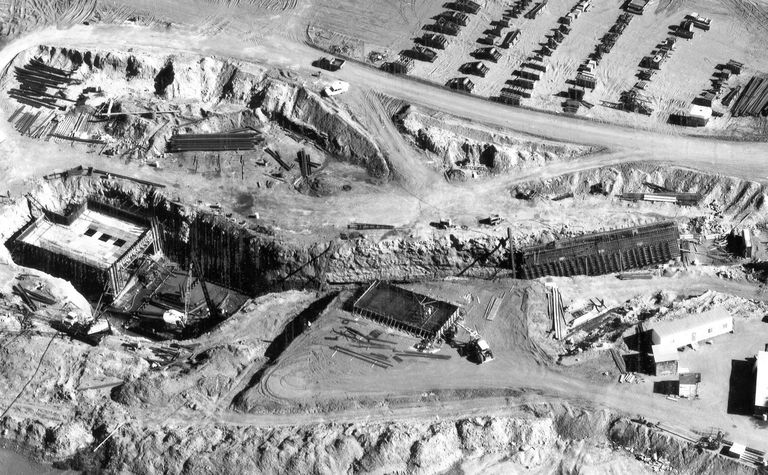 1938- Geological adviser W.G. Woolnough reported to government Australia would run out of iron ore in little more than a generation, unless the 350Mt of known reserves were conserved

1938- Government surveyors Finucane and Telford survey Mt Goldsworthy and report iron content of 65.66%, with estimated reserves of more than 6Mt

June 1959- Hancock and partner Wright strike agreement with Rio Tinto Australia under which Han-wright would earn 2.5% royalties from gross sales of all minerals, except manganese, from their mining tenements

1962- Merger of Consolidated Zinc and Rio Tinto to form Rio Tinto-Zinc Corporation Ltd, the Australian subsidiary of which was Conzinc Riotinto of Australia Ltd (CRA)

September 1962- Successful joint bid for Mt Goldsworthy by Consolidated Goldfields Australia, Cyprus Mines Corporation of Los Angeles and the Utah Construction and Mining Company of San Francisco. To win the Goldsworthy tender the three associates agreed to establish a port (ultimately at Port Hedland), build a causeway and construct standard gauge railway and build two townships, one at Goldsworthy and one at the port

1963- Hilditch and financier Charles Warman reach deal with American Metal Climax (AMAX) for purchase of temporary reserves taken out by Hilditch and Warman, on a royalty formula designed to earn them $10m over the life of the project

1964- BHP asks for permission to export ore from its properties

June 1965- Dampier to Tom Price railway works begin; construction of 1.435m standard-gauge track from the mine site to the port, at nearly 300km

May 1967- Hamersley Holdings Ltd shares list on the ASX

April 1969- Robe River signs contracts worth $1.37 billion with Japanese steel mills, who agree to purchase 87.7Mt of pellets over 21 years and 73.4Mt of sinter fines over 15 years

1984- The Shinho Maru loaded at East Intercourse Island with the first cargo greater than 200,000t to be despatched from any Australian port

1992- BHP opens Yandi mine near Newman

1998- Rio opens Yandicoogina mine near Newman

2010- Rio opens Mesa A mine near Pannawonica

May 2013- FMG opens Firetail mine at Solomon Hub

December 2015- Temporary suspension of DSO operations at the NJV

K2fly CEO Nic Pollock said the company is delighted to sign with BHP. 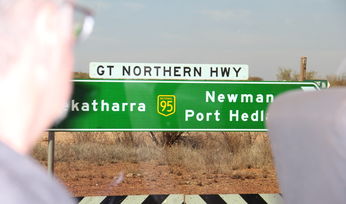