Sorter in and ventilation rise begins

PANTORO has brought in a Steinert ore sorter and started installing it and associated fixed plant at its Nicolson gold operation, about 35km southwest of Halls Creek in northern Western Australia to boost production. 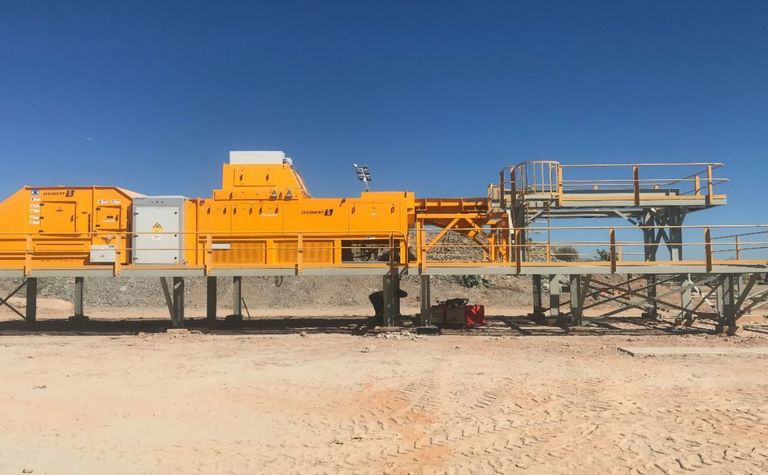 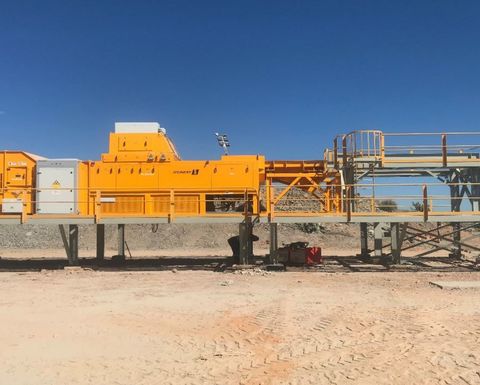 The Steinert ore sorter at Nicolsons.

The ore sorter is to be the main driver for production increases Pantoro hopes to get from the operation during the coming year.

The processing plant continued to operate at 240,000 tonnes per annum with 56,279t processed at an average grade of 7.96 grams per tonne gold and an average recovery of 92.2%

A surface ventilation rise from surface to 130m was started at the southern end of Nicolsons during February. The rise was nearing completion at the end of the quarter.

The company expects to get the necessary regulatory approvals to start underground development at Wagtail this month.

Pantoro managing director Paul Cmrlec said the operations team was clearly focused on increasing production from the Nicolsons underground mine and establishing ore supply from the soon to be developed Wagtail mine to optimise feed to the ore sorting circuit by the end of the year.

Steinert gets Pantoro sorted at Nicolsons 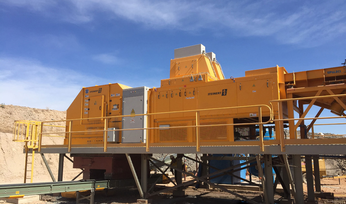 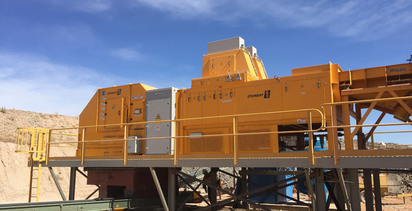 Getting it sorted in Halls Creek