JUST days away from the 10th anniversary of First Ore on Ship, Fortescue Metals Group has celebrated the loading of its 1 billionth tonne. 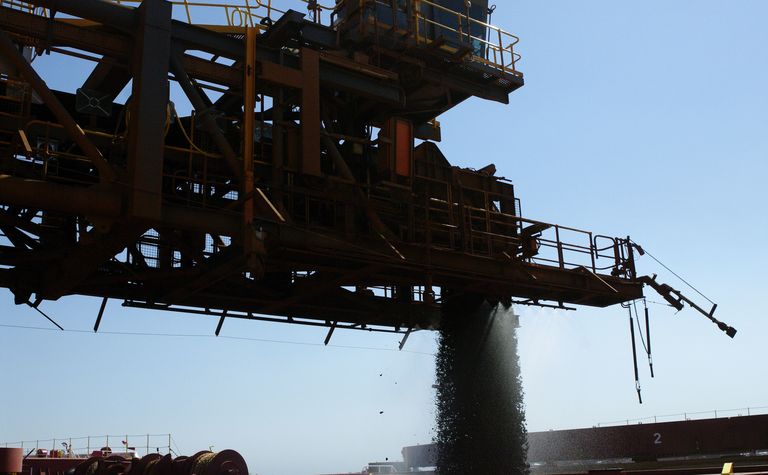 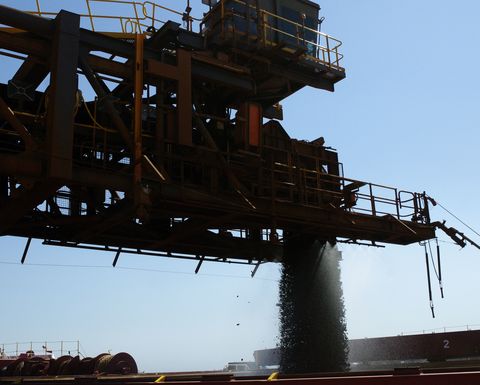 The 1 billionth tonne being loaded onto the FMG Sophia.

On April 27 Lyn Choice, the shiploader operator who put that very first tonne onto a ship in 2005, gave the order to start the loader rolling.

The 1 billionth tonne was loaded, appropriately enough onto the FMG Sophia, one of the ore carriers FMG has had built.

Just as the first shipment went to Baosteel's Majishan Port, the Sophia is also China bound.

FMG chairman Andrew Forrest said in 10 years FMG had achieved what many people thought was impossible: to build a company from a start-up to a major player in the iron ore space.

phenomenal achievement of sheer hard work, of guts and grind over scepticism, of character

"The same can be said today as we reach 1 billion tonnes of ore shipped."

FMG CEO Elizabeth Gaines said since Fortescue was founded it had invested more than US$22 billion in its world class infrastructure and assets.

"Significantly, we have also awarded A$2 billion in contracts to Aboriginal businesses and joint ventures, and nearly 800 Aboriginal people have commenced employment with Fortescue through our Vocational Training and Employment Centre program."

"I would like to thank the Fortescue team, including our contractors and suppliers. One billion tonnes of ore shipped in only a decade is a testament to everyone's hard work, dedication and innovation. 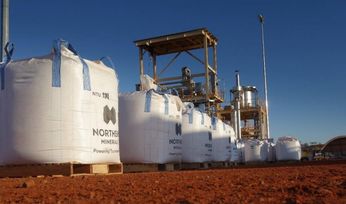 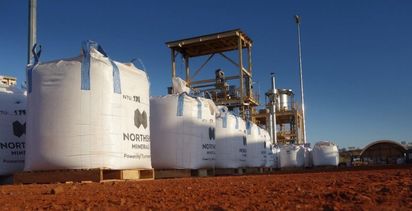