WHEN the Alta conference first got going in 1993, the first high pressure acid leach projects were being built. That technology may be coming back into vogue again. 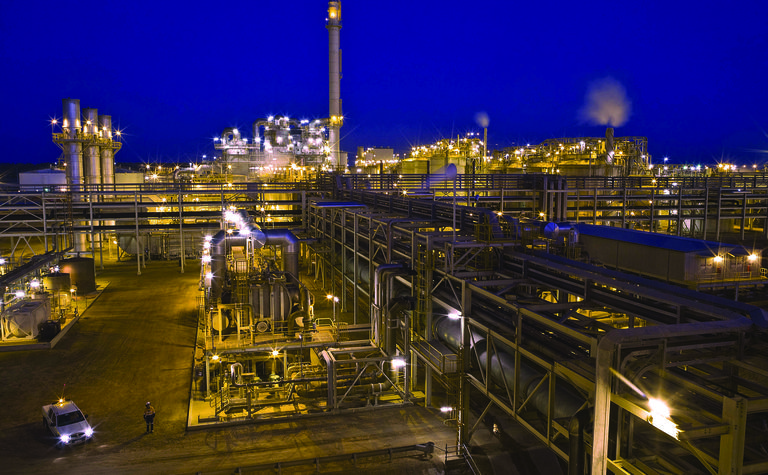 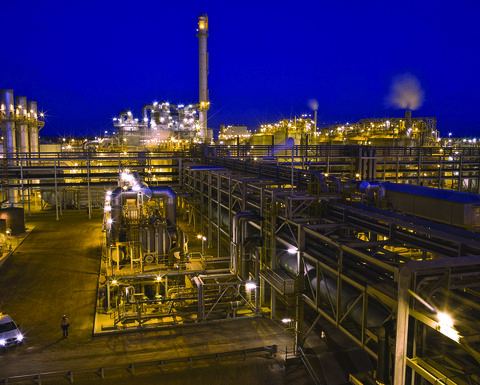 HPAL plants are starting to come into their own as demand for cobalt grow. Sadly, that has not been much help to First Quantum Minerals’ Ravensthorpe plant.

HPAL was all the rage as the nickel price rose in the early 2000s. However, when that same price started the high costs of HPAL plants rendered many of them inoperative. First Quantum's Ravensthorpe nickel plant is probably the most recent example of good HPAL plants getting mothballed.

There has been a change in the market. While nickel is not the driver, the cobalt that often lies next to it is, and these HPAL plants can make recovering cobalt a little easier.

That cobalt is becoming more sought after as a battery mineral.

Alta founder Alan Taylor said Highland Pacific's Ramu HPAL plant in Papua New Guinea turned out a nickel and cobalt hydroxide that was taken to China to be processed and could be turned to nickel and cobalt sulphides, which are sought after by battery makers.

"Some of the existing projects haven't done that but I would suggest they would start to do that," he said.

"If you look back to the 1990s when there were three nickel-cobalt projects, cobalt was always seen as a potentially valuable by-product.

"The problem was, the price was very volatile. You could never pin down what the price was going to be. Now it's become a certain valuable by-product."

Alta will be held from May 19 to 26 in Perth and will run in three streams. There is a nickel-cobalt-copper focus on the first three days of the conference proper. Then there is a uranium-rare earths- lithium focus on the latter two days as well as a gold and precious metals stream.

Also on the Wednesday, is a special in-situ recovery symposium.

Taylor said scandium was another metal that was starting to come onto the radar.

"It is a byproduct of some projects such as the Sumitomo Metal Mining Company's project in Philippines," he said.

"Scandium is a potential alloy for aluminium. It increases its strength.

"Scandium is a very high cost metal. The aim of some of these projects is to make it into a low cost product."

The Clean Teq Sunrise nickel, cobalt, scandium project is another trying to extract scandium as well as nickel and cobalt. It plans to use its proprietary ion exchange extraction technology to do that.

Clean Teq will be presenting at Alta.

"There's another interesting nickel-cobalt stream coming out an that's the bioleaching of nickel and cobalt," Taylor said.

"Western Areas has a bioleach project, but they are not presenting a paper this year.

"But we do have a paper from Mondo Minerals in Finland. They get nickel as a by-product.

"I think the battery thing will force people these people to look at what they are doing.

"The battery story will push the nickel prices across the board."

On the other side of the battery equation is lithium.

"A year ago we saw lithium coming," Taylor said.

"The second part of the week we have two streams in parallel. One of those is uranium, rare earths and lithium. We introduced a lithium forum as a panel last time.

"I think we were the first ones in Australia to include lithium in our technical conference. We're repeating it this year. Ours is about lithium processing rather than the overall marketing side."

In-situ recovery is another area of focus this year.

"The CSIRO is developing ISR as a major thrust for them," Taylor said.

"They've run a symposium on it for two to three years. We've taken it their symposium over and are running it in partnership with them.

"We've got people from different parts of the world coming over for that one."

ISR has proved very successful in extracting uranium, particularly in the US.

Those uranium deposits sit in sandstone, which is semi-porous. That makes get the lixiviant, the lixiviant - the medium used to extract the metal - into the ore much easier.

A lot of the other metals that in-situ recoverers want reach are not held in semi-porous rocks, which makes extraction that much harder.

"There is a lot of research going into how you increase the permeability of rock underground," Taylor said.

"They are looking at hydraulic fracturing of underground gold and copper."

ISR dovetails well with the uranium stream, which is held over the following two days.

Alta is a fairly unique conference in a calendar packed with all range of mining and processing fare.
Some of its uniqueness no doubt comes from its history, but it is fair to say its creator Alan Taylor plays a big part in it too.

He still consults as a metallurgist.

"One of the things Alta has been over the years is a leading platform for metallurgical innovation," Taylor said.

"When people have new processes they tend to come our way."

One thing that has caught Taylor's eye is Incor's Paroo station lead project in near Wiluna in Western Australia.

That project, once run by Magellan Metals, has had a chequered past. It used to export lead concentrate through Esperance port. However, the talcum powder-like lead carbonate was blown over the town during loading, leading to an environmental disaster.

The process also involves turning the lead solution to cathode and then through to lead ingots.

Natoli was just 27-years-old when he started the Grounded Construction business. 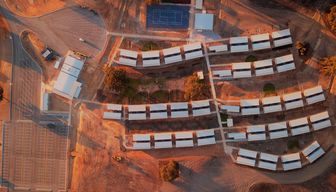 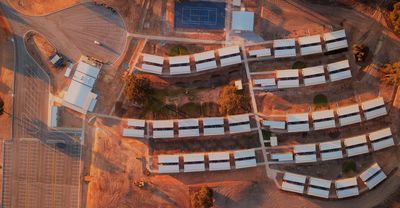