Getting it sorted in Halls Creek

A STEINERT ore sorter is expected to be the main booster driving continued production increases at Pantoro’s Halls Creek gold operation, particularly as its underground Wagtail mine ramps up. 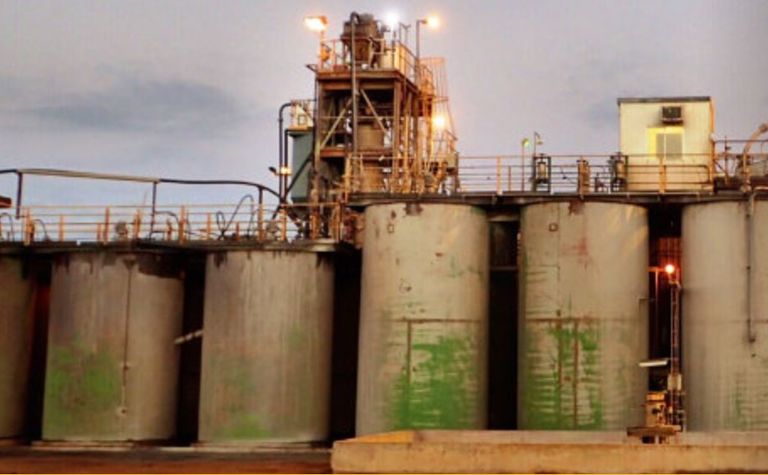 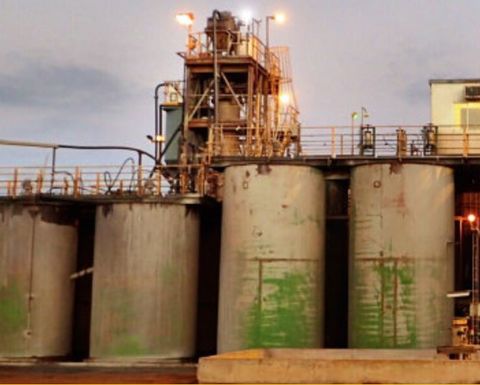 A Steinert ore sorter has been added to the Nicolsons plant.

The ore sorter will be used to sift ore development and production as Wagtail ramps up.

Installation and commissioning of the ore sorter was completed during the June quarter.

Underground development at Wagtail started soon after final approvals for the mine were received on May 28.

First substantial ore development from Wagtail is expected during the December quarter.

A major surface ventilation raise was also completed during the quarter and a major tailings storage facility lift was nearing completion towards the end of June.

A combination of Wagtail ore with the existing feed from the Nicolsons open cut is expected to have the ore sorter and processing plant fully utilised by the end of the year as planned.

The Nicolsons processing plant operated reliably with 54,998t processed during the quarter at an average recovery of 92%.

Processed tonnes were slightly below the previous quarter due to minor delays associated with tying the sorter into the crushing circuit.

Pantoro managing director Paul Cmrlec said the June quarter was a defining period in the preparation for continued growth at Nicolsons.

"The operations team achieved an excellent outcome in delivering several major capital projects while maintaining production at the mine," he said.

"The projects undertaken are key to our growth plans and we look forward to delivering production rates of 80,000oz to 100,000oz per annum in the near term."

Study aims to provide a blueprint to understanding how ore feed could be upgraded. 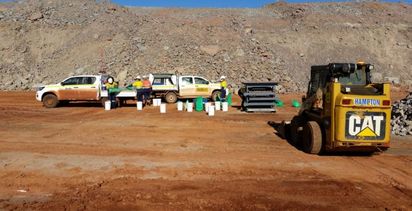 Steinert gets Pantoro sorted at Nicolsons

Middle Island getting it sorted