BUREAU Veritas has teamed up with BHP in a heap leach research and development trial in South Australia to target lower-grade copper, uranium, silver and gold from Olympic Dam. 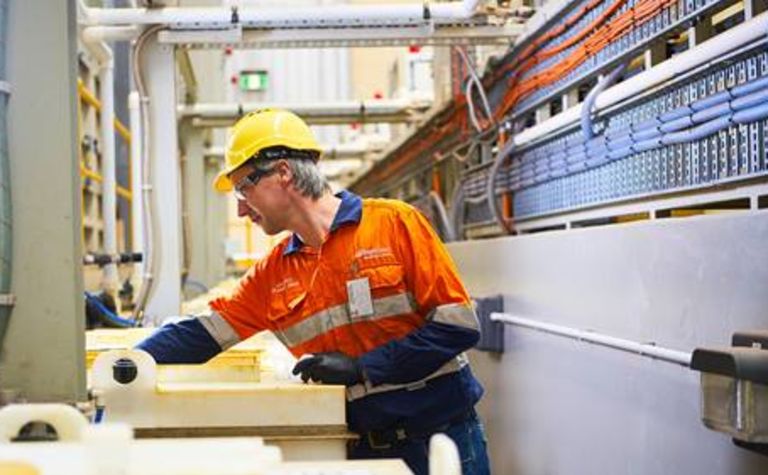 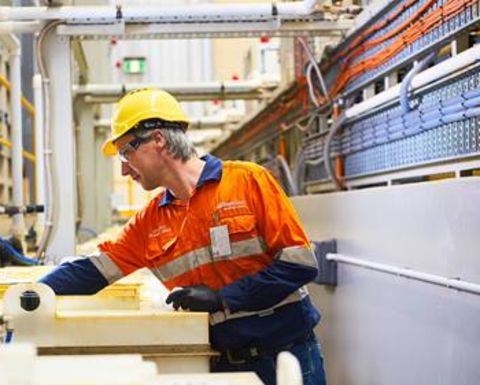 A heap leaching trial at Olympic Dam has showed promise.

BHP uses heap leaching to recover copper at operations in Chile, however, the technology has never really worked on Olympic Dam ores, which is why a different approach has been sought.

Heap leaching works by drip feeding acid through ore heaps to leach out all the metals.

Using heap leaching on ore stocks in SA could bring lower costs and alleviate water pressures on the drought-stricken state.

The trial began in 2012 on a small-scale heap leach facility in Wingfield under Bureau Veritas' supervision.

He said the facility would be available to the mining industry for further research and stay in care and maintenance mode for the future.

She said the trials produced 19 tonnes of copper.

"Most of which went back into the smelter and off to customers, though we kept a little to ourselves to commemorate the occasion," Barnesby said.

NRW to refurbish and upgrade BHP's airport at Olympic Dam. 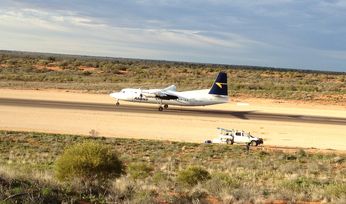 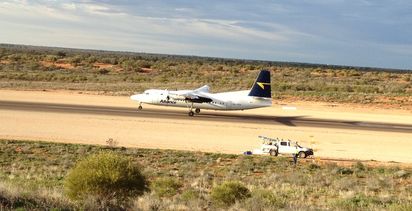 Fountain Head mine in review