MINING at Grange Resources’ Savage River iron ore mine in Tasmania is back to full production rates after miners gained access to the main ore zone from the west wall of North Pit and started mining high grade ore. 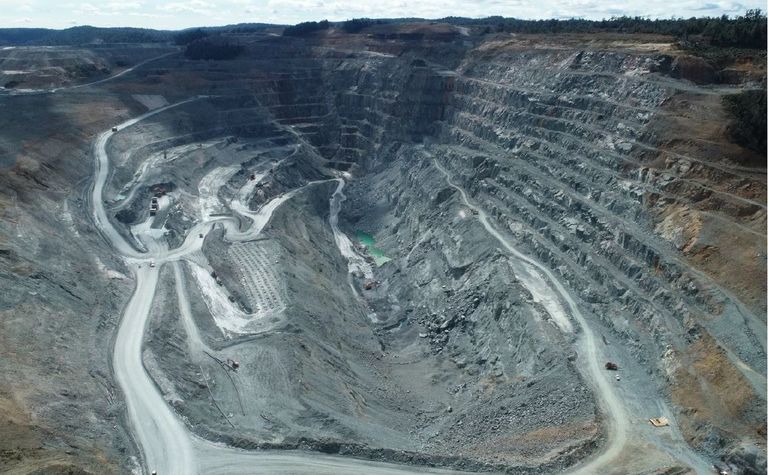 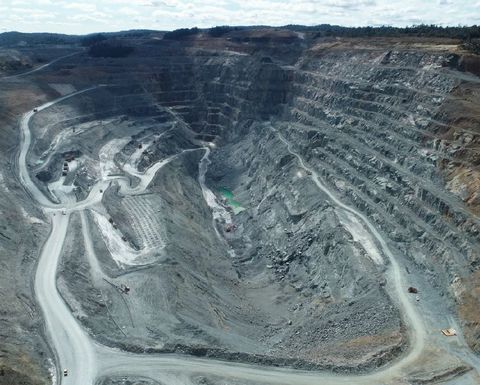 The Savage River North Pit as seen from the south.

These full production rates are expected to run for the remainder of 2019.

In April Grange reported it had finished the pit stage in the bottom of North Pit, which developed more ore than initially planned.
However, heavy rainfall and wall instability delayed completion of those works.

That meant ore feed had to come from stockpiles and maintenance work continued on the concentrator and pellet plant from March through the entire second quarter.

Its forecast in April of returning to full production in the second half has proved prescient.

Works on the feasibility study for taking Savage River operations underground have continued, with the exploration decline progressing on schedule.

The decline face is at 470m and is on track to be completed by the end of the year.

The third stockpile is being excavated and a two-stage fan has been installed to provide ventilation.

Diamond drilling has begun with the first hole completed for an advance of 650m.

This is the first of two cover holes to inform the decline development.

The rest of the holes will address the ore zone and provide geotechnical information.

The pre-feasibility study continues to progress with geotechnical modelling and domaining, infrastructure designs, and preliminary scheduling for potential ore delivery from a block cave.

Sub-level caving is also being reviewed as part of the study.
Preliminary results from the study will be prepared in the fourth quarter, with the PFS due to conclude in the first quarter of 2020.

Grange Resources CEO Honglin Zhao said PFS progress continued to plan and would inform the company's life of mine planning.

"The team will continue to focus on sustained delivery of high grade ore to support full production rates for the balance of 2019," he said.

Savage River production down but not out 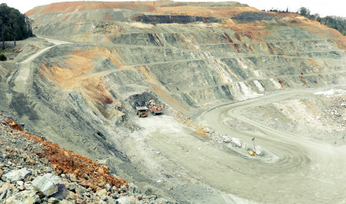 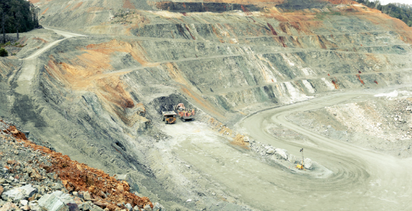