DACIAN Gold has put its poor June quarter behind it with a bumper result for September of 42,002 ounces, at an all-in-sustaining-cost of $1423 per ounce, from its Mt Morgans gold mine in Western Australia’s northern Goldfields. 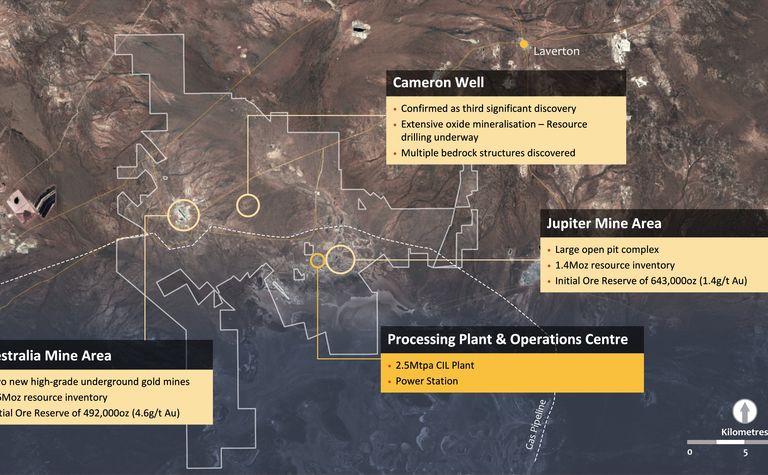 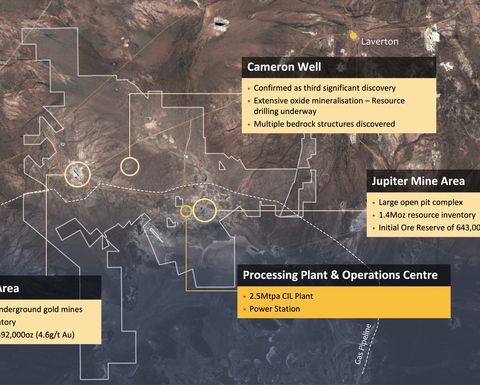 At Mt Morgans' 2.5 million tonne per annum carbon-in-leach treatment plant a record 270,425t was processed during the quarter, at a rate of 3.3Mtpa, which is more than 30% above nameplate.

Brought into production at the start of the year, Mt Morgans has ore reserves of 1.4 million ounces and resources of 3.5Moz.

Williams said the operational cash flow injection saw the company's cash and equivalents balance rise to $54 million, after it paid back bank debts of $10.8 million.

He said the recently announced maiden resource estimate over the Phoenix Ridge deposit, of 125,000oz at 8.1gpt gives Dacian a real opportunity to bring on another production source with high grade in the near future. 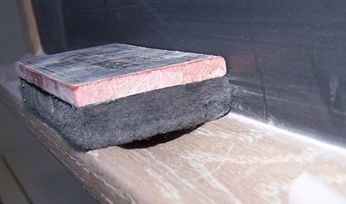 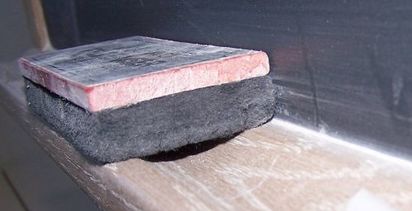 Peak plant at its peak