DATA from the Australian Bureau of Statistics shows the mining sector kept the nation going by powering the economy during the COVID-19 pandemic with record high exports of iron ore, gold and copper in 2020. 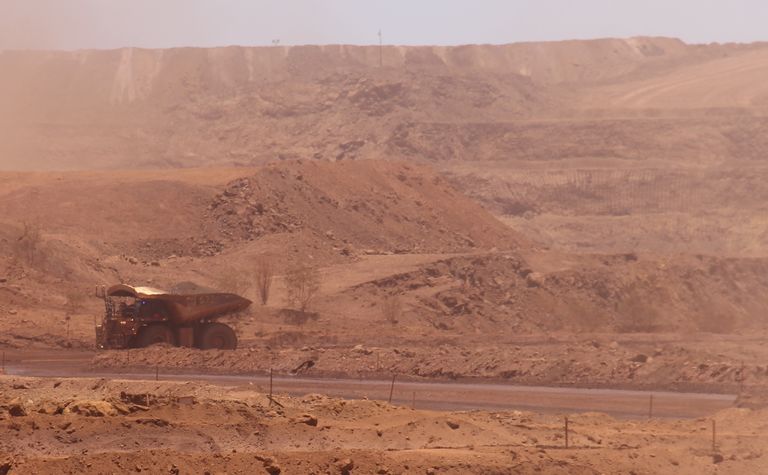 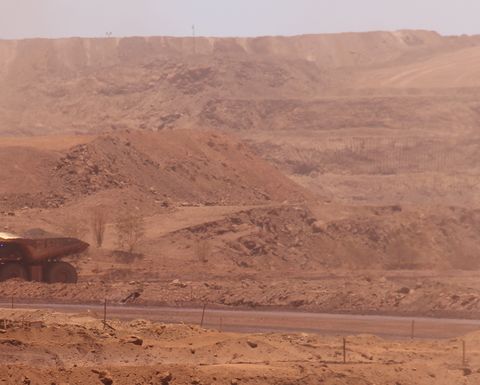 Australia's miners exported minerals, metals and energy commodities worth $270 billion despite the challenges in 2020.

That sum accounted for 62% of total export revenue.

The sector employed 240,000 people directly and provided 1.1 million direct and indirect jobs in the mining and mining equipment, technology and services sector, to make a substantial contribution to investment, exports, wages, jobs and government revenue.

Thousands of regional businesses and local communities around Australia are also supported by mining.

In the last month of 2020 alone $12.6 billion in iron ore export revenue was received, which broke the previous record of $11.2 billion received in October.

Gold and copper exports were also up on the previous year following projects coming online and high prices.

Komatsu claims its new GD655-7 grader puts the future at the operator's fingers. 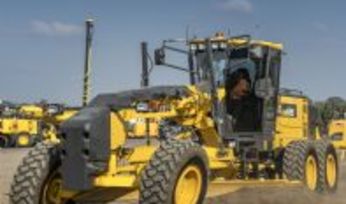 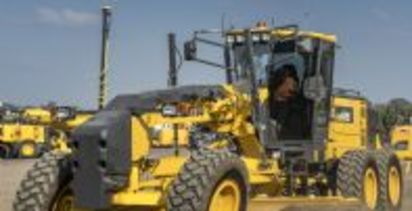 Commodities volumes up for ALS