TERRACOM has fully sold coal from its Blair Athol mine in Queensland until mid-May 2022 to Asian customers. 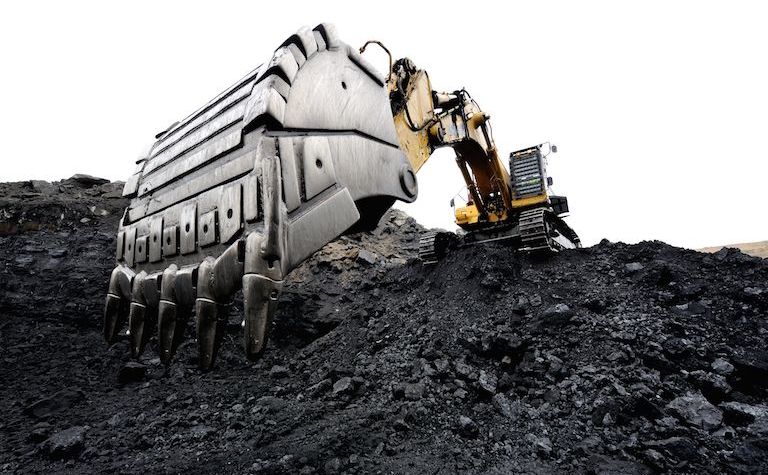 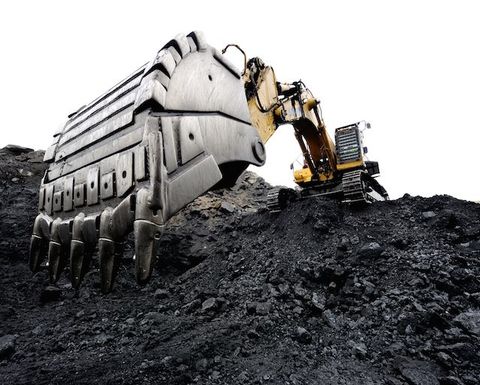 The total tonnes to be delivered by Blair Athol under this agreement is approximately 320,000 tonnes.

The company recently finalised a sale of four cargoes in the period March to June 2022 with its main Japanese offtake partner.

The total tonnes to be delivered by Blair Athol under this agreement is approximately 320,000 tonnes, with the globalCOAL Newcastle Index used as the basis for an agreed pricing formula.

The main markets Blair Athol sells coal to are the Japan and South Korean energy markets, and the Indian sponge iron market. This is the process of direct reduction of iron ore into iron by an elemental carbon produced from thermal coal.

Terracom said it remains confident its Blair Athol mine will deliver healthy margins in the December quarter despite the recent reduction in thermal coal prices.

The company is forecasting Blair Athol's revenue for the December quarter at $210 per tonne.

"Should the forecast revenue be achieved, this will result in a forecast operating cash margin of approximately $122/t based on coal sales of 575,000 tonnes," Terracom said. 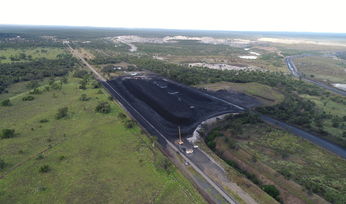 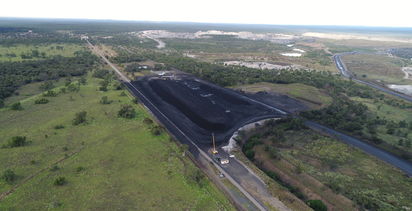