BHP plans to spend US$10 (A$14.2) billion on capital equipment and exploration over the medium term with the bulk of that on future facing minerals such as nickel, copper and potash. 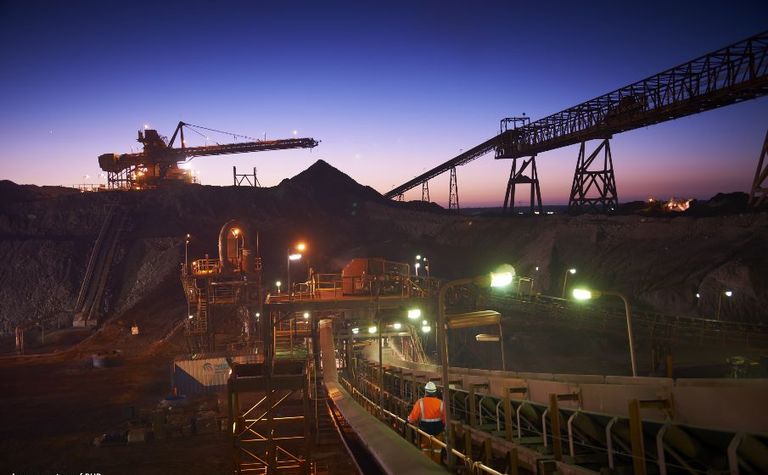 A second smelter is being considered for Olympic Dam.

Some of that will be spent at Olympic Dam, where there are plans to build a second smelter alongside the existing one.

There will also be some capital expended at the Western Australian Iron Ore operations which BHP plans to take to a 300+ million tonne per annum output in the medium term. Its full-year iron ore production was 253.2Mt in 2021-22. The ruler is also being run over an expansion to 330Mtpa.

BHP CEO Mike Henry said the slightly more than 300Mtpa run rate at WAIO would be driven by the underlying performance of the business and perhaps some slight debottlenecking.

"I mean this is a business that is getting better year in and year out," he said.

"And where this continuous improvement mind-set and capability has really become entrenched."

Henry said concurrent with the 300+Mtpa push, BHP had approvals that would allow it to get to 330Mtpa.

He said BHP was conducting studies that would allow it to get to 330Mtpa if it so chose.

"So it's really creating optionality in the business," Henry said.

With the petroleum business calved off into a merger with Woodside Energy and its energy coal business winding down, BHP is left with copper, nickel, potash, iron ore and metallurgical coal as its primary focuses.

Overall BHP reported an attributable profit of US$30.9 billion, up 173% from the $11.3 billion profit it posted the year before.

That profit included the petroleum division and some exceptional gains including the $8.2 billion net gain on the Woodside merger, $840 million from the disposal of its BHP Mitsui Coal business. However, there were also some charges including $1.1 billion for the Samarco dam failure, $428 million in corporate structure unification costs and a $423 million impairment of US deferred tax assets no longer expected to be recoverable after the Petroleum business demerger.

Henry also believes BHP's social value push will give it a competitive advantage.

In June the company launched a social value scorecard with 2030 goals, metrics and milestones.

Henry said to capitalise on the strong platform for growth the company's assets provided, the company had to create equal value for the communities that supported it.

"Those relationships are brining opportunities to work collaboratively and unlock new ways of thinking," he said.

"Doing this well is essential and will create a competitive advantage."

This is a call to disrupt exploration 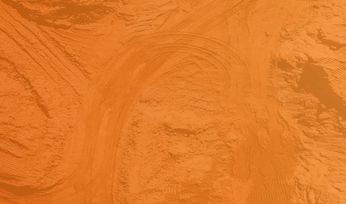 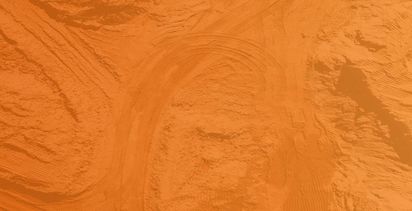