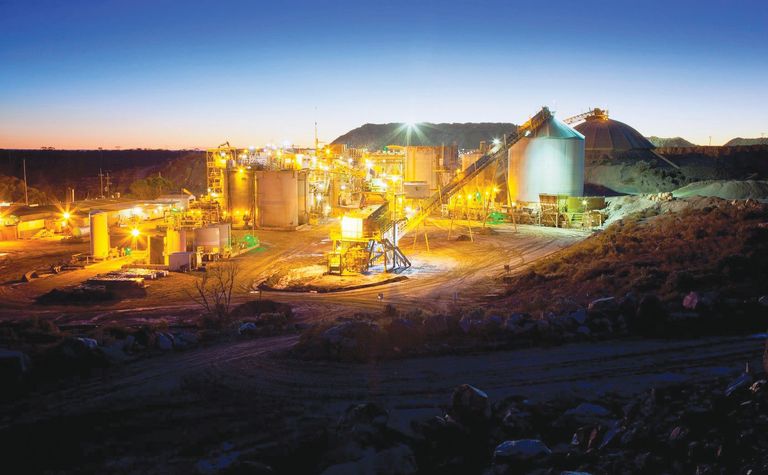 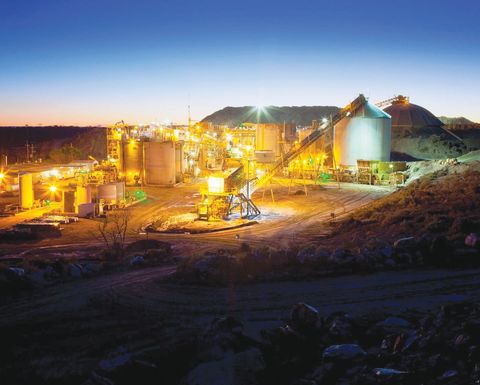 The Jubilee process plant in Kalgoorlie.

The team and company that comprises Metals X is somewhat different to the typical resource company today.

For a start, they are not first generation miners; they are veterans of the industry and have ridden through the ups and downs of market booms, commodity cycles and fads.

In the past two decades they have made their shareholders a fortune several times with windfall returns from takeovers, asset sales, value accretion and the like.

In the past two years, these "old boys" have begun to set themselves apart from the general market with the emergence of Metals X as Australia's latest top 10 gold producer.

Perhaps more intriguing is their approach. Unlike the usual buying sprees seen in the sector where lots of money is raised, debt is drawn and assets are bought and spruiked, the Metals X way has been one whereby it has not and has never overpaid, nor even paid-up for any acquisition.

From its own internal means and without going to markets, the company has built a comprehensive gold business unit which, if Metals X's forecasts are correct, will see it as a 500,000-ounce producer in a further two years and possibly the third or fourth largest producer in Australia.

According to Metals X CEO Peter Cook, the model is simple, very simple.

"We are underground miners, so that eliminates 90% of the competition," he said.

"Most Australian resource companies are scared of the dark or dare I say, scared of the risk and incapable of dealing with and managing the risks that come with underground mining.

"We look for assets where we can buy a large amount of capital infrastructure at a fraction of its replacement cost and look to operate the mines more efficiently with more commercial purpose and focus."

Apart from its emergence as a key player in the Australian gold industry, Cook maintains that Metals X is a diversified miner, which is evident by the number of pies in which the company has its fingers.

It also owns one of Australia's largest undeveloped resource projects with its Wingellina nickel-cobalt project in the Central Musgraves of WA.

"We own 100% of Wingellina and although it may not be nickel's time in the sun, this project is one of the largest nickel-cobalt projects in the world today," Cook said.

"Due to its size, its mine life and the cycles for nickel, it will be developed and when it is, it will be huge for Metals X and its shareholders."
The company has demonstrated fiscal strength and a standout performance in what is widely recognised as the toughest markets the Australian resource sector has ever seen.

For the 2014 financial year, Metals X booked an increase in EBITDA of 679%, a 640% increase in net operating cash flow, a return on equity of 14.5% and paid a maiden fully franked dividend of 2.7c per share, giving it a grossed up yield in Australia just above 4%.

"This was a pleasing result but it also fails to recognise the future impacts of capital re-investment into the operating assets and exploration, where nearly $A50 million was expended," Cook adds.

Metals X today boasts a balance sheet with no debt and over $100 million in cash to expand and develop its growing empire.

The company's share registry is also quite odd for an ASX 300 Company. The top 50 shareholders own 78% of the company.

Cook said most had been there for more than five years and were long-term backers of the group.

The largest shareholders are APAC Resources, the Jinchuan Group and Blackrock.

"While Blackrock and APAC are known fund investors, Jinchuan is the odd one out being a state-owned enterprise of China," Cook said.

"Jinchuan is in Metals X for long-term exposure to the Wingellina nickel-cobalt project," Cook said.

"They were early on our register, have been there for over six years, and their interest and persistence is testament to the longer-term future value of our nickel assets."

As a point of interest, Jinchuan is just a shareholder and has no rights to off-take while Metals X through its subsidiaries owns 100% of the project.

Unsurprisingly, executive management also own about 5% of the company collectively and the board directly represents about 45% of all shares.

"We are a business first, we operate with a focus of always knowing and recognising that we are working for and on behalf of our shareholders," he said.

"Like all mining companies, we spend a lot of time managing and evaluating risk - however, we manage to exceptional levels of risk, we deal with real and actual risk, not perceived or virtual risk and we definitely understand the concept of ‘a risk worth taking'."

Metals X has just extended the welcome mat to US-based investors through its February debut on the OTCQX, the top tier of the US financial marketplace OTC Markets Group.

Cook said "The move gave Metals X better access to a bigger market and noted that comparative firms were valued substantially higher in the US.

"It comes at a great time, when the rapidly falling Australian exchange rate is again creating boom times and stronger economics for our expanding gold business."

Murchison gold project (in WA's Mid-West); the newly dealt agreement on the Central Tanami project (25% and earning to 75%, 550 km northwest of Alice Springs); and the Rover project (60km south of Tennant Creek).

The first four of these assets have processing plants and have been acquired over the past two years.

With the typical gold plant costing between $100-$150 million, there is no doubt whatsoever that this company is hard-asset rich, given most assets were acquired at a fraction of their replacement costs.

"This makes it even more attractive as there are no overly large capitalised costs to amortize and manage in a volatile commodity market," Cook said.

Metals X stunned the market with the acquisition of the Higginsville and South Kalgoorlie projects from Alacer Gold nearly 18 months ago.

The $44 million purchase price was paid back in less than six months and in its first full year from both, Metals X produced over 180,000oz of gold at total cost of sales just under $1000/oz and generated approximately $118 million in EBITDA.

The story rolls on with gold production from those assets forecast to deliver similar results in the ensuing year.

The Central Murchison gold project (CMGP) was originally smaller having only the Big Bell, Cuddingwarra and Day Dawn project areas.

These were acquired when Metals X consolidated ownership, by completing a merger with its 30%-owned counterpart, Westgold Resources Limited in late 2012.

Faced with the requirement to fund $130 million for a new plant, Cook said Metals X patiently waited and evaluated opportunity in the Murchison and was lucky enough to acquire the

Bluebird process plant and a large resource base from the administrators of GMK Exploration for less than $10 million in mid-late 2014.

This not only solved the plant and funding issues for Metals X but provided the catalyst for a re-start of gold production from a much more diverse and larger project. 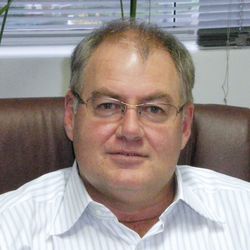 "You could call it lucky or shrewd, but the strategy was deliberate, it was clinically executed and we are now well on the road to creating a great project again, without exposing our shareholders to large risk and capital impost," Cook said.

"Of course, as always, a stronger gold price helps plenty."

Metals X released its feasibility and development plan for the CMGP at the end of January 2015.

The outcomes were a robust project with an initial 13-year life producing approximately 200,000oz per annum.

The company anticipates starting mining and ore processing in the middle of the year.

The recently announced deal to acquire a 75% interest in the Central Tanami project (CTP) was announced in mid-February 2015.

Cook has described this as "another cracking acquisition for Metals X".

The CTP acquisition is in keeping with the company's style of buying a large project at a fraction of its replacement value. The CTP has a total mineral resource of 2.625 million ounces of gold and has a 1.2 million tonnes per annum CIP plant and significant infrastructure in place.

"The metric in my eyes is $20/oz of resource with most of the capital plant and infrastructure in place," Cook said.

Metals X is acquiring a 25% interest directly for $11 million in cash and 4 million shares.

The company is earning a further 50% of the project by free-carrying the vendor, Tanami Gold NL, to the point of a re-start of commercial production.

Metals X said its focus would be the development of the Groundrush underground mine and it intended to get the project operational as quickly as possible.

Cook expects that this project will turn into an excellent long-term, low-cost producer for the company.

"The metrics and grade for underground mining at Groundrush are fantastic," he said.

"It's possibly the jewel in the crown for the gold division."

As for any further expansion of the company's gold division, Cook said Metals X had the capacity to take on another project.

"We'll just continue to look at all the opportunities," he told RESOURCESTOCKS.

Metals X has been a strong performer on the markets with its share price up strongly this year and there is certainly plenty to keep these old dogs busy.

As technologies become available miners will be able to extract more minerals from old ores. 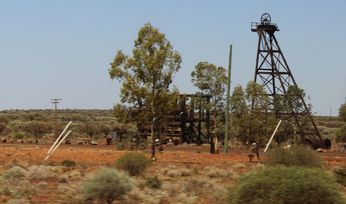 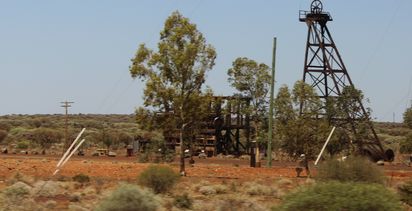