After a period of substantial equipment investment and ambitious exploration pushes, Mincor Resources has found itself running ahead of its operational guidance and poised for the next big discovery. 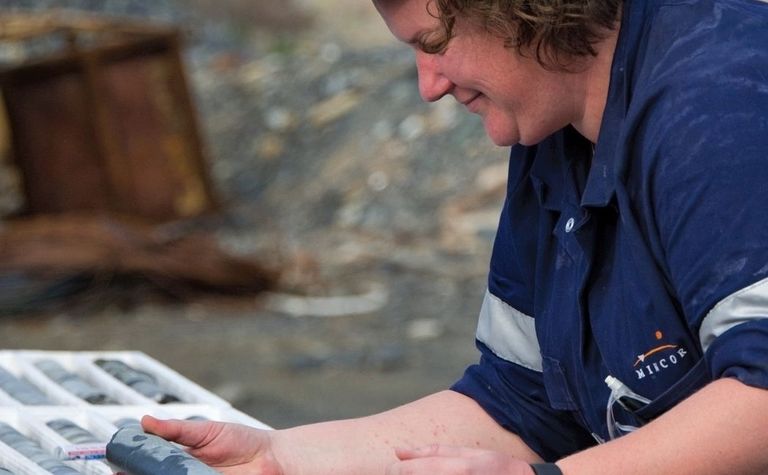 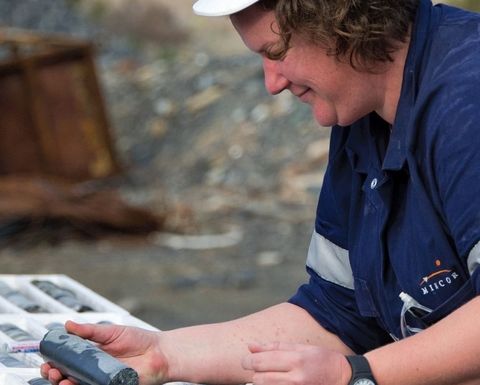 Quite a lot has been going on over the past few months at Mincor Resources' nickel holdings in the Kambalda region of Western Australia.

New equipment keeps rolling in at the Miitel and Mariners mines, while drill rigs keep pulling up those tantalising results that underling the district's reputation for hosting world-class nickel sulphide deposits.

This momentum represents a big spend by the company and big faith in the future, with immediate benefits already becoming evident.

Mincor's latest quarterly figures tracked a 5% rise in production to 2516 tonnes of nickel-in-ore at a 4% lower cash cost of $A4.93 per pound of payable nickel.

This beat the company's $5.30/lb target, in part because of a major investment in new mining equipment for Miitel and Mariners. In the first half of 2014, Mincor bought two new boggers, a new drill machine and a twin-boom jumbo.

This was augmented in the second half of the year with the delivery of a third bogger and a commitment to buy four new underground haulage trucks for $5.8 million.

Two of these trucks have already been put into action while two more are expected to arrive on site during the current quarter.

The new vehicles burn 35% less fuel than the nearest equivalent Tier 1 truck and basically replace a fleet of eight trucks.

"I think what's helping us get the costs down now is steady and consistent production, and a chunk of that steadiness and consistency goes back to the new equipment," he said.

"More reliable and productive equipment on site is ultimately feeding through into steady and more consistent production - and that's has a big positive effect on costs.

"Once all the trucks are bought, we've spent approaching $10 million on new equipment. It's a very significant investment and it reflects our faith in the mines and our future."

This faith in the future, however, is perhaps best demonstrated by the company's two-pronged exploration strategy, which seeks to expand underground reserves through consistent diamond drilling while probing Kambalda's less understood corners for potential new mines.

"I think what's helping us get the costs down now is steady and consistent production, and a chunk of that steadiness and consistency goes back to the new equipment."

Underground drilling over the last year has succeeded in replacing 123% of what Miitel mined during fiscal 2014 and 128% of Mariners' production during the same period.

This puts Mincor's Kambalda resources at 3.4 million tonnes at 3.6% nickel for 123,000t of nickel-in-ore and cements the company's mine life in the district to at least 2017.

"That's normal for Miitel and Mariners, they always have a three-year mine life," Moore said.

"I think of those mine lives as effectively indefinite because we keep on adding to reserves.

"Studies of Kambalda geology have shown that time and time again the net present value of a mine that's put into production in Kambalda never reflects the final NPV, which is always much higher because all of them expand well beyond their original reserve.

"That's very typical and that's happened to most deposits that we've mined in Kambalda."

Kambalda, in fact, is at the very core of Mincor's strategy and vision, with the company owning about 50% of the prospective geology in the district.

The company's dominant regional landholding, synergies related to having multiple proximal operations and the richness of the mineralisation underfoot combine to allow for a stable long-range business plan and an optimal management structure.

Mincor played a lead role in the post-2001 revival of Kambalda, where some 1.4 million tonnes of nickel metal have been produced since WMC Resources first discovered the district's 2.7 billion-year-old geology in 1968.

A lot can happen to an ore system over 2.7 billion years, so experience with the structural particulars of Kambalda's deposits is another big part of Mincor's credibility as a regional leader.

"We have all the expertise right there on site," Moore said.

"It's just a logical place for us to put our exploration dollars, and Kambalda is a very, very rewarding place to explore. We have discovered around 100,000t of nickel metal over the past 12-13 years in Kambalda - at the ore reserve level, not some vague resource level. 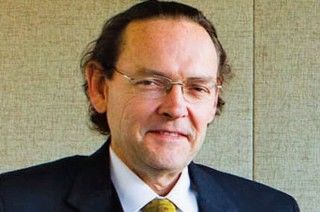 "We're in the fortunate position that we are a producing company, not a junior with no income, so we don't have to keep going back to the market to raise money. We have a tremendous opportunity to explore for and find new mines, so we're spending a lot of money and a lot of time and effort on that.

"We've got some of the best brains in the business on that front."

The front lines of this push are represented in the second prong of Mincor's dual exploration strategy, a move to establish a third mine from the nearby hints of a massive undiscovered nickel sulphide orebody.

The best prospects for a new mine in Kambalda are Mincor's Voyce and Cassini projects, where drilling in September returned grades as high as 11.3% nickel only 2km south of Mariners.

Moore says these hotspots are exhibiting the unique geology that characterises the major deposits in Kambalda.

"We've got ore-grade intersections on the basal contact in lava channels - exactly what you'd want to see in a new discovery in Kambalda - and all we have to do is find out if there's going to be enough metal there at the right grade to make a mine," he said.

More momentum in Kambalda exploration has been realised at the Durkin North project, which lies down-dip of a deposit which produced 102,700t of nickel between 1969 and 1984.

Initial scoping studies have contemplated accessing the project via an existing decline at Mincor's completed Otter Juan mine and establishing a production rate of 2500t of nickel metal per annum.

The missing ingredient to this scenario unfolding, however, is an increase in the nickel price, which has spent much of the last several weeks fluctuating in the range of $US1500-$1700 per tonne.

Mincor makes no plans based on guesswork about future nickel prices, but sees an upswing as inevitable in the context of the Indonesian export ban.

"I think the nickel price has been cushioned by the level of Indonesian laterite ore stocks in China and further cushioned by increases in production of laterite ore out of the Philippines, which is low-grade but is currently being blended into the Indonesian ore in China," Moore said.

"But all that's doing is adding a few months to the period before a supply shock is likely to occur."

Although about 90% of the Mincor's exploration investment is focused on Kambalda nickel, a smattering of spending on two remote projects outside of that sector reveal the company's explorer spirit.

Moore says a copper-gold prospect in New South Wales and a zinc-lead property in northern WA have been particularly enticing and could host the company's next game-changer.
"You could look at it as a form of research and development," he said.

"There's a little bit of money being spent to try and see if we can get another operation going in another part of Australia, and really looking to make that big strike with the huge value-add that comes through exploration.

"It's not the core focus of our business, but it's certainly something that could come out of left field and double the value of the company overnight. That's the beauty of exploration. That's the kind of value-add you can get through exploration."

Of course, a major discovery like that can happen just as easily back in Kambalda - which is why Mincor continues to invest in the future, confident in the bounty of Kambalda and the resiliency of the global nickel space.

Moore echoes this sentiment in disarmingly simple terms, describing exploration as an essential part of mining, even as other operators slash their drilling budgets.

"We've made money from exploration - we've discovered things, put them into production and stayed in business and grown our business through exploration," he said.

"It's the fundamental business of mining companies, you mine and you explore and you replace what you mine."

The Ranger mine is still pumping out uranium. 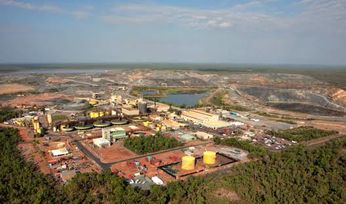