Global milestone for local mine

Global milestone for local mine 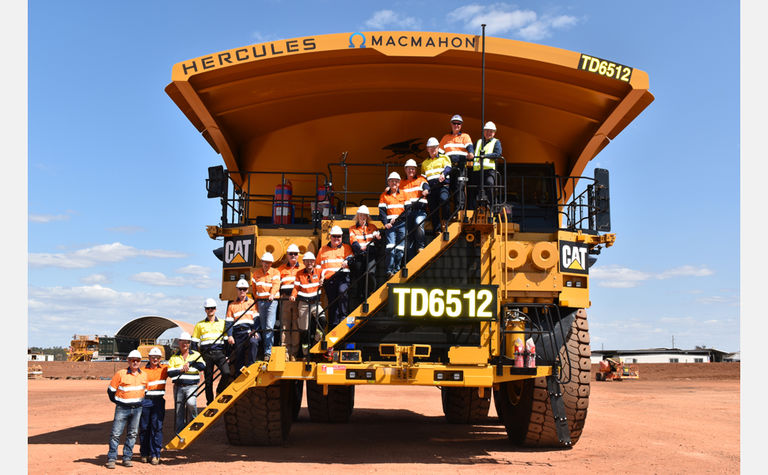 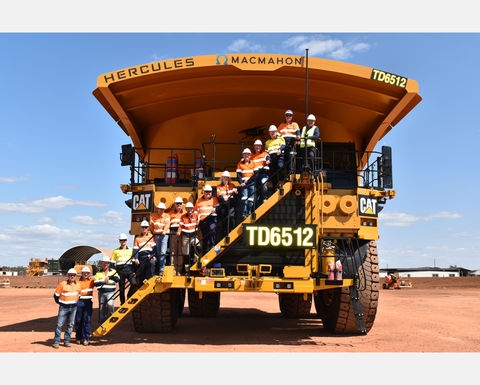 Byerwen Mine west of Collinsville may be well known to locals but the heavy machinery world will be scrambling for Google maps after a milestone delivery of a Caterpillar machine to the mine yesterday.

Together with Macmahon, the Q Coal mine is now home to the 5000th Cat ® 793 mining truck, 27 years after the first vehicle was produced.

Hastings Deering Managing Director Dean Mehmet, on-site for the presentation and commissioning, said the milestone was unique because Caterpillar data showed production figures for the truck far exceeded the manufacture of any other brand of 250-ton (227-tonne) size class truck.

"Caterpillar has been producing these since 1991, with this 5000th truck representing the fifth generation of the 793 mining truck, "Mr Mehmet said. "The 793 are the core of Cat surface mining vehicles. It has been an integral part of making Caterpillar the leading supplier of surface mining equipment.

"The success of the 793 supports our belief that it is the most productive and cost-effective mining truck in a wide range of applications. And we have our customers to thank for this: the 793's success is a direct result of collaboration with customers, Cat dealers and cross functional teams within the Caterpillar organisation—who have worked to optimise the performance of Cat trucks in a wide range of applications.

"And yes the very first 793 truck, placed in service 27 years ago, is still in service having accumulated 173,000 operating hours—nearly 20 years equivalent— as it works in a mine in the United States.

"Hastings Deering is also celebrating a milestone of its own - - 70 years as a Caterpillar dealer and it is wonderful to be part of the ongoing success of smart iron. We have seen so many changes with mining machinery over the decades: not just function and look, but huge advances in technology. As technology changes it is important not only for manufacturers to embrace it but interpret and adapt that technology to work across all industries. 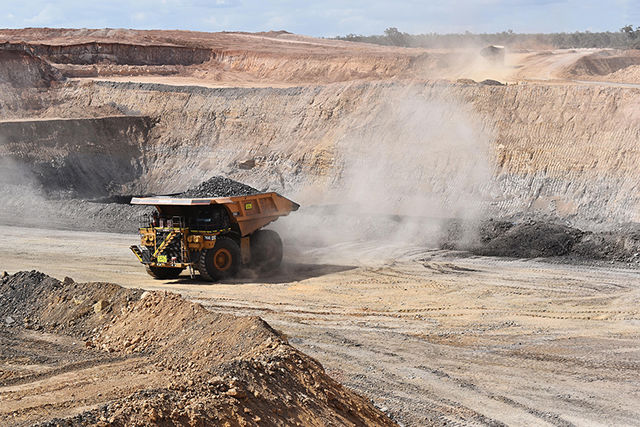 "While today's celebration is about mining vehicles, Cat has made tremendous advances in machinery and engines across industries from building and construction to civil even marine."

The largest populations of 793's are operating in Australia, North America and South America where the trucks work to mine iron ore, copper, coal, gold and other minerals. The most recent generation, the 793F, has been the truck of choice for autonomous operation.

Study finds fauna is under-recognised in assessments of restoration success. 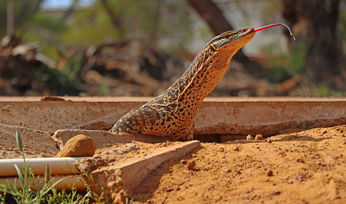 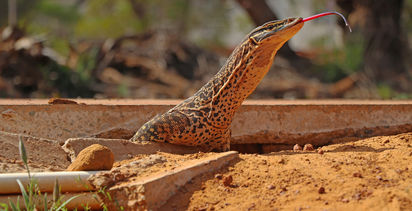 It's All About The Seal: Solutions for reliable mining & ore processing