Murray Engineering’s growth as a force in Australia’s large industrial and resources pump market has been given another boost with the arrival of highly experienced project and contracts manager, Medhat Kryakos. Kryakos joins his long-time former colleague and senior figure at Xylem, Greg Pratt in the management group at Murray’s Pumping Division. 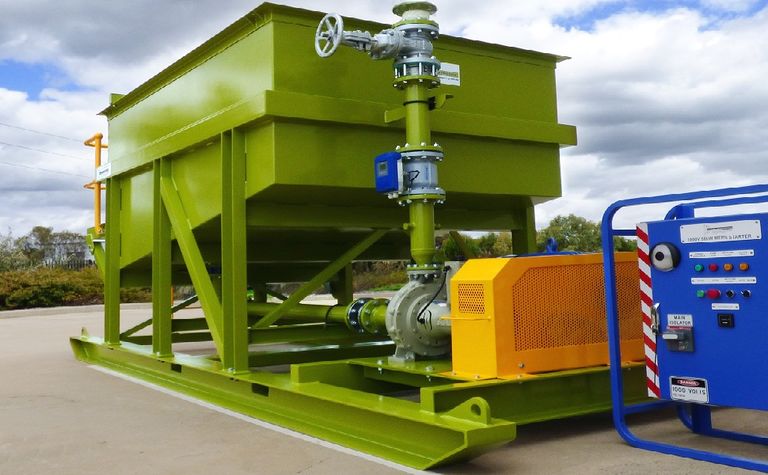 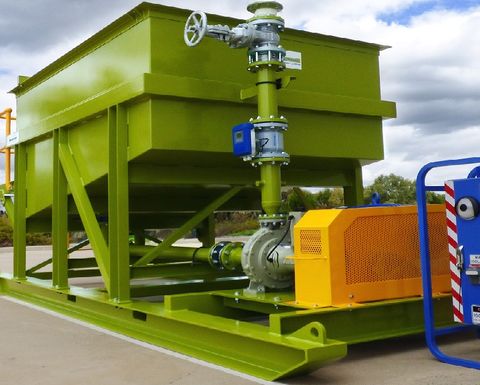 Sydney-based Kryakos spent more than 23 years at Xylem, one of the world's major pump manufacturers and suppliers. He was contracts, projects and engineering director at the company before reuniting with Pratt at Murray Engineering.

The experienced engineer of more than 32 years in the pump business is now contracts manager at Murray, overseeing the company's tendering, contract negotiation, client relationship management, and business development activity.

Kryakos says Murray is establishing a strong presence in the Australian market, which is where his focus will be. The company also has offshore growth prospects through its association with the Byrnecut Group of companies, one of the world's major contract and engineering services groups.

"This is a young but very well connected business," he says of Murray's Pumping Division.

"There is a very good opportunity to build on Byrnecut's mining connections, but also excellent growth prospects in the broader pump market.

"I am joining the company at a good time with another mining boom being talked about and generally robust markets across the industrial, resources and water treatment sectors."

Born in Cairo, Kryakos studied at the city's Helwan University where he did a mechanical engineering degree and earned a bachelor of science in 1979. He came to Australia 32 years ago, to Sydney, where he still lives and where his children, Haidee and Mark, live and work.

Kryakos is a Chartered Professional Engineer in Australia and member of Engineers Australia.

His long career in the industry so far has produced many highlights, including a number of major contract deliveries such as those for the A$18 million Eastern Treatment Plant in Melbourne, Victoria (oxygen plant and ozone generators), the $20 million Wheatstone LNG project in Western Australia (pumps and RO plant), the $3 million Barrow Island gas project in WA (pumps), and the $2.5 million Cadia gold mine in New South Wales (development stage pump system). 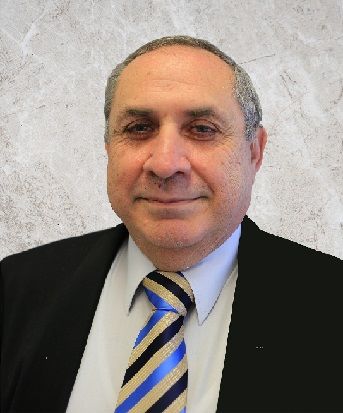 Medhat Kryakos: "I am joining the company at a good time"

Kryakos says real innovation and technological advancement in the pumping industry has moved away from product design itself to overall system design and control. Advances in design and production technology continued to make manufacturing of pumps and parts more efficient and ultimately simpler than in the past.

"The industry itself remains very competitive - it's a tough market," he says.

Murray Engineering has the facilities in Australia to overhaul all types of pumps and can supply both OEM and re-engineered spare parts.

Integrated electrical and mechanical engineering arms give the company capacity to provide a full range of motorisation and skid packaging options with diesel or electric drive systems, and the supply, service and repair of fans, blowers, mixers, valves, pumps and compressors.

"From my point of view the market has really picked up over the last few months, and next year is looking very promising," Pratt says.

"We are really looking forward in growing Murray Engineering's Pumping Division both in WA, on the east coast and overseas.

"Medhat has very strong relationships with many clients over on the east coast.

"He is very technical with regards to pumping and associated equipment. His market knowledge is second to none and is extremely well respected in the industry.

"Medhat is very good with implementing good systems, processes, and standard quotation templates. Being a small team this has already helped us improve our quotation processes."

Kryakos says more than three decades in Australia, spending most of his professional life working in the country and raising a family here, has made him more or less "an Aussie" who enjoys swimming and walking in his adopted home city.

Asked about local sporting teams - maybe a football team - he says his allegiances remain with the world game and his cherished Liverpool in the English Premier League. 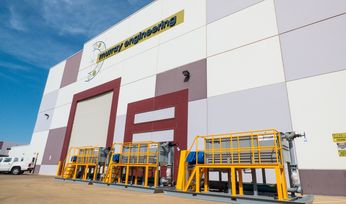 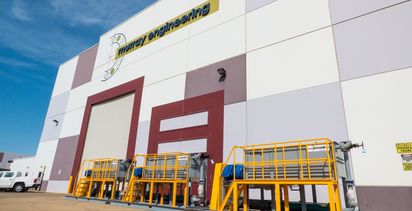