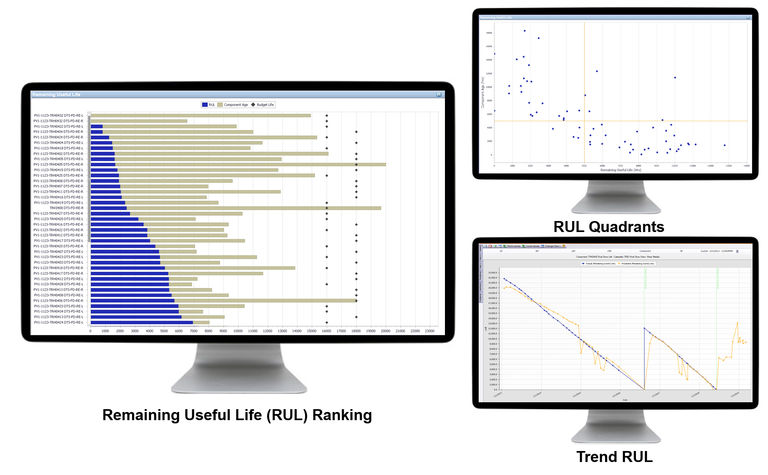 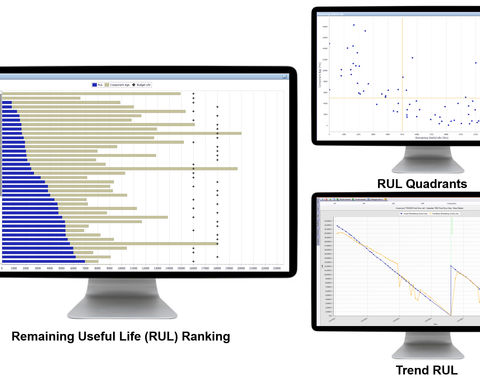 With a single asset failure able to impose costs of hundreds of thousands to millions of dollars on mining operations, prevention is always better than cure.

While most miners are already aware of this fact, determining when and how to schedule equipment maintenance in a way that minimises downtime and maximises asset life is never easy.

Making the jump from reactive to predictive maintenance has, however, become far simpler for users of Dingo's new Trakka Predictive Analytics software solution.

Development entailed about two years' work and resulted in a final product with state-of-the-art artificial intelligence and machine learning technologies that is able to predict impending equipment failures with as high as 85% accuracy.

About six to eight months of the development process was devoted to creating a market-ready product, which takes the risks associated with proving technology out of the hands of customers.

In contrast with other predictive analytics platforms, Trakka relies on input and analysis of real world and customer-provided data rather than abstract scenarios.

The data is cleansed and validated by maintenance experts to increase levels of reliability and trust.

"We can more easily translate results generated by models into the next steps companies need to take to maximise the health and lifespan of their equipment with minimal cost and interruption," Donnelly said.

The Anomaly Detection system was the culmination of 12 months' worth of joint work by Dingo and Queensland University of Technology researchers to isolate anomalies among condition monitoring data taken from Dingo's independent global asset health database.

Continual improvements to accuracy rates will be made as more data is added to the model.

The Remaining Useful Life model predicts how long assets are likely to remain in operation and provides detailed analytical information through its Probability of Failure and Degradation indices.

It is designed to be scalable and can easily be retrained to work with a broad range of problems experienced by real world mining operations.

The end result is enhanced user ability to confidently plan component replacements, optimise repair costs when components are nearing the end of their life, and improve related processes such as budgeting and supply chain logistics and management.

Given Dingo's resolute focus on using real world data, it is not surprising that Trakka has already returned some concrete results.

Dingo is also collaborating with several North American-based operators to develop models to address some of their high frequency failure modes. One is for identifying con rod-bearing failures in Caterpillar 3516 engines operating at gold and copper mines; the other is for identifying valve failures in Caterpillar 3516 engines for a large gold miner.

Trakka is also being used to build models for predicting gearbox and pinion-bearing failures in milling operations in Australia.

Donnelly said the move from reactive to reliable predictive maintenance would be a game changer.

"Trakka's capabilities mean an asset does not have to be pulled out of service just because a critical component has reached the end of its planned life," he said.

"Decisions can instead be based on what the data says about a component's current health and what companies themselves determine as most cost and time-efficient."

The organisation said the Carmichael project was being insured by multiple companies. 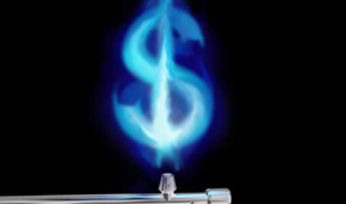 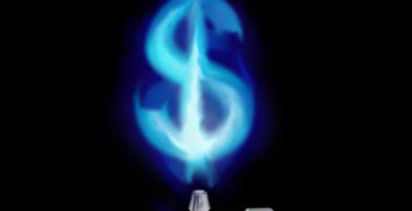 Weir gets skin in the maintenance game