Shalom House founder Peter Lyndon-James doesn’t spare details when talking about his past life and nor does the organisation he founded veer from the course it sets recovering drug addicts and others living and working under the ‘house rules’. The completely self-funded West Australian Shalom Group (WASG) eschews government money but has won some support from individuals and businesses that include Murray Engineering. 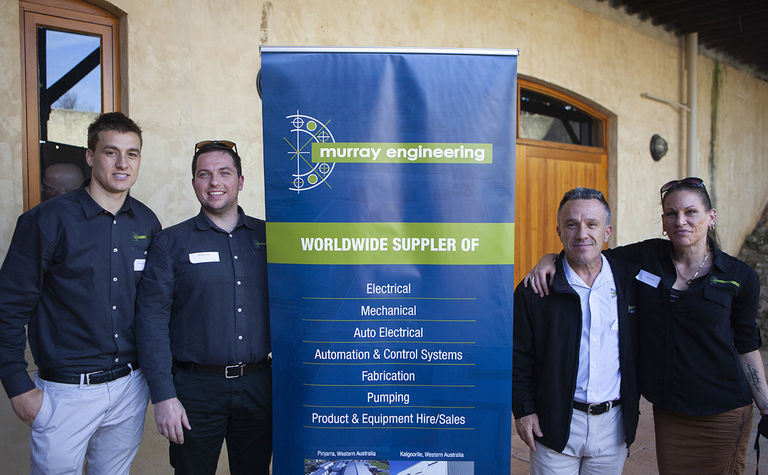 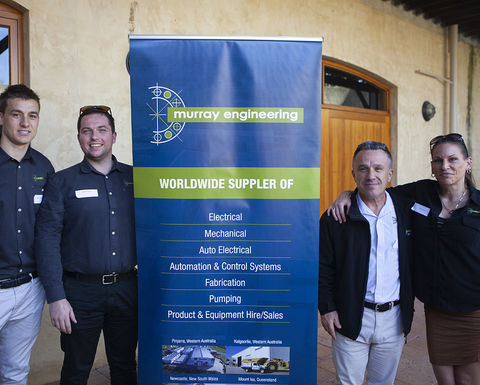 Murray managing director Craig Lindsay-Rae says many aspects of the WASG programme have appeal to him personally, and the company he heads, which sits among Western Australia's significant mining services groups and employers. It is also part of the Byrnecut Group which is one of Australia's major privately-owned mining services organisations.

Shalom House has been described as Australia's strictest rehab centre and is known for the ‘tough love' given to participants. But it's also known for the lives it has helped turn around.

"Our company is built on hundreds of families and like many others will be affected in some way or another by the scourge of illicit substance abuse," Lindsay-Rae says.

"This is a problem that seeps into every level of society if unchecked and threatens the very bastion of society, the family.

"As such we have a duty to play our part in educating and assisting our staff and families to help eradicate this problem as far as is possible."

Lyndon-James started the Shalom House men's residential rehabilitation centre, about 20km east of Perth in the Swan Valley area, in 2012.

His story, told via the Australian Broadcasting Corp's (ABC) Australian Story, of an ice addict from a broken home who for 26 years was "captive" to drugs and a life of serious crime, put the centre and its focus on "holistic rehabilitation" on the map.

Lyndon James says the programme aims to address all areas of a resident's life, from finances, relationships, heart issues, employment, education and training for the future, and has helped men dealing with life-controlling issues other than drug or alcohol addiction, such as anxiety or emotional trauma.

Expansion of the original Shalom House has seen the programme cater for up to 140 residents and now a number of families at 10 properties, all staffed by qualified and trained people. WASG today has more than 70 paid staff members and "an army of volunteers".

"My whole life all I ever wanted was to be normal. What I mean by normal is living with mum and dad, going to one school, going on family holidays and picnics, even playing sports and all the stuff that people take for granted," Lyndon-James says. After release from jail "for the last time" in 2001, he says he decided to "abandon his old life and start doing what he knew was right", a process that took dedication and patience.

The house he bought in 2012 became a place for Lyndon-James to impart what he learned in that 10-year reformation phase, and before, and to "teach, mentor and counsel the men, showing them how to break the chains that held them captive and making the right choices to restore their lives and the lives of their families".

"We endeavour to impart skills that will help them throughout their lives and in their work places," Lyndon-James says.

"We encourage interpersonal skills, effective communication, good moral and work ethic, personal responsibility and even prepare the men physically and mentally for a hard day's work, conditioning them over time to be able to achieve any task."

The self-funded, not-for-profit Shalom House that "does our best to teach our fellas to work for everything they achieve in life" doesn't ask for grants or government assistance of any kind. The Works arm also takes on charity and volunteer work.

Murray Engineering's Lindsay-Rae says a rehabilitation programme run without government funding and by ex-addicts runs the gauntlet of current political correctness and social norms, but clearly gets results. "It means the programmes really work in practice and are not political dictation based on some theory or another," he says.

"We heard about Shalom House through various media - not all of it complimentary because the programme is based on high levels of discipline and, again, it cuts across the present norm of political correctness.

"We invited Peter to present at our company as we are highly focused on employee health and wanted to ensure we had a medium for employees who might be battling addictions or have family members with addictions.

"Mainline media don't seem to understand the peripheral effect of addictions on families and communities.

"Following that presentation by Peter and subsequent anonymous communication with him by affected employees, we felt that this was a programme that worked and that our people could relate to.

"It's a programme that certainly deserves private funding support from groups such as ours so that it can grow and flourish."

Imdex CEO Paul House looking for technologies that will move the productivity needle. 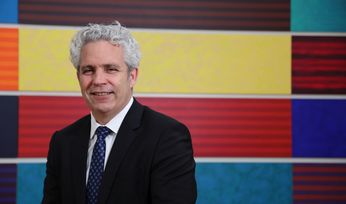 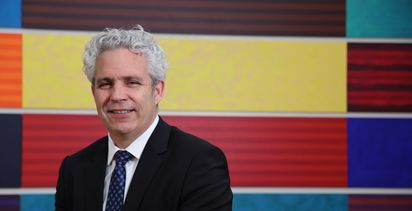