As the world's first production D11 goes to work at BHP 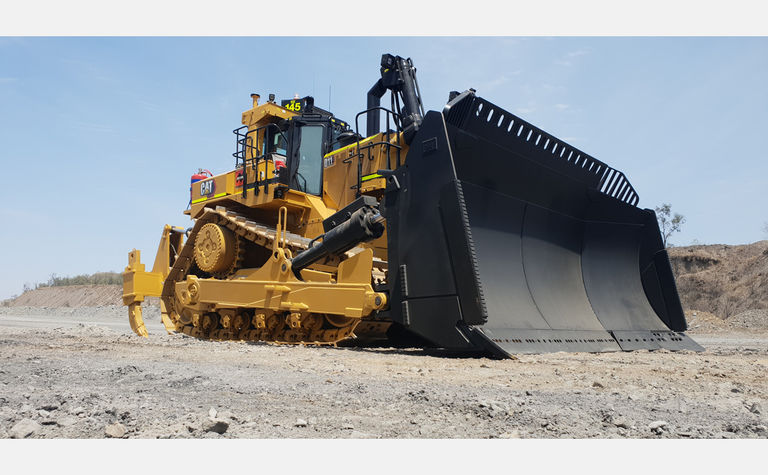 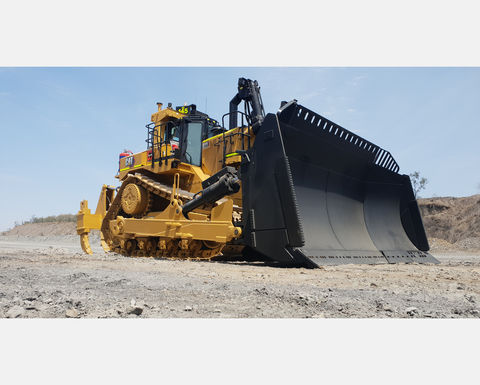 As the world's first production D11 goes to work at BHP Mitsubishi Alliance (BMA)'s Blackwater Coal Operations, another five machines are lined up to be deployed to National Group in the coming months.

With the first D11s trailed in North America earlier in 2019, National Group secured the world's first Next Generation Dozer off the production line.

National Group Managing Director, Mark Ackroyd said that the team pride themselves on having the best equipment available for their clients.

"Securing the first-ever Cat® D11 Dozer in the world is a testament to this," he said. "Cat machines and engines are widely recognized as premium products and known for superior quality and reliability."

"The D11 is the industry's best large dozer so it was a logical choice for us to bring in six new dozers to add to our expansive fleet."

Along with load sensing hydraulics reducing fuel burn, the new D11 will extend out component life from fuel burn to overhaul. Caterpillar has developed this machine to ensure faster cycle times to produce more dirt at a lower cost per ton.

Mr. Ackroyd said that the contribution the dozers will add to production and efficiency will boost overall performance on site.

"We expect to lower maintenance & repair costs by up to 5% thanks to a new case and frame design, improved bearings, redesigned pin joints, and a 30% larger oil pan."

The D11 is infused with performance-enhancing technologies to allow for greater productivity and accuracy in the field.

"With our recent shift in focus towards innovation and technology, the D11 Dozer perfectly aligns with this."

"In partnership with Hastings Deering, we previously implemented and optimised semi-autonomous tractor system (SATS) technology in an Australian first for multiple D11's in a mining production environment."

Jason Garea, Mining Account Manager at Hastings Deering said that the relationship with National Group has grown from strength to strength over many projects.

"We have had a long-standing relationship with National Group and being able to deliver another world first with the D11 is a demonstration of things to come."

"Mark is committed to innovation and technology. The D11 Dozer has integrated technologies built into it, including terrain which makes for more accuracy on job sites which will ultimately reduce rework."

The Cat adage "Built to be Rebuilt" has been taken to another level with the redesigned main frame of the D11 Dozer, which delivers lower total cost of ownership over the life of the machine.

"There is a single frame now used between both the D11 standard dozer and the carry dozer applications, "said Mr. Garea. "It's a beefed-up frame that now does both."

"Mark has lined up all 6 dozers to be fitted with the new Reclamation blade, or XU Blade which takes it from a 34 cubic meter blade, to a 42.2 cubic meter blade," he states. "The best thing here, is that it still handles like a U-Blade and can go into the same applications.

"They are far, far more productive which reduces the cost per ton. We're looking forward to seeing how these perform now that the first has hit the dirt," said Mr. Garea.

Next month will see the second D11 dozer be commissioned onsite at Blackwater Coal mine.

About National Group:
National Group has grown to become one of the largest and most trusted suppliers of mining equipment, with a vast and diverse national fleet. They are a leading force in transport, logistics, personnel supply and management for the industry.
www.national-group.co/ 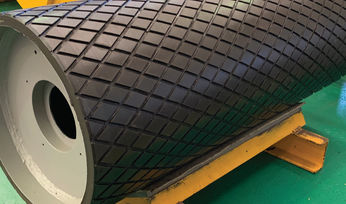 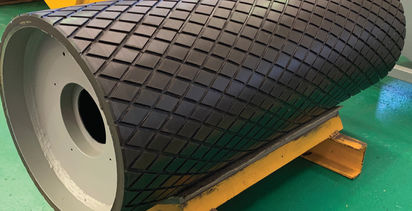