A strong partnership between New Century Resources and Century mine light-vehicle fleet maintenance contractor Murray Engineering is set to grow in 2020 with a 50% expansion of the north-west Queensland tailings retreatment operation on track for completion in the next few months. 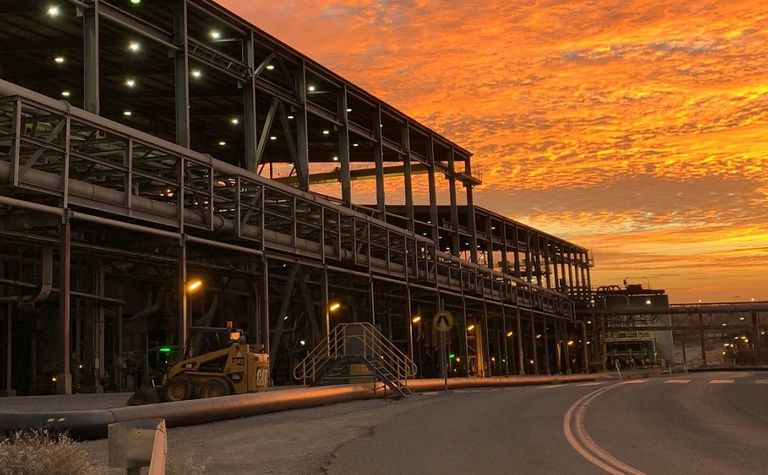 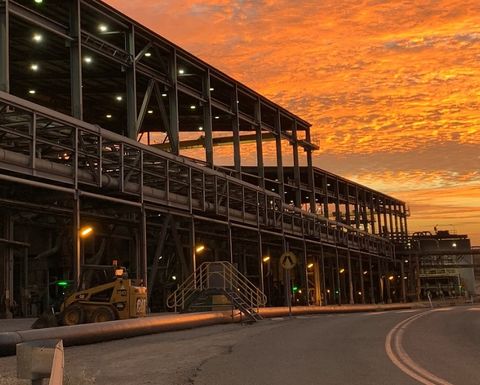 New Century Contracts and Procurement Manager Gil Burridge, a specialist in the field who has worked in mining for more than 25 years, says Murray Engineering's faultless upkeep of more than 75 vehicles and utility equipment over the first year of a five-year contract at the revitalised Century zinc operation has it well positioned to extend its activities when New Century delivers its current expansion project aimed at boosting plant throughput from 8 million tonnes per annum to 12Mtpa.

New Century has been one of Australian mining's success stories of recent years, picking up vast resources in tailings, and world-class mine and transport infrastructure, left behind when one of the world's biggest zinc mines shut down after 16 years of operation in early 2016.

New Century recommenced processing of more than 2.2Mt of JORC compliant zinc metal equivalent resources in mineralised tailings (the site also has over 9.4Mt of JORC compliant zinc and lead resources in the Silver King, South Block and East Fault Block base metal deposits). The company produces 27,000t-33,000t zinc metal at C1 costs of US87-98c/lb and is well on the way to completing a capital expenditure program to grow output from 8Mtpa to 12Mtpa.

He says previous experience working with Murray Engineering at NGF was a factor in the contractor's winning a long-term engagement at Century's Lawn Hill Operations, 250km north-west of Mount Isa. Murray Engineering is among a handful of key contractors working at the hydraulic mining and tailings reprocessing operation, which employs 100-120 people.

Gil Burridge says there are currently some 250 people on site as the expansion works hit peak activity levels. 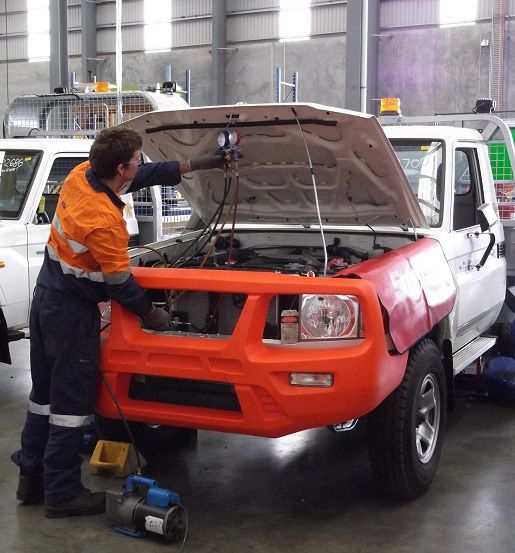 "I knew Murray Engineering from my previous experience working with them at Paddington [gold mine] in WA. They won a similar five-year contract there and they were exceptional service providers," he says.

"They won the [Century] contact on their own merits, but certainly their previous performance and reputation held them in good stead.

"They continued to perform extremely well here and they are exceptional people to deal with."

Murray Engineering provides 24-7 servicing of New Century's entire light vehicle and machine fleet at Century, with mechanical staff flying in and out of the site on rosters. The contractor works from a light vehicle workshop on site and performs standard maintenance through to vehicle repairs.

Gil Burridge says while Century's current projected mine life is about seven years, it could easily extend to 10. He favours long-term service contracts for the continuity and value they tend to deliver.

"If you give people tenure or exclusivity, you generally get rewards in terms of loyalty, good service, and the best value for money. I'm happy because as a contracts manager the last thing I really need to be doing is having to manage breaches by contractors and looking for reasons to get rid of them.

"Murray Engineering has completed 100% of all their work scope to date, with no safety problems, or environmental issues. They've delivered new equipment on very tight lead times and it's always been quality equipment. When new equipment arrives on site it undergoes our pre-inspection process before it goes onto the mine site. To date, there have been no issues at all with the equipment supplied by Murray Engineering.

"Really, the reason why they won the contract is because of their consistent, outstanding performance, and their commitment to the client.

"I know of very few companies out there that, where you hire underground equipment from them and you damage it, or destroy it and bury it, you then negotiate an outcome where they agree to reduce a claim significantly because they see it as part of a long-term commitment to a client. That's a very rare outcome and its one that has been achieved with Murray Engineering previously.

"During the tender process the pricing matrix delivered by all bidders was pretty similar because they all buy their vehicles from same dealers, and all have similar labour cost structures.

"The experience of the contractor in managing a fleet of equipment at a client's premises - which is different to doing it at their own premises, with a lot more protocols and systems on a client's site, and particularly a mining operation - and then just that demonstrated commitment to clients … these are credentials that Murray has built over a period of time.

Centurion will start delivering for New Century in February. 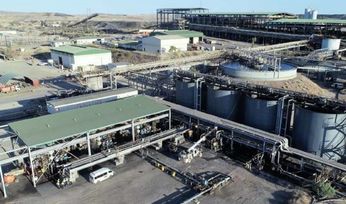 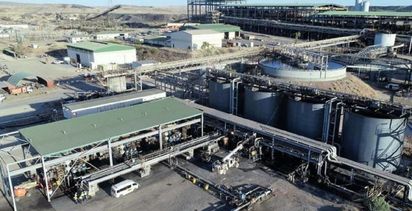