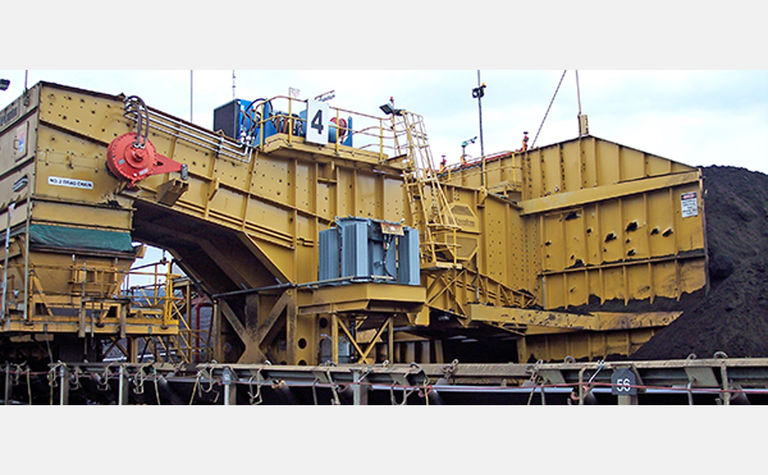 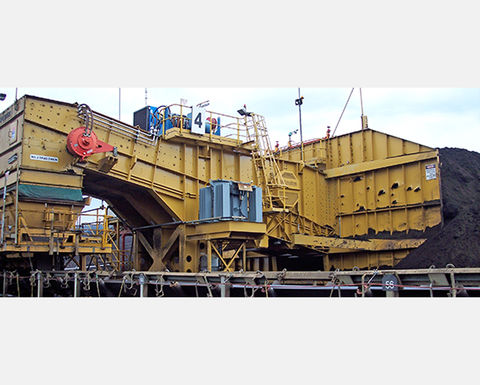 Typically, when we hear about mining, we envision monstrous machinery, vast stockpiles of ore, and long snaking railway tracks directing massive trains to distant super ships. The story of mining across the globe has always been about bigger reserves, greater production capacities and more tonnes.

Mining behemoths like the Escondida copper mine in Chile, Carajás iron ore mine in Brazil and Huntly bauxite mine in Australia, achieve big impacts on profitability with only small incremental improvements in their supply chain due to their large scales of production.

For operations like the North Antelope Rochelle in North America, a 0.5% improvement in strip time has the potential to deliver an additional half a million tonnes of high-quality coal each year. 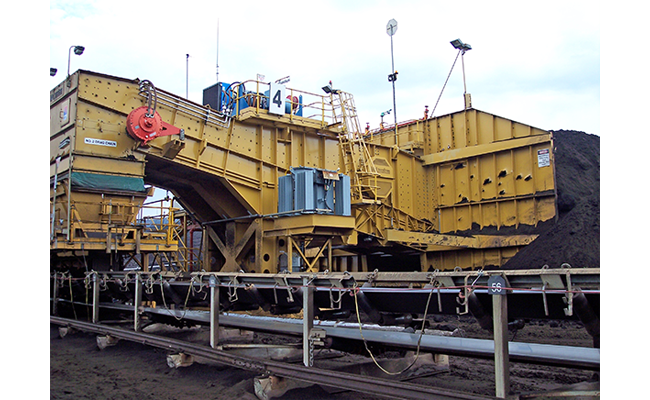 Over time the mining industry has demonstrated consistent demand for larger, heavier, higher capacity equipment. During the early 2000's there were numerous news stories and editorials focused on super-sized mining equipment, whether it was the largest dragline every produced or an emerging line of super trucks and diggers. During this period McLanahan delivered four super max relocatable mobile Feeder-Breakers to Yallourn Power Station, which at the time were the largest of their type in Australia.

Socio-economic change right across the world is introducing an alternative expectation from mining and the manufacturers who serve it. The new generation of miners will include junior miners, working smaller resource reserves, delivering smaller volume commodities and demanding smaller and more effective technologies.  Two major drivers for this is the burgeoning market for cost-effective nuclear medicine scanning and imaging technologies and of course mobile devices and alternative energy. 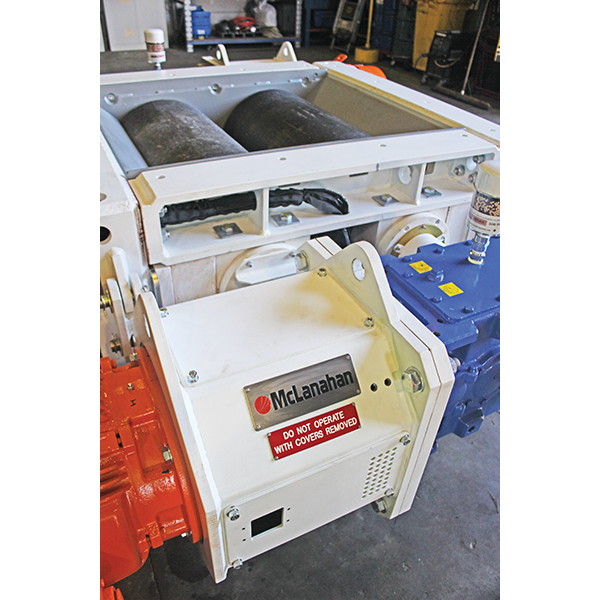 New facilities processing significantly lower quantities of commodities, such as rare earth and battery minerals, will focus more on yield due to the high value of the commodity. These miners are then willing to engage with service companies who can customise solutions to produce a better return.

Over the past five years our design engineers have been working on the miniaturisation of mineral Classifiers, mineral Sizers and other mineral equipment to help new operators processing rare earths in Ukraine, spodumene in Australia and antimony in the Middle East. The opportunity to collaborate directly with the processor also offers small to medium OEM's the opportunities to learn more about the processing of these minerals and to continue their development of optimised solutions.

Some medical therapies also rely on minerals and metals, with copper needed for MRI scanners. 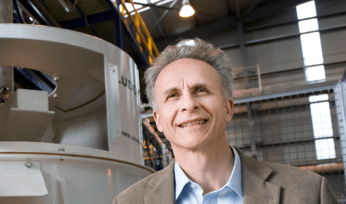 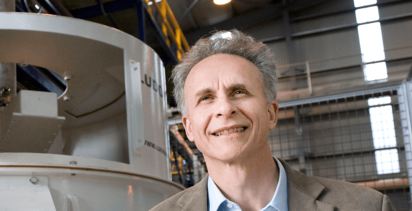