Mobile mining fleet automation strategies are evolving rapidly within major mining groups and developing on the back of more pressing economic and social needs for smaller operators. The CEO of a new technology ‘start-up’ in the market says that all spells opportunity, even for newcomers that have traditionally found it hard to break into mining. 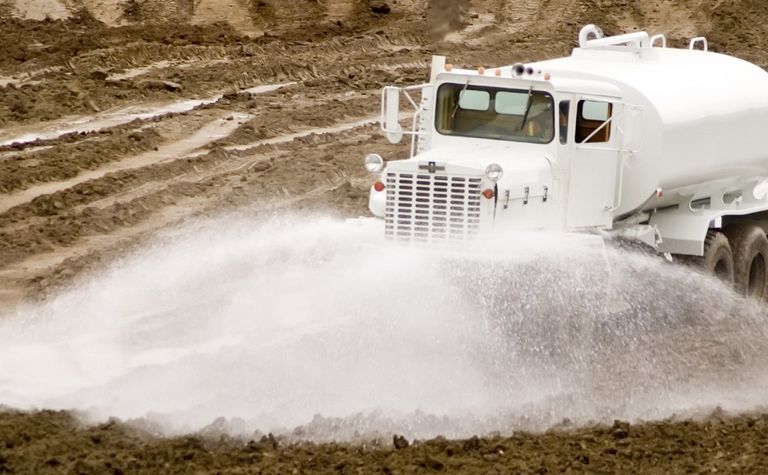 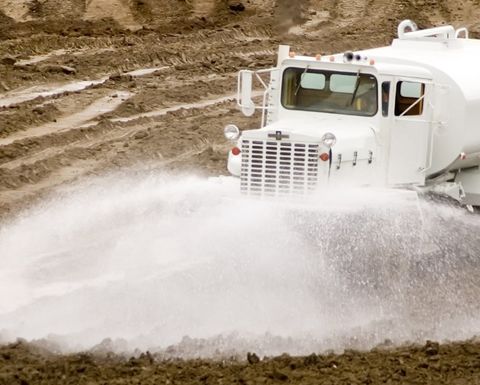 Daniel Poller, CEO of Auto-mate, says the Western Australia-based joint venture between Israel Aerospace Industries and local mining logistics group Bis Industries sees near and longer-term avenues into a market that is expanding year-on-year. Given the mature and highly mechanised, cost-competitive status of the WA and wider Australian mining industry, the growth curve is fascinating.

Poller believes automation drivers in such mature markets might not be the same as those creating demand elsewhere.

Success for mining's automation frontrunners, though, will ultimately change the game for everyone.

"I think that what will ultimately force the change is the success of the leaders who use the technology effectively to really alter their cost base, and investment returns," Poller says.

"Then you will see mining investors demanding it.

"ESG is the other significant change that will continue to create demand for innovation and technology solutions.

"And then I think just lack of people, or lack of jobs that people want to do.

"People more and more don't want to be on these rosters, away from home, and now you can perform a lot of tasks remotely from Perth, or from a built-up centre. There will always be a need for people like maintenance personnel on mine sites. But reducing travel, accommodation and infrastructure at remote sites ultimately makes too much sense and certain jobs need to be automated for safety reasons."

Autonomous dump trucks, production drills and some bulk material handling systems are the ‘robots' paving the way for a full-blown paradigm shift in surface mining.

Underground, haulage and drilling are again the focus, while remote-controlled and semi-autonomous loaders are also achieving high productivity rates.

Auto-mate believes mine ancillary and even transport vehicles will become part of autonomous extraction and material movement networks in the not too distant future.

Seamless, interoperable management and data capture and analysis systems - across mining's core technical and operating disciplines and certainly the machine and vehicle fleets themselves - are key to optimising efficiency and safety, and perhaps environmental outcomes.

"The automation of water carts and ancillary equipment in general is going to become more important and that is an area we are looking at to start with," Poller says.

"We don't think going after the large ultra-class iron ore trucks and competing with the big OEMs head-on is the right way to go initially, which is not say to we won't do it. But the need right now is with the other equipment. There is a lot of other equipment on mine sites other than big dump trucks that need to be automated.

"We're a bit agnostic as to what we automate. 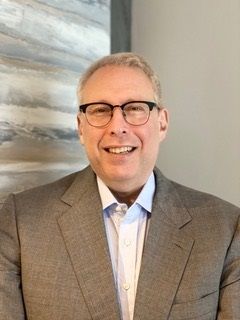 Daniel Poller: "The automation of water carts and ancillary equipment in general is going to become more important"

"We do have unique technology when it comes to dozers, that gives us the ability to fully automate dozers, and that's something we are looking to deploy in the mining world.

"But generally the technology is very versatile and agnostic when it comes to the range of applications in front of us."

Israel Aerospace Industries, or IAI, has been developing and deploying robotic and autonomous vehicles for Israel's military and aerospace industries for more than 20 years. The group linked up with Bis in Australia last year to create Auto-mate, initially focused on the WA mining market, and has just made it second senior management appointment for 2021.

"COVID has been disruptive, yes, but on the positive side it has brought forward our plans to move more of our technical development to Australia," he says.

"We had intended to do early trials in Australia and we've been forced to do some of that in Israel - we just rented a Cat 775 in Israel to do trials so we can have our product technicians and experts involved. In October this year we can move those trials over to Australia

"Australia is where our biggest market is; we expect to have a lot more people and do a lot more IP development locally in Australia.

"What I am impressed by is the level of talent that we're finding in Australia, and in WA in particular. There are fantastic people with really great skills, at a world class level. So I'm very comfortable with our ability to continue building up a local team.

"I think the long-term benefit of this period [of pandemic travel restrictions] is that people have become more accepting of certain types of interaction and we will all be better at working remotely and interacting with the aid of technology in future."

Poller says while "seeing is believing" for mining companies looking to invest in new products and technology, and Auto-mate will need a local reference site people in the industry can observe up close, he thinks there are a growing number of operators with a more open and positive mindset when it comes to innovation and taking calculated risks on leveraging technology.

"One area in which mining has maybe been the leader is [mobile] fleet automation. If you look globally at what industries are leading in automation, it's hard to see anybody moving faster than mining," he says.

"There are good reasons for that. It's partly due to working in a confined environment, which makes automation easier, and the costs of people and equipment and efficiencies are very high, so it allows for a larger amount of money to be put towards automation, perhaps, than other industries.

"The technology itself might be less advanced than what we're seeing, say, in defence. But it's real - it's operational and there is real usage - it's not just a trial.

"There are many mining operations where vehicles are working autonomously and it is effectively creating a new paradigm."

Poller says "automation as a service" could help mid-size and smaller players get into automation in a "much less costly and less risky way".

"Look, quick in mining is not like some industries where you might do a negotiation and three weeks later you're deployed," he says.

"But project negotiations underway now could see significant operational changes in the next couple of years."

The global mining industry is a rapidly shifting landscape, where innovation is key to driving efficiency and productivity. In application since the early 1980s on over 35 different types of assets (including mining trucks, light vehicles and dozers), Auto-mate technology delivers any level of automation to any asset, regardless of the make, model or age of the fleet. The technology is highly flexible and seamlessly integrates into any mine site operation and fleet management systems.

With over two centuries of combined experience from their joint venture partners Bis and Israel Aerospace Industries (IAI), Auto-mate is proud to deliver an industry disruptor in mining automation.

The global mining industry is a rapidly shifting landscape, where innovation is key to driving efficiency and productivity. In application since the early 1980s on over 35 different types of assets (including mining trucks, light vehicles and dozers), Auto-mate technology delivers any level of automation to any asset, regardless of the make, model or age of the fleet. The technology is highly flexible and seamlessly integrates into any mine site operation and fleet management systems.

With over two centuries of combined experience from their joint venture partners Bis and Israel Aerospace Industries (IAI), Auto-mate is proud to deliver an industry disruptor in mining automation.

With a push towards zero entry operations, it's becoming the supporting players' time to shine 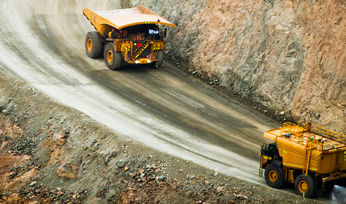 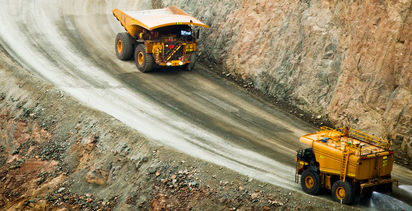