MURDOCH University researchers have discovered a technique to extract uranium from brannerite, a mineral mining companies have long-viewed as a waste product but which could up extraction levels by 15%. 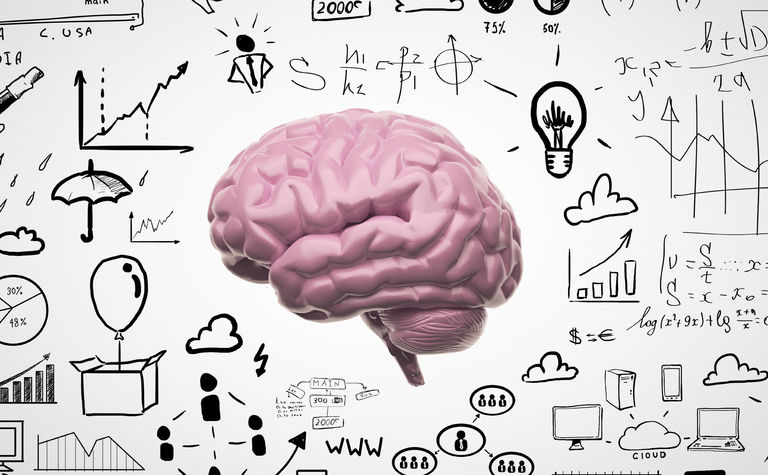 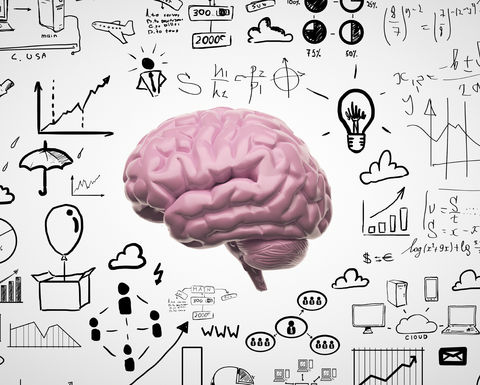 Murdoch University researchers have discovered a technique to extract uranium from brannerite.

Based on 2013 export data, they say this could equate to 1000 tonnes, or about $108 million per annum in added value for the industry within two to three years of application.

The discovery started from the simple curiosity of PhD candidate Rorie Gilligan about where uranium volume was lost in extraction, which led him to the overlooked and notoriously stubborn brannerite.

“In recent decades, the assumption has been that brannerite can’t be processed – so, when I told other metallurgists I was out to test that belief, the typical response was ‘good luck with that’,” Gilligan said.

“I dug into the archives and ended up finding a number of basically forgotten papers from the 1950s and 1960s exploring brannerite extraction, which gave us a starting point for testing our own ideas in the lab.”

The research fit into an ongoing project at Murdoch’s School of Engineering and Information Technology headed by Dr Aleks Nikoloski aimed at understanding uranium extraction, which he terms one of the most challenging processes in the field because of its complex geology.

While conventional knowledge in extractive metallurgy suggests increasing the acid or alkaline environment will increase the rate of leaching for hard-to-extract minerals, the researchers found this wasn’t the case with brannerite.

Instead, they found a mechanism that works under relatively mild conditions, without the need for high acid concentrations or extreme heats.

“At first I couldn’t believe the results,” Nikoloski said.

“We were getting an extraction rate of 80 to 90% for a mineral that was supposed to be refractory.”

As the globe’s third-largest producer, Australia stands to benefit from the breakthrough, particularly at large uranium deposits in Mount Isa, Queensland and Crocker Well, South Australia.

But with the Queensland government eyeing to restore the ban on uranium mining, the window of opportunity remains limited to the pro-uranium mining jurisdictions of Western Australia, SA, Tasmania and the Northern Territory. New South Wales is also opening up, approving uranium exploration last year in order to understand the state’s resources and economic benefits.

On a global stage, the research has attracted interest from uranium-mining countries including China, Russia and Canada.

The team’s paper on their findings has been published in the Science Direct journal and can be viewed here. 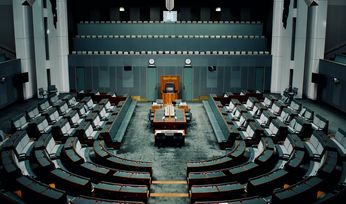 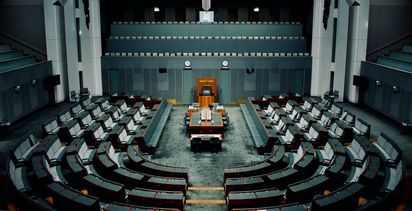