PROFESSOR Graeme Jameson’s use of trillions of bubbles has not only added billions of dollars to Australia’s mineral and energy industry, it has also earned him the 2015 Prime Minister’s Prize for Innovation. 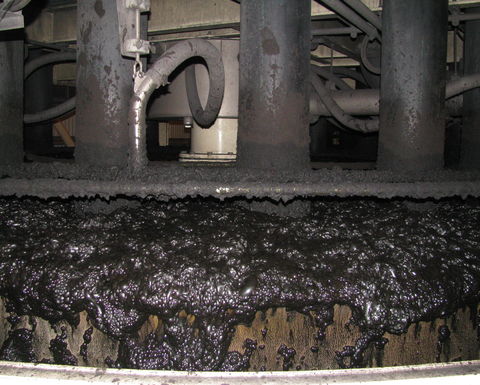 The Jameson Cell has retrieved fine coal particles worth $36 billion.

Jameson created the Jameson Cell in the 1980s to concentrate base metals such as copper, lead and zinc.

He took flotation, a century-old technology developed in Broken Hill and transformed it.

Under his take on the technology a cloud of minute bubbles were pushed through a slurry of ground-up ore to pick up mineral particles and carry them to the surface.

The technology found many more applications, most profitably in the Australian coal industry, where the Jameson Cell has retrieved fine export coal particles worth more than $36 billion.

These days Jameson is Laureate Professor of Chemical Engineering at the University of Newcastle and also working on a newer version of his technology called the Novacell.

The Novacell can concentrate larger or particles and save up to 15% of the energy expended in the extraction and processing in mining. Larger particle sizes means less grinding, meaning less electricity.

Jameson’s path to flotation fame came at Imperial College, London in the mid-1960s. A colleague suggested he look at the problem of the recovery of fine mineral particles using flotation.

Not only did it fit with his prior research, Jameson could also see a particular application in the mining industry. At Mt Isa the material being mined, while good quality, was increasingly finely dispersed with many of the particles too small to be picked up the flotation technology of the day.

By the time he returned to Australia in the late 1970s Jameson knew he had a solution – smaller bubbles. About 10 times smaller, to be precise.

They also needed to be produced at a rate of billions per second.

It was his former supervisor John Davidson who was to provide the answer to one of the vexing questions: how to generate the bubbles. He published a paper including an equation that allowed the prediction of the size of bubbles under prescribed liquid conditions.

On the basis of Davidson’s work it turned out the key factor was the shear rate and a suitable shear rate for Jameson’s purposes occurred when a jet of liquid was plunged into the container to form the froth.

“It’s like the froth you get when you squirt a hose into a bucket with detergent when you’re washing your car,” Jameson said.

That became the heart of the Jameson cell.

Then came the hard part – getting a company to invest in the untested technology.

Fortunately the then Mt Isa Mines – now Glencore Xstrata – had a team of metallurgists prepared to give it a go and they actively helped test the cell.

“Those sort of people don’t exist these days,” Jameson said.

Once the technology had been demonstrated, MIM bought it and it has been subsequently sold on to hundreds of mines in 24 countries.

An advantage of the Jameson cell is that it recovers 95%-98% of fine particles between 0.05mm and 0.12mm in diameter.

There are no moving parts in the cell so it can be made tough and requires little maintenance. The only energy it uses is the electricity to pump in the slurry jet.

Also, fewer Jameson cells are required than was needed with the previous technology.

It can be easily scaled up too.

AspenTech believes deal will be accretive on free cash flow basis within 12 months. 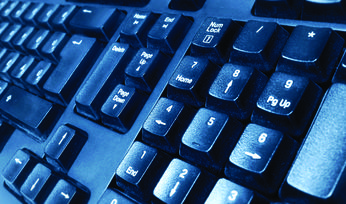 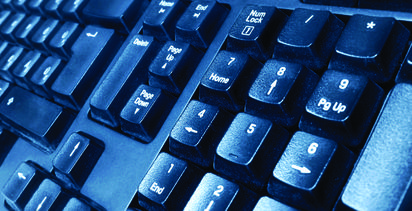