A DEAL with a supplier of lithium recovery technology could be in the offing for Sovereign Gold Company, propelling its lithium hopes. 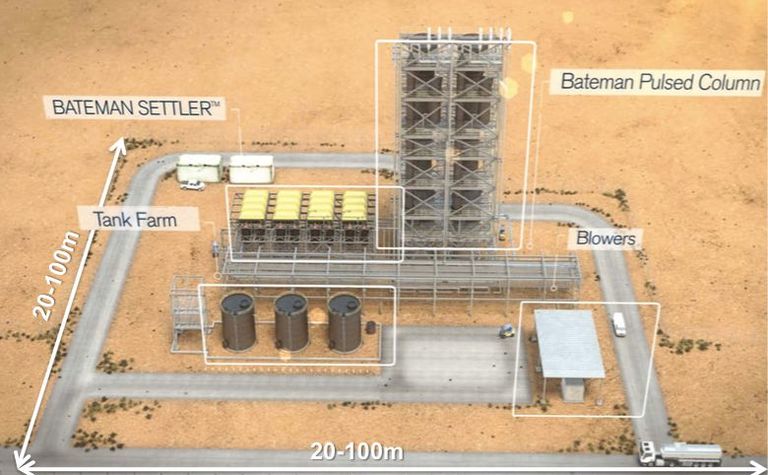 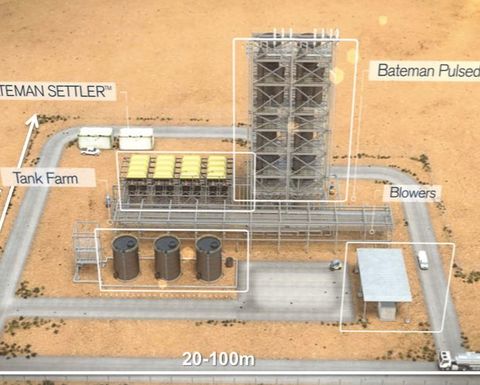 A diagram of the Tenova Bateman LiSX process.

The company has been in talks with Tenova Bateman Technologies about its lithium recovery system.

The Tenova LiSX technology can be applied to all lithium sources including brines, lithium in clays and even recycled batteries. It is aiming to recover metal even when the lithium concentration is as low as 20 parts per million lithium.

The first is LiP – which handles the physical removal of alkali earth elements using membranes.

Then comes LiSX. This is for the recovery of lithium into solution using a customised organic solvent extraction process. The organic solvent is separated from the aqueous brine and stripped of lithium by adding acid, producing a lithium salt and a barren solvent that can be reused.

After that is LiEL – which converts the lithium sulphate solution into a lithium hydroxide solution using electrolysis followed by downstream crystallisation.

The full process has been developed to provide a solution from feed stock through to final product.

According to Tenova its technology can recover more than 99% metal and produce different lithium end-products such as carbonate, chloride and hydroxide at high purity of battery grade and above.

What Sovereign finds promising is Tenova’s claims of a high recovery rate; the ability to extract lithium product from lithium brines in a matter of hours; no need for large evaporation ponds; solvent-free brine solutions so the brine can be re-injected to the source; no foreseen non-compliance with US regulatory requirements; and lower capital expenditure and operational expenditure than traditional methods.

Based on a 20,000 tonne per annum lithium carbonate operation, capex for the LiSX plant would be $140 million to $180 million as opposed to the $250 million to $350 million for a traditional plant.

However, if Tenova’s claims stack up, the recovery from LiSX would be virtually 100% while traditional recovery would net back 30%-60%.

The Tenova process is highly dependent on the use of electricity and chemical reagents though. Any increase in the cost of those would have an impact on the opex and possibly even the capex should a power facility have to be built in.

Likewise, any disruption in the supply of those would lead to production disruptions.

Laboratory scale bench test work will be investigated to prove the Tenova processes and obtain preliminary results from about 50 litres of brine from the Sovereign Gold claims.

That said, he admitted its elimination of excessive water demand along with the monetary, recovery and time advantages of the process were “highly encouraging”.

Sovereign Gold is looking for gold in New South Wales but has leases or options on 111 claims in Nevada, US.

The future of continuous improvement in drill & blast: optimising mine to mill b 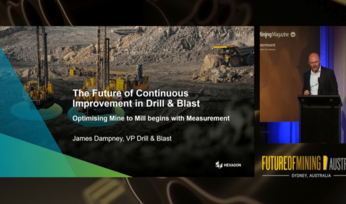 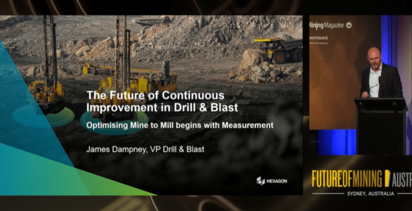 Panel session: Are sensors the key to a zero-emission mine?

Fireside chat: How do companies meet the complexity of the ESG challenges and Ca

Panel session: Are you relevant as a current and future employer?

Savannah takes control of its future