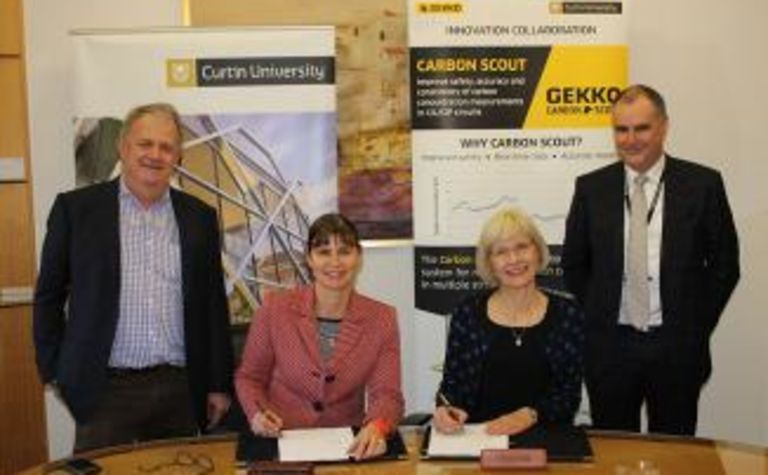 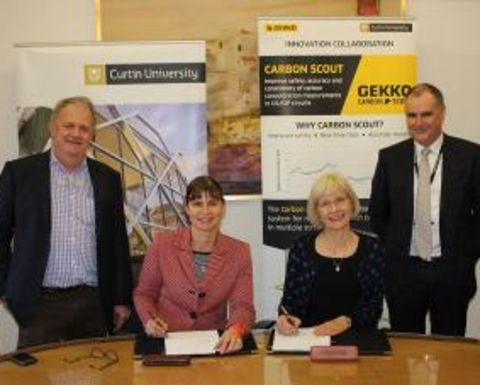 The deal marks a major departure on two fronts from Gekko’s normal operating method. Over its 20 year history the company has specialised in developing its own processing technology. Also, over those two decades it has deliberately stayed clear of the carbon-in-pulp and carbon-in-leach gold processing technology sphere.

It is designed to replace traditional manual techniques used in gold extraction with automated measuring technology.

The technology is aimed at improving the accuracy and consistency of carbon concentration measurements in carbon-in-leach and carbon-in-pulp circuits.
It also improves safety by removing operator exposure to cyanide and other hazards.

Gekko has licenced the technology from Curtin and will be responsible for marketing, manufacturing and selling Carbon Scout.

The technology is being trialled at mine sites operated by AngloGold Ashanti.

He said it was showing signs of meeting the needs of accurately and consistently measuring carbon concentrations in the mine’s CIL circuit.

“Better carbon management through automation of carbon forwarding pumps will help to minimise gold solution losses and will require less input from operators, allowing them to better use their time in other areas,” Ypelaan said.

“The Carbon Scout will undertake further quality control testing and optimising at beta test sites with a full launch proposed in the first half of 2017.” Gekko gets OLGA into Gruyere