CRUNCHING the numbers that made the Kelsey Jig a reality has won Dr Frank de Hoog the Hannan Medal from the Australian Academy of Sciences. 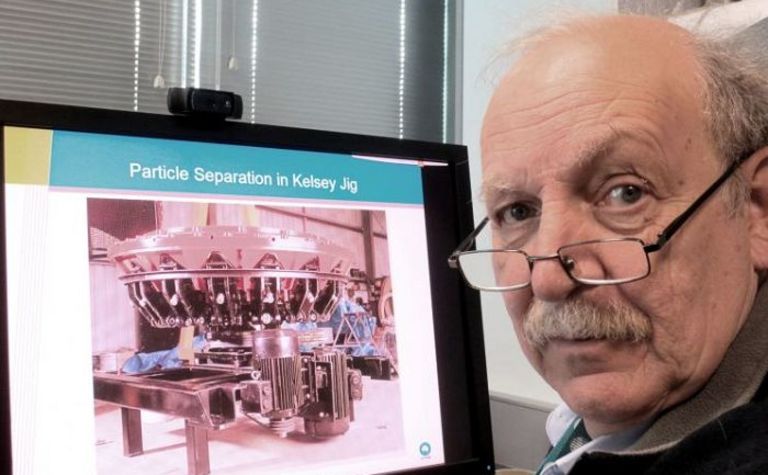 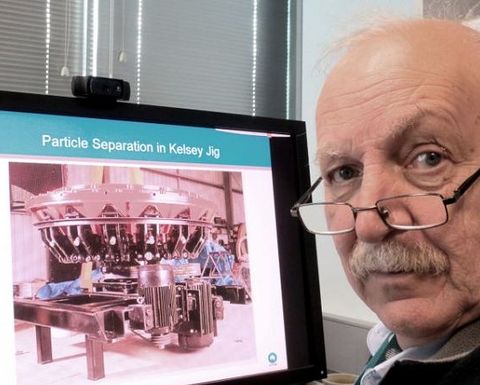 Frank de Hoog has been awarded the Hannan Medal for his work on the Kelsey Jig.

This enables it to extend the efficient size recoveries of conventional gravity separation jigs considerably.

Chris Kelsey came up with the idea for the jig in the early 1980s.

He had worked at Bougainville Copper as a senior engineer and acting manager of mill operations and the fact gold was escaping into the flotation scavenger cleaner tailings vexed him.

Kelsey postulated that upping the G-forces in the jig would allow it to work more effectively and reduce the separation size and set up company GeoLogics to find out.

However, while the idea was sound, the jig just would not work.

De Hoog became involved with the Kelsey Jig project to crunch some of the numbers on it to try and work out if it could be made to work.

He said Kelsey contacted the CSIRO asking for help and the organisation put him onto the case.

The basic question asked was how would a conventional gravity jig be run on a planet with higher gravity?

“We were looking at how you would look at things in terms of stroke length and stroke period under high gravity,” de Hoog said.

“From that we worked out parameters in terms of stroke length and timings.

“Kelsey then built the jig and that was the first prototype to work.”

Gravitational force is essentially acceleration. Acceleration is defined as distance divided by time squared, hence the importance of stroke length and timing.

“The early models were quite simple,” de Hoog said.

“We were basically determining which of the physical processes going on in the jig were the most important.

“Then we worked out which of the non-dimensional processes were most important.

“From there we tried to hold the important things constant.”

De Hoog said the mathematical side of things held up quite well.

“For such simple analysis the predictive throughputs we came up with held reasonably well over the whole range of these machines,” he said.

Kelsey admitted the mathematics of the whole thing had been a little beyond him, which was why he had gone to the CSIRO.

Consider the challenges. The Kelsey Jig was going after particles around 10 microns. Some of the jigs operate at 100 times gravity.

While the concept of the Kelsey Jig had been formed to deal with a problem at Bougainville Copper, it was never used there.

That operation shut down in the late 1980s and the first commercial use of the jig was at the Renison tin mine in Tasmania in 1992. By 1995 there were 36 machines operating at 28 mine sites.

Kelsey said the device took about 10 years to perfect to that level.

De Hoog said the jig lent itself particularly well to dealing with tin.

“At one stage it was processing about one quarter of the world’s tin,” he said.

Besides tin the Kelsey Jig has also been applied to mineral sands, gold, nickel, tantalum and wolframite.

Besides working with Kelsey, de Hoog did a lot of work with Comalco and BHP.

“I did a lot of mineral processing stuff,” he said.

While de Hoog is “retired” he still at CSIRO as a post-retirement fellow. 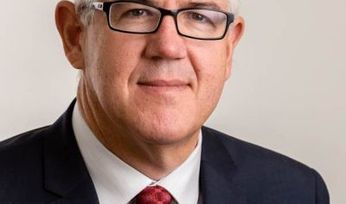 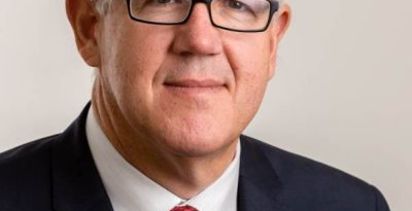