WITH its Kambalda concentrator in danger of a shutdown BHP Nickel West is in talks with told miners to see if gold can be concentrated there to keep the asset running. 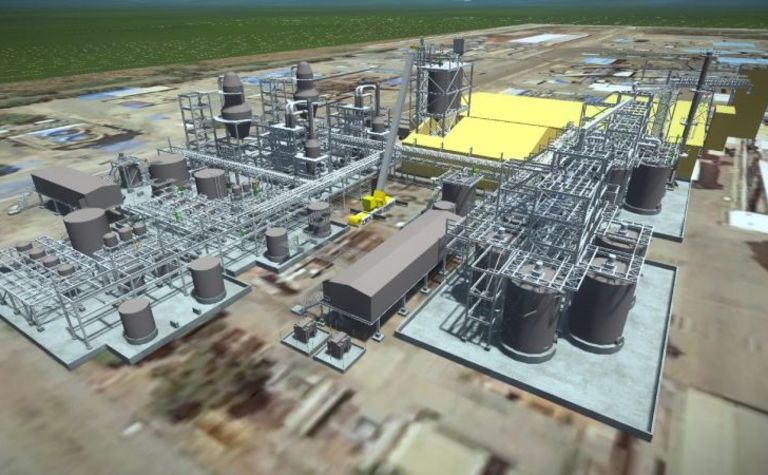 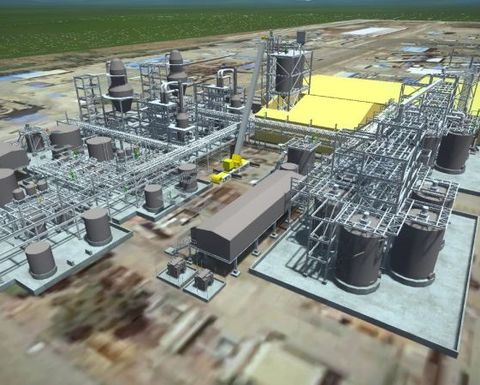 An impression of the proposed nickel sulphate plant at BHP's Kwinana nickel refinery.

BHP Nickel west asset president Eddy Haegel told reporters on the sidelines of Diggers & Dealers last week that the Kambalda concentrator was “quite challenged” due to lack of feed.

Mincor Resources and Panoramic Resources are among the miners to shut down their nickel production in the past year or so, leaving only Western Areas, Independence Group and BHP’s own output to feed the concentrator.

Independence has announced its Long nickel mine at Kambalda will close next year.

Haegel said that presented a further challenge for Nickel West, but it still had just under 12 months to find a potential solution.

“We are looking at having a conversation about gold,” he said, noting that a flotation circuit could be added at Kambalda.

“Initial work wasn’t all that good but then they added a gravity circuit into it…and we’re getting results on a cumulative basis, so they’re looking pretty good.

“We’ve had a conversation with at least one gold producer about doing something and if that were to occur, that would provide enough baseload for us to allow other nickel producers to supply us with small quantities of nickel.”

This year marks the 50th anniversary of the smelter, and Haegel is confident it will operate for many years to come.

Nickel West is working on a number of production opportunities within its own portfolio, with the aim of extending the life of its operations until 2056.

Rocky’s Reward stage three and Venus are under consideration, the Mt Keith satellite project is at the permitting stage, and a feasibility study on the Leinster B11 deposit is scheduled for later this year.

While the concentrator is a headache for Haegel, he announced at Diggers & Dealers that BHP was embarking on a US$43.2 million nickel sulphate project at the southern Perth suburb of Kwinana.

The aim is to go after the burgeoning battery market.

The project, which has an internal rate of return of 43%, will produce 100,000 tonnes per annum of nickel hexahydrate by dissolving nickel powder at the Kalgoorlie nickel refinery in sulphuric acid from the Kalgoorlie smelter.

Haegel said it would be a fully automated process with no human intervention before the product was bagged for shipment.

Subject to approvals, the plant will start production in April 2019.

Haegel said it was an important investment for a number of reasons.

“It generates a higher return, it orientates us to a market that really values what we do and the quality we can produce,” he told reporters after his presentation.

“If it works – which we’re optimistic it will – that in itself is a significant value driver for us and if we can work out how to make a cathode precursor, that might be another significant value-add. So it creates a whole new set of opportunities, none of which were available before we took this first step.

“I’m really excited about this particular initiative. It just creates a whole suite of new opportunities for us.”

Nickel West is weighing up the doubling of capacity of the plant to 200,000tpa, which would make it the world’s third-largest nickel sulphate plant.

“It’s purely a question of the pace at which the nickel sulphate market grows and how we penetrate into that market,” Haegel said.

The next step for Nickel West is to spend more time in Asia talking to customers. 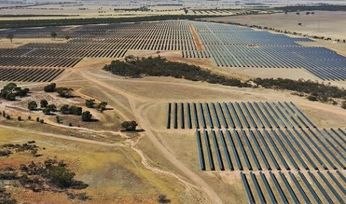 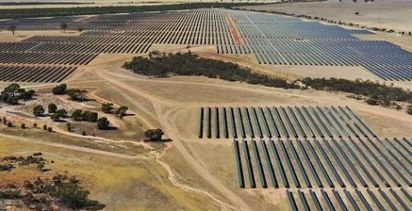