A SECOND generation paste thickener could help miners get on top of tailings troubles by maximising underflow density regardless of mineralogy or tailings feed rate variation. 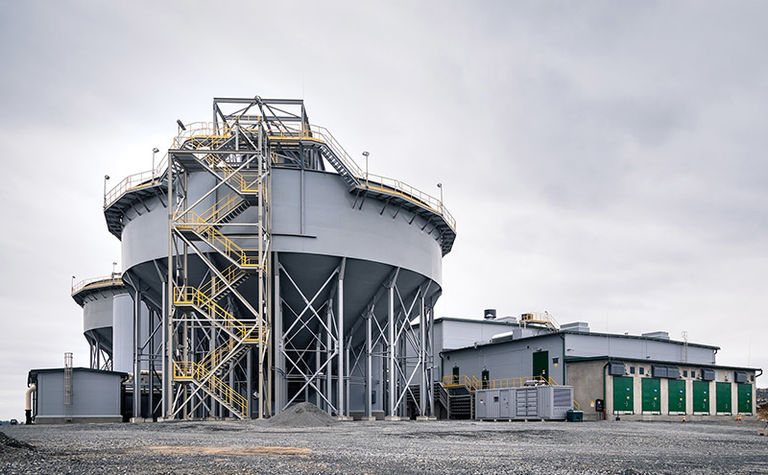 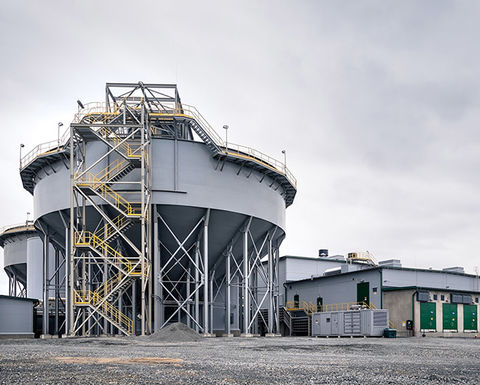 The Outotec Gen2 paste thickener at Siilvinjarvi mine in Finland.

It is designed to allow consistent and efficient dewatering performance even with changing process conditions.

The technology is customised to each operation's unique drivers, which can include environmental concerns, water recovery, regulatory requirements, tailings management or limitations on available land space.

"The plant generates about 10 million tonnes of tailings a year and thanks to the Outotec ACT Thickener Optimiser, the past thickeners can consistently run with a high and stable underflow solids content of 66-68% regardless of challenging mineralogy and tailings feed-rate variation," he said.

"This results in average beach slope angles of 3.5 degrees in the tailings disposal area, helping to extend its lifespan.

"The system has also enabled a 10-20% reduction in flocculant costs."

The 2nd Generation Paste Thickener builds on that performance with a range of additional features such as vertical load monitoring with the Smart Rake Lift system.

That means the Outotec Paste Thickener is one of the only systems in the world that can detect early formation of rotating beds, allowing counteractions to be taken early.
The system also monitors and actively adjusts the individual hydraulic cylinders to maintain alignment of the rake mechanism.

Along with mechanical improvements, process control has been further developed to stabilise and optimise the performance of the paste thickener.

Outotec's ACT Thickener Optimiser uses a multivariable controller to manage process changes and the associated delays in the response time of the thickener that can be challenging for traditional control systems.

It can also be configured to manage the effects of variable feed types to ensure optimum performance despite changing inputs to the process.

Short installation and configuration time of the system is coupled with ongoing services to ensure a practical, yet flexible long-term control system.

Outotec starts its application specific design of the thickener with discrete element modelling to understand solid particle movement within the thickener.
That is backed with computational fluid dynamics for feed system design and finite element analysis for structural steel design.

Its paste thickening solutions are also designed with maintenance in mind. They come with a skid-mounted hydraulic power unit for centralised connection of hydraulic hosing from the rake lift cylinders and drive units.

Other design features can include: 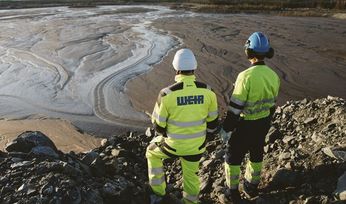 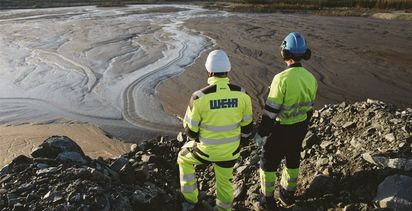