THE time might be right for HiSmelt, one of those downstream processing efforts from the major miners, to make a comeback to its Western Australian birthplace. 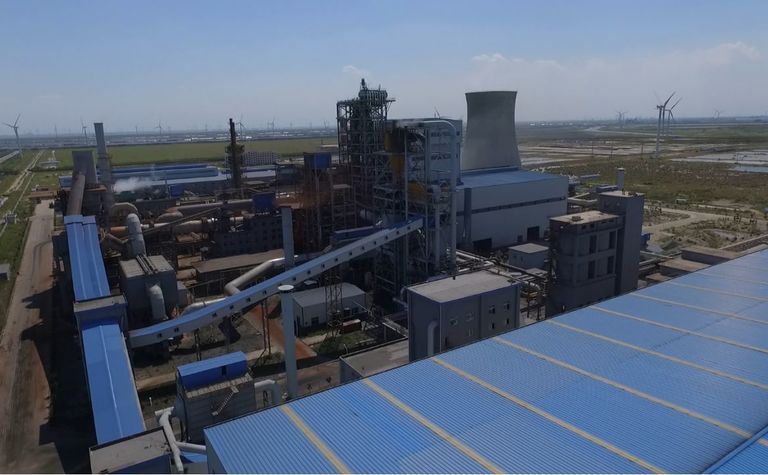 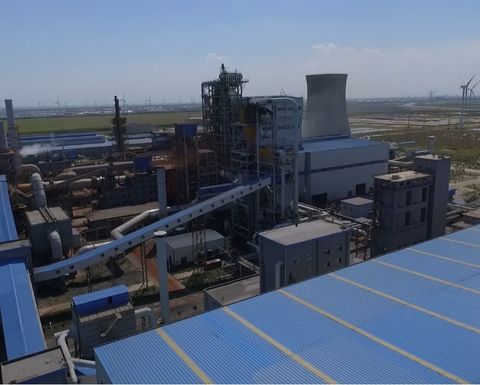 Acadia Iron CEO and former HIsmelt general manager Neil Goodman told the AusIMM Iron Ore 2019 conference that the economics of bringing the technology to WA using hematite were marginal but got a lot better when magnetite was considered.

There are some caveats to that, largely around the transport infrastructure needed to move the ore from WA's Pilbara to Kwinana, south of Perth.

Goodman was involved with a lot of the development of the HiSmelt technology with Rio Tinto.

Acadia has the rights to the HIsmelt technology outside China.

Given the experiences in China over the past three years, the HIsmelt technology has proven itself as a viable pig iron producing technology.

On the back of that Goodman believes there could be a strong business case for bringing the technology back to Kwinana, where it started.

He based his analysis on a plant producing 600,000t with the cost of delivering Pilbara iron ore to the plant as $70 per tonne. That assumes the ore is being shipped to Kwinana.

A pig iron market price of $350/t has been factored in.

Using those figures shipping Pilbara hematite to Kwinana to feed the plant would lead to a pre-tax profit of $21 million and a 5% return on capital.

Change that up to a rail line - one exists from the Yilgarn region in Western Australia but not the Pilbara - and things get better.

Goodman said the pre-tax profit would grow to $45 million and the return on capital would double to 10%.

Put magnetite into the mix and things get better still.

One advantage of magnetite is there is less oxygen to remove. Production from the plant increases to 700,000tpa and the coal unit consumption drops.

Pre-tax profit grows to $66 million and return on capital increases to 15%.

He said the HIsmelt process could smelt titano-vanadium magnetite and had operated with slag levels with up to 20% titanium dioxide at pilot plant scale.

However, instead of just a $66 million pig iron revenue there would also be $100 million in vanadium pentoxide slag revenue.

Return on capital increases to 33%.

Goodman said while siting the plant in the Pilbara would improve access to iron ore and magnetite, the capital costs would be virtually double what they are in Kwinana.

The HIsmelt technology actually started its life in the 1980s as part of Germany's efforts to gasify coal to combat the high fuel prices of the time.

What ultimately became HIsmelt gasified coal beautifully but the vessel became very hot. To combat that, iron ore was put into it to cool it.

That worked very well and then came the problem of what to do with the molten steel sitting in it.

Rio Tinto's forerunner CRA became aware of it and turned the concept on its head, plumping for the steel rather than the coal gasification.

Working with the technology's developer Kloeckner it developed a small scale pilot plant with a 10t rotating smelt reduction vessel.

However, every hour the vessel had to be tapped to release the pig iron and slag.

In those days the plant was on its side.

Goodman said they realised the orientation of the plant had to change and in stages the plant gradually moved to a vertical configuration and injection lances were added.

Coal and iron ore were introduced through the hot metal and the pig iron continuously flowed out through the bottom, getting rid of the tapping issue.

The slag produced was extracted via a tap hole.

That SRV was 2.7m in diameter.

The plant tried various iron ore fines, including steel waste and also tested various coals. It was found Queensland PCI provided the best reduction medium, although a range of other coals worked.

In 2005 it was decided to scale up the plant yet again and an 800,000 tonne per annum plant, with a 6m diameter vessel was built at Kwinana.

"December 2008 was our only profitable month," Goodman lamented.

That was the last month the plant ran.

It was decided to put the plant on care and maintenance.

That was when the global financial crisis hit and the plant stayed moribund until 2011 when it was decided to sell off the equipment.

Rio Tinto had spent more than $1 billion developing the technology.

In 2012 Chinese company Shandong Molong bought some of the equipment.

In 2013 construction started on the Molong Petroleum Machinery plant and it started operation in 2016.

MPM primarily produces pipes, tubes and castings for the oil industry and makes most of the liquid steel needed for casting round billets in a basic oxygen furnace.

Before it built its HIsmelt plant the company would buy about 500,000tpa of liquid hot metal from local small blast furnaces that would be delivered in 40t refractory lined ladles on the back of trucks.

In 2012 the Chinese government banned blast furnaces with capacities less than 1 million tonnes per annum so MPM had to find an alternative.

One of the main changes MPM made to the HIsmelt approach taken at Kwinana was to do away with the circulating fluid bed used to heat the iron ore and opt for tried and true rotary kilns.

HISmelt works better when the iron ore is heated to 800C.

Since it was started in 2016, MPM's SRV has produced about 1Mt of hot metal at an average coal consumption rate of 900kg per tonne of hot metal.

The cost of the hot metal produced in the HIsmelt plant is about 10-20% lower than the cost of the small blast furnaces MPM had been using.

These days the MPM HIsmelt plant is producing about 1600t per day with an availability of more than 90% and a coal consumption of less than 900kg per tonne of metal.

Earthworks will start next month when a D8 bulldozer is delivered to site. 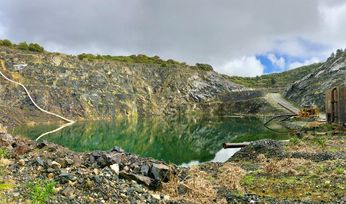