Shock and load for where it gets tight

IRON ore feeder reclaimers that can handle 50t bucket inputs from the world’s largest wheel loaders are being engineered for service in the world’s toughest conditions by a Western Australian mining services player. 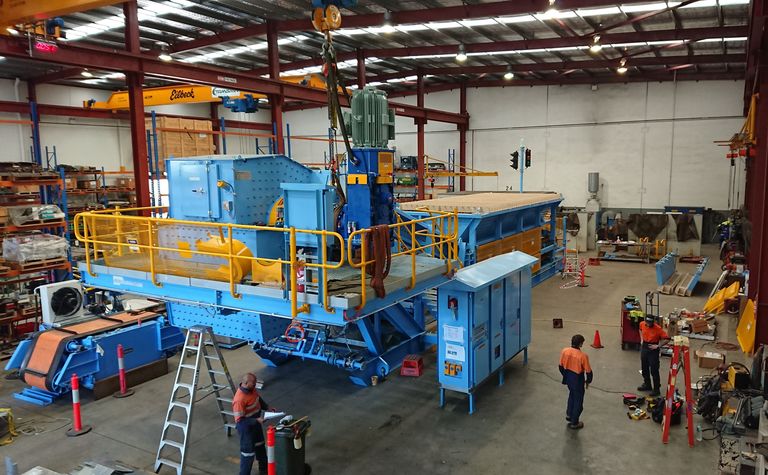 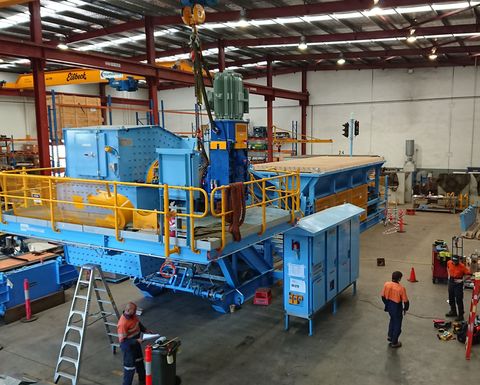 The drives can also cope with the shock and impact of intermittent loads.

Their reliability is boosted by their alignment-free design and integrated heat protection.

He said the unit was mounted on a skid frame so it could be moved to other locations if required.

To aid the move and stay compact the system also has a standalone electrical control system and an over-band tramp metal magnet located above the feeding conveyor belt.

The machine has a 2500 tonnes per hour throughput thanks to a 150 kilowatt electrical motor driving a Bonfiglioli Transmittal 318L1 planetary and Australian-assembled HDO 130 helical bevel drive.

The unit - which drew on the expertise of Bonfiglioli's Customer Application Engineering facility working with Transmin's Engineering Division - has a final ratio of 186,357:1 delivering 190kW at 1500 revolutions per minute with 188,790 Newton metres of rated torque at 50C.

Bonfiglioli Western Australian manager Fred Whalley said the helical and planetary drives were combined to extract the best performance characteristics of each type so they could be integrated into a high performance, high torque density, optimum reliability compact unit that was further enhanced by forced cooling.

Gilbert said the Bonfiglioli unit was chosen due to a combination of factors including competitive costs, good delivery times, reliability and "an ongoing relationship" Transmin had built with the drives maker.

He worked with Whalley on the specification and delivery of the motor and drives unit.

There were 38 reportable incidents across NSW last week. 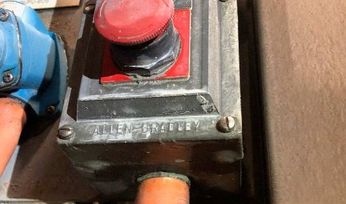 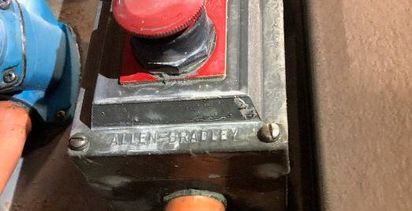