THE purchase of key plant and mobile equipment has kept Mayur Resources’ plans to build a pilot plant at its Orokolo Bay industrial sands project in Papua New Guinea on track. 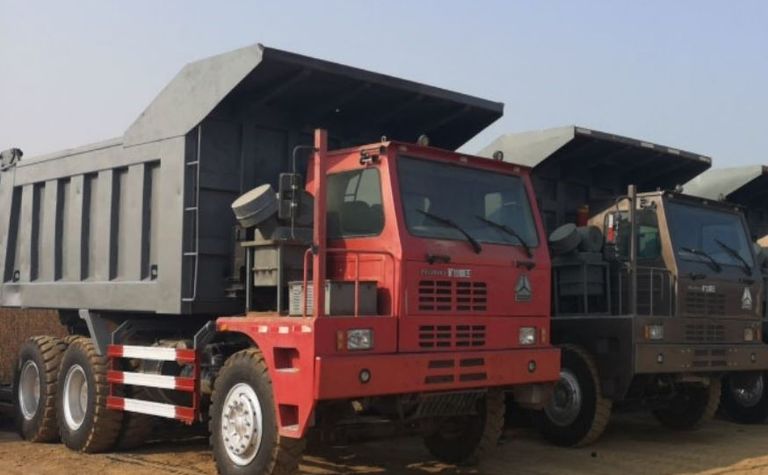 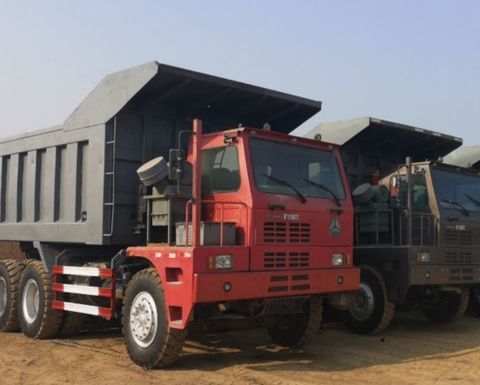 Some of the trucks bound for Orokolo Bay.

The pilot plant will produce up to 100,000t of iron ore sands per annum to provide commercial scale test shipments of product to potential off takers.

Processing for the pilot phase will involve simple near surface sand extraction and mineral separation via low intensity magnets.

The equipment is being delivered to CTRH's facility in China ahead of shipment to PNG.

Fabrication of the steelwork for the project has started in China and Mayur is due to undertake acceptance inspections in February.
CTRH plans to invest up to $25 million for a 49% stake in the Orokolo project.

Mayur is also working to convert existing letters of intent into binding long-term offtake agreements for the planned full-scale plant, which will make up stage two of the JV.

The EFA facility will also release about $5 million to Weststar's balance sheet. 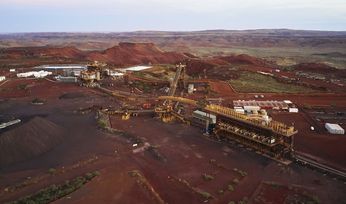 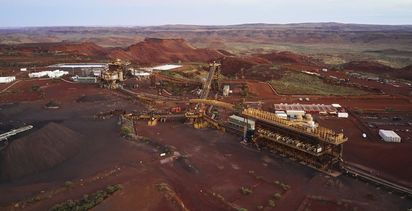