BALLARAT mining equipment, technology and services company Gekko Systems has secured a $49 million construction contract with Group 6 Metals to build a processing plant at the Dolphin tungsten mine, on Tasmania’s King Island. 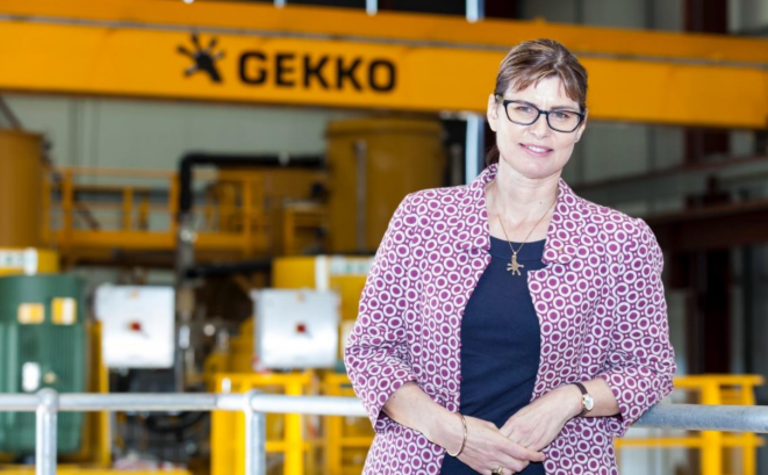 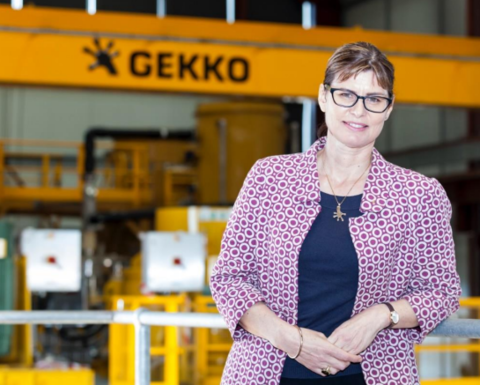 Gekko will design, procure, construct and commission the processing plant and related facilities, for the mine's redevelopment.

The plant will include a gravity circuit and a small flotation circuit, which will also target waste gravity tails.

Gekko Systems chairwoman Elizabeth Lewis-Gray said tungsten was a hardened material, with much of its production used to make tungsten carbide, which extended the life of products such as wear parts and cutting tools.

"This is a critical resource development and an important project for regional Tasmania and Victoria," she said.

"The team at Gekko are proud to have the opportunity to collaborate on and deliver a quality, locally designed and built process plant solution for Group 6 Metals."

Group 6 - formerly King Island Scheelite - plans to mine 400,000 tonnes of tungsten for eight years from Dolphin's open pit to produce around 3500t of tungsten concentrate per year, at a capital cost per metric tonne unit of tungsten of $38, according to an updated feasibility study.

With a net present value of $146 million and internal rate of return of 47%, the capital payback period will be 2.75 years.

Gekko has worked with Group 6 for more than three years on the flowsheet, which was developed at the ALS laboratory in Burnie.

As part of the contract terms commissioning of the processing plant is scheduled for 2023's first quarter, with first shipment to closely follow.

Earthworks are due to start at Dolphin in 2022's first quarter, in preparation for the start of civil works.

Group 6 Metals executive chairman Johann Jacobs said the company had worked very closely and successfully with Gekko over a number of years.

"We look forward to continuing our working relationship with Gekko to ensure a quality facility that is completed on time and within budget," he said. 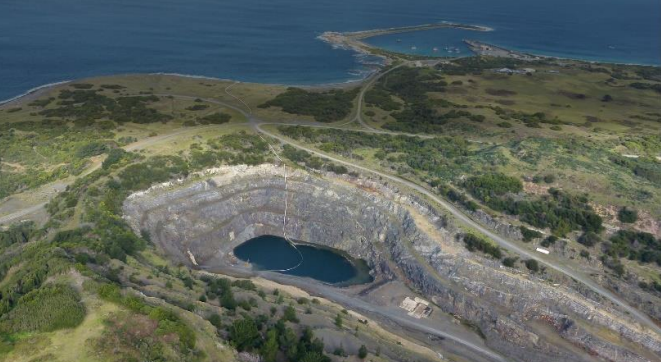 The Dolphin mine in Tasmania

The TSF is being built on the old TSF site from material reclaimed from the proposed mine pit. 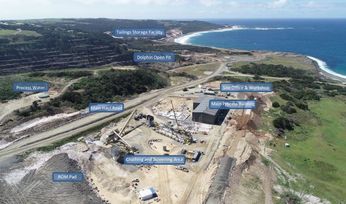 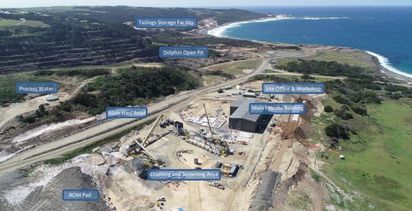 Savannah takes control of its future