ZENITH Energy has teamed with clean energy technology provider 5B to roll out the 5B Maverick system, a prefabricated solar array that can be rapidly deployed and reused at the end of operations. 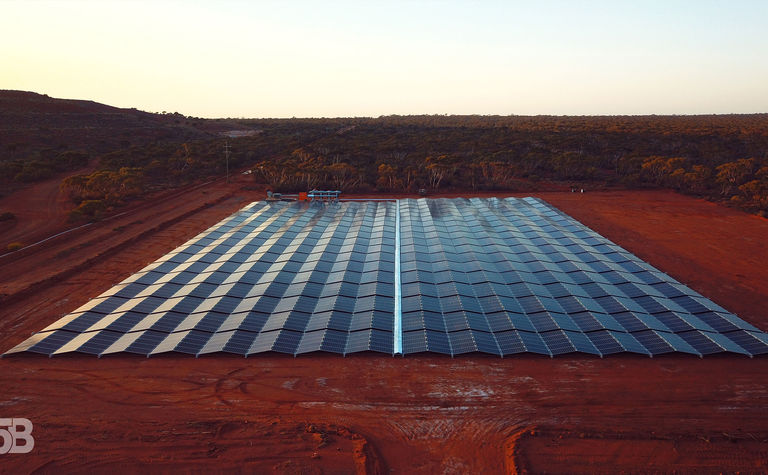 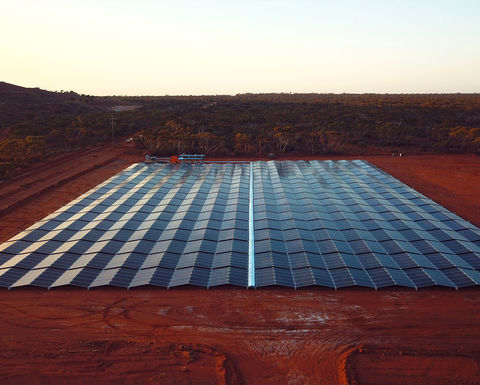 Under the scope of a signed ecosystem framework agreement Zenith will deploy the 5B Maverick system across three sites in Western Australia's Goldfields and Pilbara regions.

5B Maverick has been installed at IGO's Nova nickel mine to allow the site to operate for up to nine consecutive hours, with the project to include installation of an extra 10 megawatts of solar and a 10MW battery energy storage system.

Zenith will also supply, install and commission a 4MW solar farm using the 5B Maverick system at Warrawoona, with an added 3MW battery energy storage system to help reduce gas use and emissions.

There will also be 2MW of 5B Maverick installed for Red5 at King of the Hill, which will also include a battery energy storage system.

Zenith managing director Hamish Moffat said the company had been looking to increase renewable assets across multiple sites for some time, however, the question had always been around how that could be achieved.

"The 5B Maverick system is redeployable, meaning it can be integrated on mines with shorter tenure and moved at the end of operations at those sites," he said.

5B co-founder and CEO Chris McGrath said reducing deployment complexity had been a major barrier for solar installations on mine sites worldwide.

"The agreement also shows that our cost reduction efforts over the past two years have worked and we've hit the price point where 5B Mavericks can be viably packed up and redeployed elsewhere, substantially reducing the risk of stranded assets in mining, agricultural and industrial operations," he said.

IGO decided five years ago it wanted to mine "clean" metals. 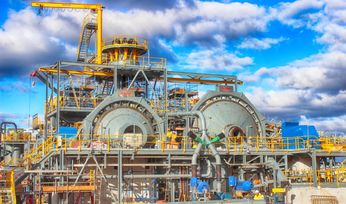 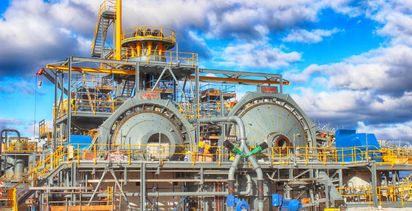