MELBOURNE-based OceanaGold Corporation has signed a deal with Newmont Mining to acquire its Waihi gold mine in New Zealand for $US101 million ($A126.1 million) in cash. 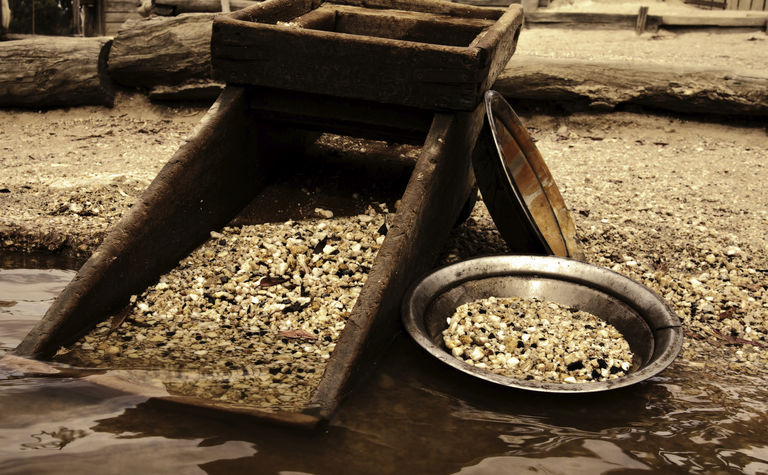 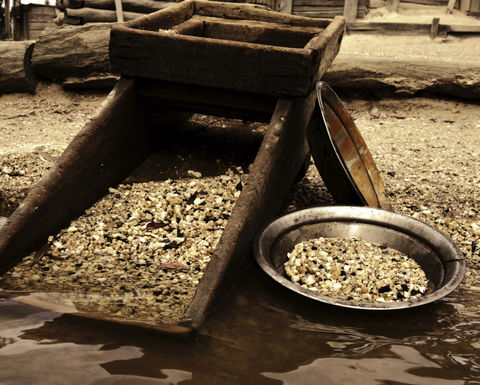 OceanaGold Corporation has bought Newmont Mining's Waihi gold mine in New Zealand for $US101 million in cash.

Subject to due diligence, the terms of the sale also comprise a $5 million contingency payment and a 1% net smelter royalty on a recent discovery north of Waihi, capped at 300,000 ounces of gold.

OceanaGold said the operation was a good strategic fit, given it owns the Reefton and Macraes gold mines in New Zealand.

Newmont reported this week that Waihi delivered 41,000oz at all-in sustaining costs of just $512/oz, a major improvement on the 26,000oz at AISC of $828/oz produced in the December quarter as the Correnso mine achieved commercial production.

There is only around $1.5 million left to be spent on Correnso.

It has been speculated that Newmont would sell Waihi, given its size relative to its other assets.

“Waihi is a good strategic fit within OceanaGold’s existing portfolio in New Zealand, and their strong safety and sustainability standards position them well to further develop Waihi in the future,” he said.

The companies are targeting a formal agreement by mid-May and OceanaGold has exclusivity over the asset until June 1.

OceanaGold had cash of $59.6 million and $97.2 million in available debt at the end of March, which will fund the transaction.

As a buffer, the company has arranged to increase its revolving credit facility to a total of $225 million.

OceanaGold CEO Mick Wilkes described the transaction as very “doable” from a financing point of view.

“Even post-transaction, we remain relatively low-geared,” he told reporters this morning.

And like its peer Evolution Mining, OceanaGold said this deal would not put it out of the running for others, such as Barrick Gold’s sought-after Cowal mine.

Wilkes said Cowal was “not too big” for the company, but refused to comment further, saying that today’s deal was a step in OceanaGold’s vision of becoming a mid-tier miner.

“We’ve long had the vision to increase production and diversity of production,” he said.

“We remain open to possibilities and still have the financial capacity.”

Wilkes said the company was looking in Australia, Asia and the Americas.

“Things of a similar size to our existing asset base are a good fit for us,” he said.

OceanaGold recorded a strong March quarter, with the Didipio mine in the Philippines boasting a new record for gold production of 35,122oz.

Revenue was $129.3 million, earnings before interest, tax, depreciation and amortisation were $60.7 million and the net profit for the quarter was $24.5 million.

OceanaGold shares were untraded at $A2.44.

Another Fortitude first for Matsa 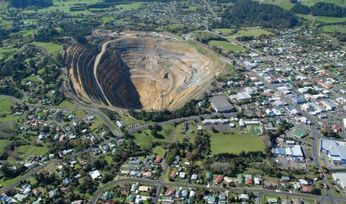 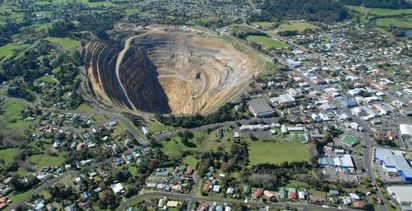 Oceana Gold head down for Martha

Another Fortitude first for Matsa