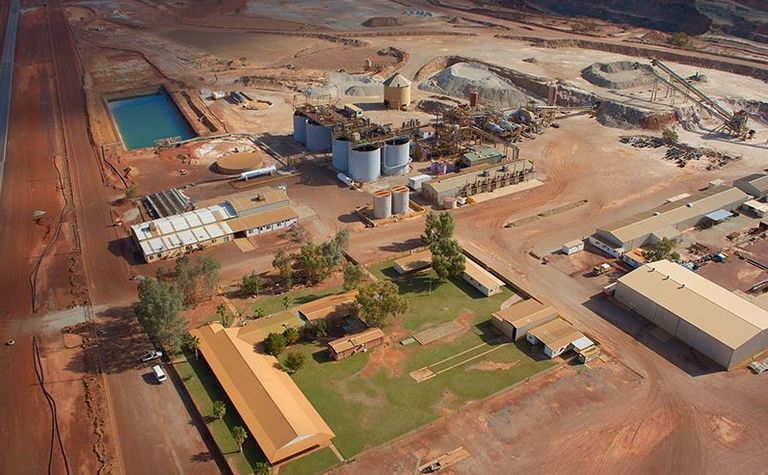 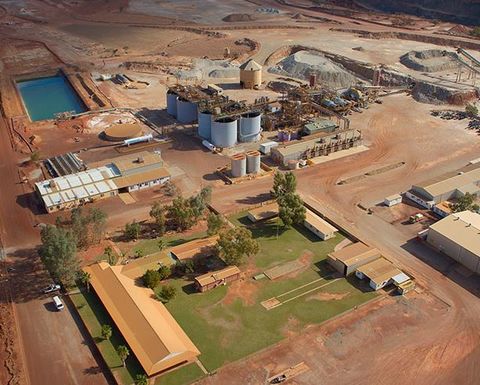 The gold dore was drawn predominantly from gravity concentrates.

The plant is being optimised. At the moment it is operating at an average throughput of more than 200 tonnes per hour.

At full speed the carbon in pulp plant, which came with Metal X’s purchase of the Meekatharra Gold Operations and Nannine tenements, should process 2 million tonnes per annum.

CMGP has a host of historical open pit and underground mines.

CMGP will be its third gold operation.

Open pit mining at CMGP started in June at the Batativia and Whangamata pits. There are plans to add the mining of the Reedy’s Pits – Jack Ryan, Rand and Callisto – to the production schedule along with some remnant mining at Bluebird and the Surprise group of open pits.

Plans to start mining on the Triton and Emu zones at Reedy’s in the fourth quarter are advancing.

Besides gold and tin, Metals X is also looking to add copper to its repertoire through the takeover of Aditya Birla Minerals.

On October 23 Metals X received Foreign Investment Review Board approval for its off market scrip bid for the company.

Aditya Birla’s board yesterday told shareholders to reject the “inadequate” Metals X offer that valued their company at $82.1 million.

On the hop with slurry froth pumps

Tuckabianna ticks over on comet ore 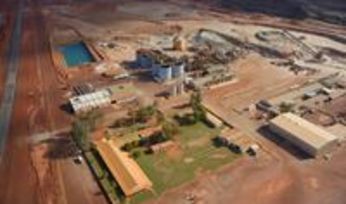 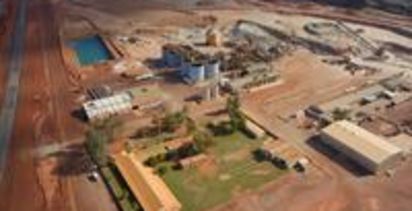 Gascoyne gets first gold from Dalgaranga

Orminex goes with the flow

On the hop with slurry froth pumps