Yet another golden deal arising

EVOLUTION Mining has signalled its intention to make an off-market takeover offer to buy all of the shares of Phoenix Gold it does not already own. 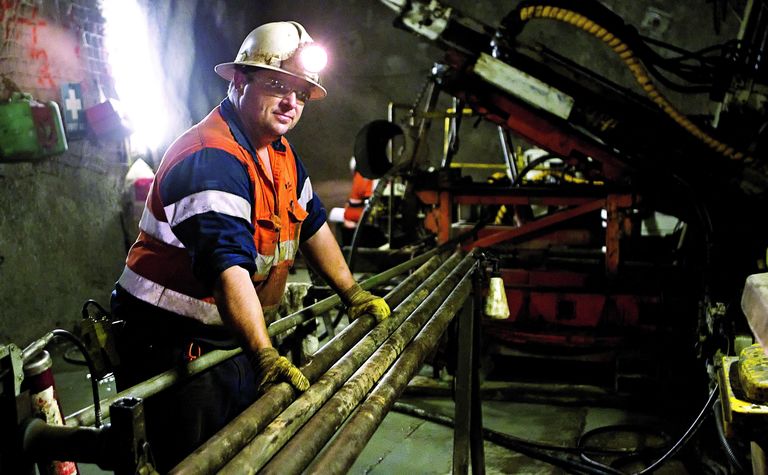 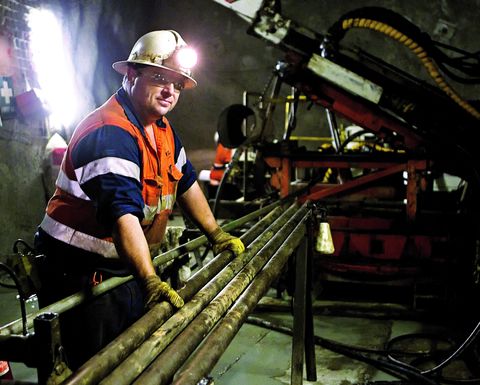 Evolution mining at its Cracow operation.

It already has a 19.8% stake in Phoenix and the deal of 0.06 Evolution shares and A6c cash for each Phoenix share values Phoenix at about $56.4 million.

Phoenix is also being courted by the Zijin Mining Group and the 12c a share Evolution offer represents a 20% premium to Zijin’s 10c a share deal.

The Phoenix tenement package adjoins La Manha’s Australian operations  – which Evolution is in the process of buying – and covers a significant strike length of the highly prospective Zuleika Shear and the Kunanalling Shear.

Many of the exploration targets developed by Phoenix on its tenements are geologically similar to the Frog’s Leg mine and the White Foil mine.

The tenements are also largely within a 50km radius of the newly built 1.5 million tonne per annum Mungari processing plant.

Evolution executive chairman Jake Klein said there was clear commercial logic in combining the Phoenix assets with the Mungari Project being bought from La Mancha.

“Evolution is committed to building a long-term presence in this exciting region of Western Australia and our intention to make this compelling bid for Phoenix is the next step in our strategy,” he said.

Earlier this month Klein told Australia’s Mining Monthly that this was an ideal time for the next crop of Australian mid-tier gold miners to grow.

“We’re living in such interesting times in the gold space and the resource space in Australia,” he said.

“Twenty-three percent of Australian gold production changed hands in the past couple of years. We’re getting a real shift in ownership.”

That has come about due to a number of factors. The North American gold majors such as Newmont Mining and Barrick Gold swept into a moribund Australian gold sector in the early 2000s when one American dollar bought two Australian ones.

They have been forced to reassess their positions partly due to the rising costs that blighted the Australian resources industry as well as growing opposition back in their countries from shareholders wanting to see money spent closer to home.

Klein said the mid-tiers such as Evolution, Northern Star Resources and Metals X were in a prime position to recapture lost Australian gold production and improve the overall resources sector.

Claims it is the most durable and cost efficient yet.