A MULTI-MILLION dollar deal negotiated with the Woorabinda Aboriginal Shire Council in Queensland has led the BHP Billiton Mitsubishi Alliance, BHP BillitonMitsui and Cockatoo Coal to move outside the box in fulfilling their environmental offset responsibilities. 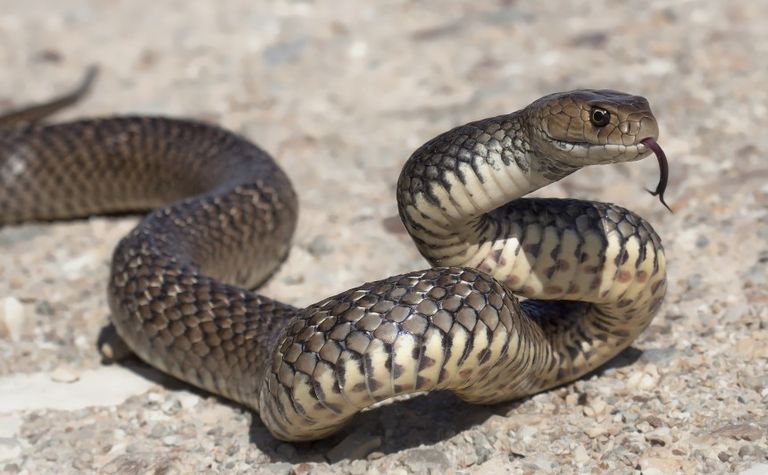 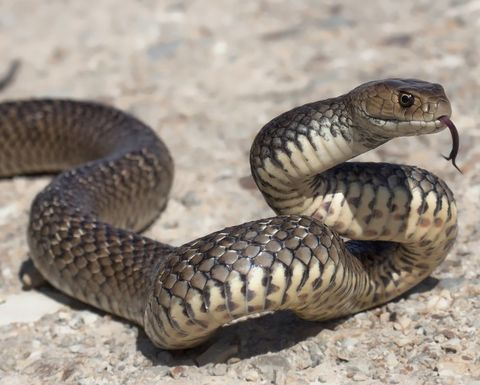 The deal funds the council to manage more than 500 hectares of threatened Brigalow Belt land in an effort to offset the impacts of mining operations in the wider region.

According to the Commonwealth Environment Protection and Biodiversity Conservation Act 1999, projects that significantly impact the environment must provide environmental offsets to protect species and ecosystems unavoidably impacted by their operations.

While resources companies would traditionally pay the state government to manage the obligation, the deal with Woorabinda takes the responsibility a step further.

“This deal is a win for everyone involved, delivering on environmental protections, supporting long-term job opportunities for locals and providing for the development of this great Indigenous community,” Queensland Treasurer and Minister for Employment and Industrial Relations and Aboriginal and Torres Strait Islander Partnerships Curtis Pitt said.

“The ancient custodians of this land now have an opportunity to protect our unique environments and strengthen their connection to country, while also developing skills for work.”

The agreement requires the rehabilitation of strategic land parcels, which will involve significant fencing to manage Woorabinda Pastoral Company’s 7500 head of cattle.

Woorabinda Mayor Terry Munns said the funds would also allow for the immediate appointment of rangers to undertake a technical analysis of the land’s biodiversity and track environmental conditions like rainfall and temperatures.

“That’s the first step, in the long term we want to skill up locals to manage this land rather than bringing in outside experts so that we don’t lose sight of the vision, values and culture of our community,” Munns said.

“This agreement helps us with jobs while looking after our land and some very rare species of plants and animals so I’m proud to be part of this initiative”.

The recently-famed ornamental snake will be one such rare species to be protected by the initiative, along with the squatter pigeon, long-eared bat and solanum species of plant.

It was the ornamental snake and fellow reptile the yakka skink that recently derailed the environmental approval for Adani’s Carmichael coal project in Queensland.

Cockatoo was party to the deal to offset its Baralaba coal mine in the region, while the BMA said it would fulfil its responsibility around its Caval Ridge coal mine.

“Our Baralaba Mine in Central Queensland has created employment opportunities through work extracting raw materials for steel production and will continue to provide jobs beyond the mine’s working life, with Woorabinda locals to be employed preserving the natural biodiversity of their region on the Zamia Creek property,” Cockatoo Coal CEO Peter Kane said.

BHP BillitonMitsui asset president James Palmer said working with council over the past nine months had been genuinely collaborative.

“We hope this project model will be developed in other regions of Queensland and Australia as a way to generate wealth and share the social benefits that come with that economic opportunity, while also keeping the environment front of mind,” he said.

Andy Well coming to an end

A MULTI-MILLION dollar deal negotiated with the Woorabinda Aboriginal Shire Council in Queensland has... 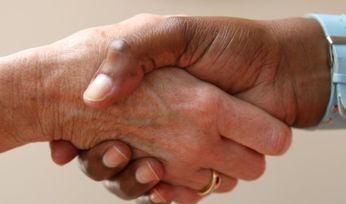 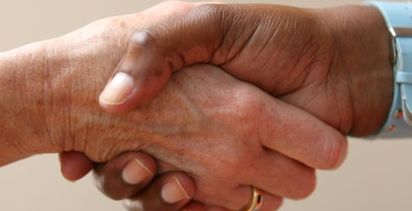 Andy Well coming to an end