Sales revenues and profits are down for engineering company Monadelphous, one of those companies that had been riding high on the mining boom. 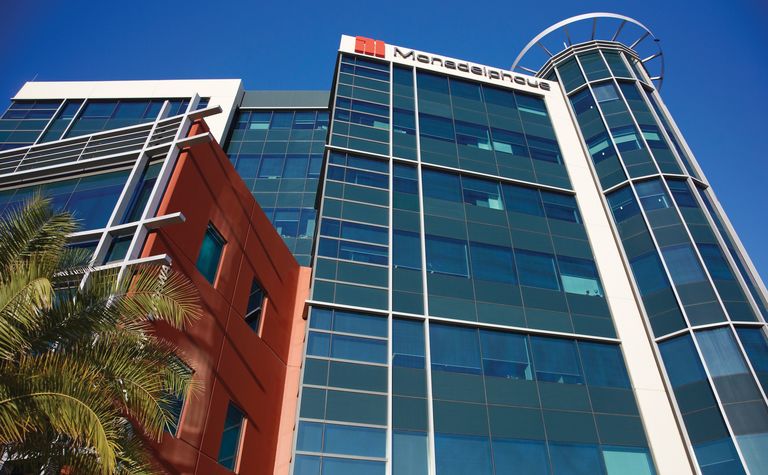 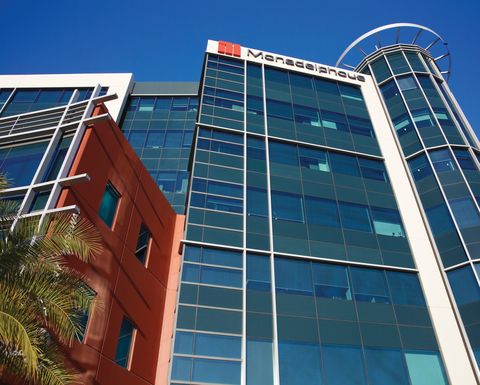 It has been a tough year for Monadelphous.

With those boom days done Monadelphous, like most of its ilk, is starting to suffer the downturn. Its sales revenue for the year ended was $1.9 million, down 19.9% on the previous year, reflecting further deterioration of market conditions and customers cutting spending.

Net profit after tax was $105.8 million, down 23.6% on the underlying result in the previous year.

Monadelphous has, like its customers, looked for ways to cut costs. Over the past two years its cost reduction program has reaped savings of more than $100 million on an annualised basis.

In 2014-15 that program delivered $56 million in annualised savings, of which $19 million related to overhead reductions.

Key initiatives during the year included:

Monadelphous secured $450 million in new work and contract extensions during the period and has announced $430 million of additional work subsequent to June 30. This includes work in both core and new markets such as water and pipelines.

Over 2014-15 Monadelphous took steps to broaden its services in core markets, further expanding into infrastructure and extending its core services to overseas locations.

The company bought Water Infrastructure Group to strengthen its position in the infrastructure sector. This gives Monadelphous an entrance into the water design solutions and infrastructure maintenance market and will expand the company’s geographical presence in the Australian and New Zealand markets.

“The program [cost cutting] has been very effective in ensuring that we are able to achieve the cost reduction expectations of our customers, while continuing to ensure that we remain a profitable and sustainable business,” he said.

“Monadelphous’ leading position in the services market places it in a strong position to capitalise on these opportunities as activity ramps up in the next few years with a number of multi-billion dollar LNG projects moving to the operational phase,” he said.

The outlook for the year ahead is not particularly bright.

Monadelphous predicts Australian market conditions to stay soft on the back of low commodity prices and that customers will continue to focus on restraining capital spending.

“Opportunities for new major construction contracts in the resources and energy sector are likely to remain at reduced levels,” the company said.

Maintenance looks to be the game to be in – as Velletri pointed out. 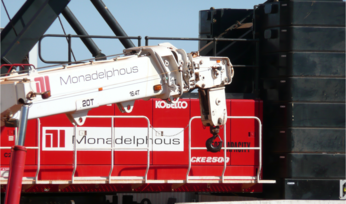 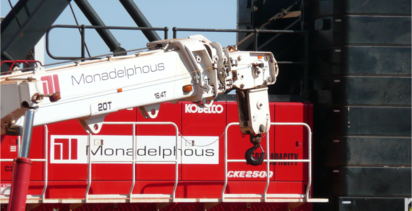 Boonanarring goes down to the crossroads