Storm in a teacup, or a tornado in a tank?

AUSTRALIA’S national science agency the CSIRO has made slurry mixing a little easier for miner Kirkland Lake Gold at its Fosterville mine in Victoria with the Swirl Flow agitation and mixing system. 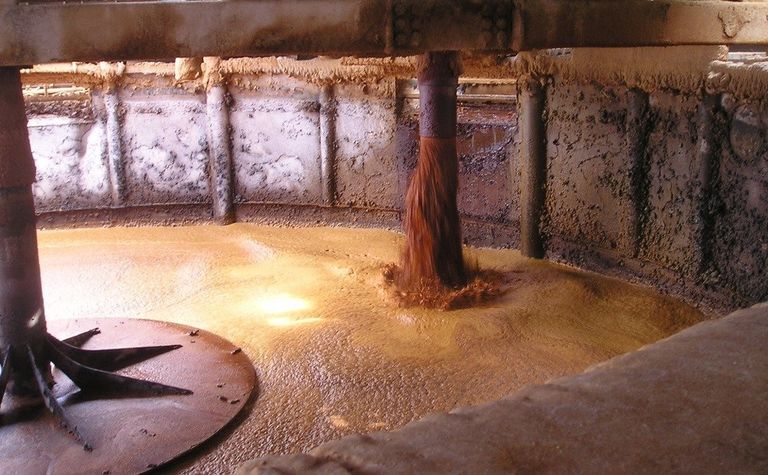 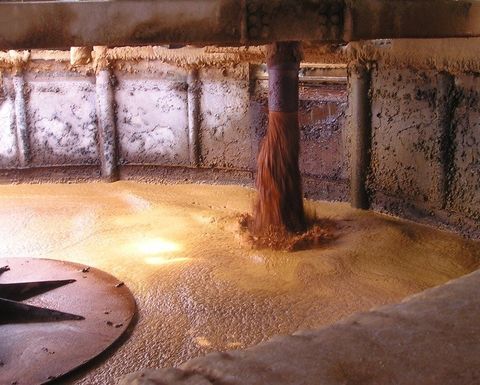 Most slurry tanks have conventional agitators to mix the slurry but these are known to create dead zones in the mixture and cause a build-up of unwanted scale on the walls of the tank.

Fosterville had this problem, which it managed by cleaning and draining the tanks frequently.

This was problematic though because pieces of scale often broke off and fell when the tank was drained or the agitator was removed for maintenance, which was a health and safety hazard.

Kirkland met with the CSIRO to find a solution and reduce the amount of maintenance required.

Installing the Swirl flow technology on Fosterville's tanks led to superior mixing and suspension, and eliminated the dead zones and sedimentation problem.

"The safety of our people is paramount and the benefit of reducing the hazards of falling scale during maintenance made the decision simple," she said.

"The actual conversion process is very straightforward and not costly to retrofit from a maintenance perspective, plus the reduction in scale build-up is anticipated to reduce operational costs incurred for cleaning."

Swirl Flow is lighter and cheaper than conventional agitators and has lower retrofit costs.

CSIRO lead scientist Jie Wu said most companies tended to buy a complete processing system and not look at the individual components within that system to see if there were better alternatives.

"Processes and mixing applications vary from industry to industry, so we design a Swirl Flow system for the process or requirements of a producer's particular processing, mixing or tank requirements," he said.

"We look at the process, we model it and then we work with the manufacturer and the client company to optimise the performance of the Swirl Flow installation."

Wu said the team hoped to see Swirl Flow become a mainstream alternative mixing technology for a number of applications in the minerals sector.

Vale taking up battery as a service in Canada at two of its mines.