Diamond in the rough

DIAMOND explorer Gibb River Diamonds has ended the year on a high after finally getting hostile raider Ron Brierley off its share register, with the news its bid for the Ellendale diamond mine lease has been accepted by Western Australia’s Department of Mines, Industry Regulation and Safety. 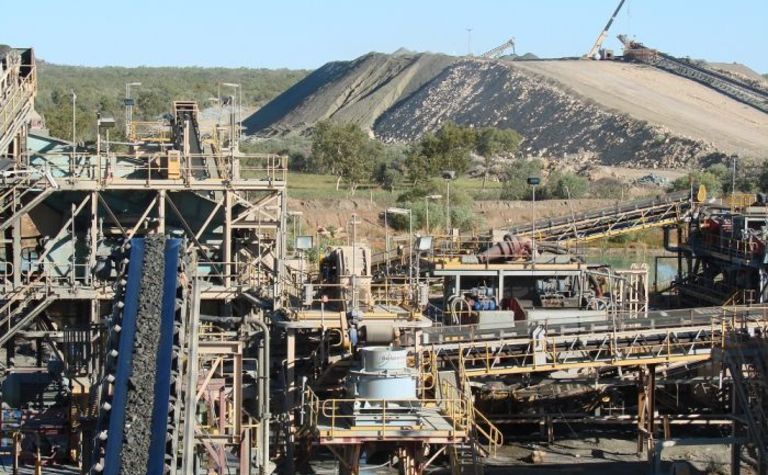 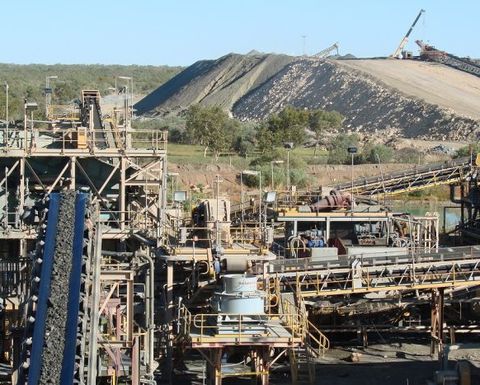 The Ellendale diamond mine

The Kimberley Diamond Company produced 1.3 million carats of diamonds and gems, including half the world's Fancy Yellow diamonds, from Ellendale between 2002 and 2015 before the company folded.

DMIRS was forced to pay for the clean-up of the abandoned mine.

The WA government then created an exemption area, under Section 19 of the Mining Act, to allow miners to apply for the mining tenure.

Gibb River Diamonds won the tender process, with India Bore Diamond Holdings invited to apply for other tenements at the site.

The diamond explorer owns the nearby Blina diamond project.

Johnston said his department spent $230,00, through the Mining Rehabilitation Fund to make sure the site was environmentally safe, stable, non-polluting and ready for another operator.

"It's not going to happen overnight but restarting mining operations at the former Ellendale mine will be a high point in the rejuvenation of diamond exploration and mining in the Kimberley," he said.

"It has taken 12 months to get to this point, but the state government's tendering process is highly confidential and very thorough, so it is pleasing to have the EOI process wrapped up."

Gibb River Diamonds informed the market it had sold the last of hostile takeover bidder Brierley's shares on December 16.

In a statement company chairman Jim Richards said the exit of Brierley and his related entities was an excellent outcome that would enhance the company's ability to more effectively promote Blina. 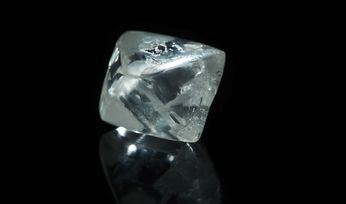 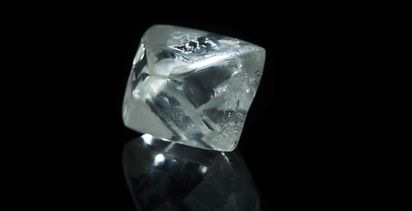 Diamonds in the rough

Merlin to sort diamonds in rough

End of days at Argyle