HITACHI Construction Machinery has signed a multi-year deal with Sydney start-up Baraja for the roll out of its Spectrum-Scan light detection and ranging technology for autonomous and semi-autonomous mining machines and vehicles. It is Baraja's first volume commercial deal for the long-range LiDAR developed in partnership with Hitachi.

The deal follows Baraja's partnership with automotive supplier Veoneer earlier in the year for delivery of Spectrum-Scan LiDAR for the next generation of autonomous vehicles.

Baraja CEO and founder Federico Collarte said the deal confirmed the company's maturity in long-range LiDAR by moving the technology to the real world at scale.

"This is a significant indicator that Baraja's long-range LiDAR technology trumps the competition given the ruggedisation and reliability of the technology in mining environments," he said.

"The data and durability testing under this partnership will enable a step-change in LiDAR performance and durability in all sectors including autonomous vehicles."

"After comprehensive testing, we have been able to work closely with Baraja to accelerate the development of Spectrum-Scan LiDAR products with mine site specifications and the commercialisation of advanced autonomous driving and mining," he said.

Browns Range gets the xenotime flowing 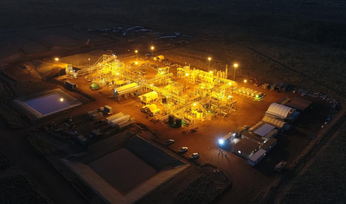 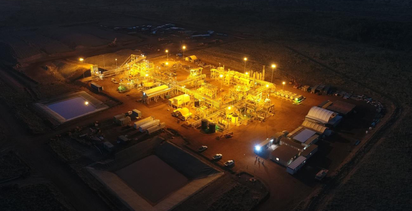 Not turning lights on results in haul truck collision

PPK to use white graphene at Sun Metals