A CUSTOM-built PhotonAssay plant at the Ravenswood gold mine in Queensland will replace environmentally harmful fire assaying on-site and in the laboratory and enable assaying of 500-1000 drilling samples per day. 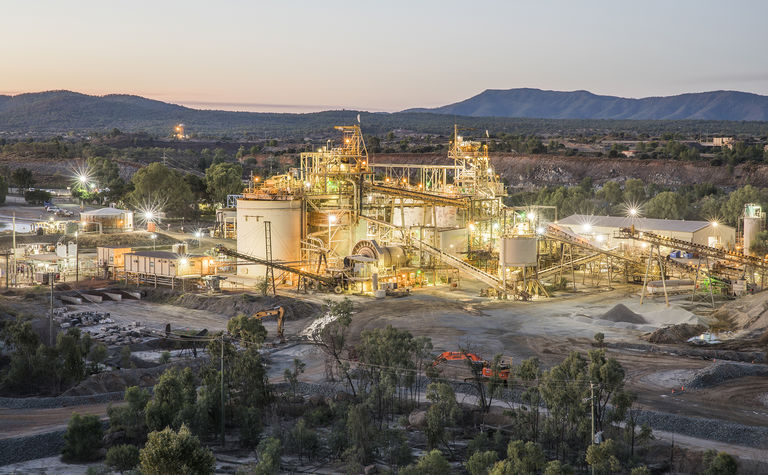 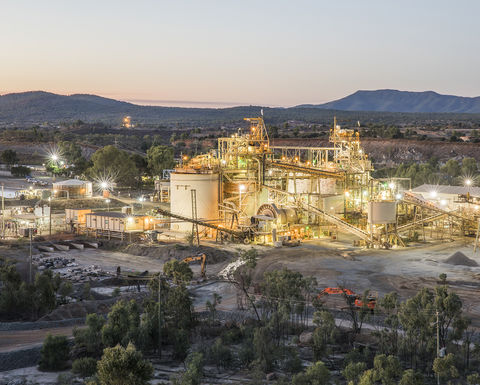 The technologically advanced plant originally developed at Australia's national science agency, CSIRO, will be installed at the gold mine as part of an agreement between Chryos Corporation and miner Ravenswood Gold.

The PhotonAssay plant hits samples with high-energy x-rays, which causes excitation of atomic nuclei and allows for rapid and enhanced analysis of gold, silver and complementary elements in as little as two minutes.

The non-destructive process can measure large samples up to 500g and provide a true bulk reading independent of the chemical or physical form of the sample.

Chrysos CEO Dirk Treasure said adoption of PhotonAssay on site at the mine reflected Ravenswood's proactive approach to achieving excellence through technology.

"We look forward to working with them as they achieve their operational and sustainability goals," he said.

Ravenswood is planning a major expansion of the existing operations at its namesake mine in north Queensland, which includes establishing large scale modern bulk opencut mining operations at the former Buck Reef West and Sarsfield-Nolans open pits.

The existing processing plant will also increase in size and a new tailings storage facility built.

This is expected to boost gold production to more than 200,000 ounces per annum and extend mine life by 14 years.

Ravenswood Gold CEO Brett Fletcher said the team was excited to be establishing such a technologically advanced facility in the heart of the mine site.

"For us, the significant safety and sustainability benefits combined with low cost, high efficiency and lightning turnaround times delivers all the outcomes we are driving for," he said.

"Being able to assay 500 to 1000 samples per day of our grade control drilling, metallurgical sampling and exploration drilling will support us in creating a mining and mineral processing hub we believe will be operating for decades." 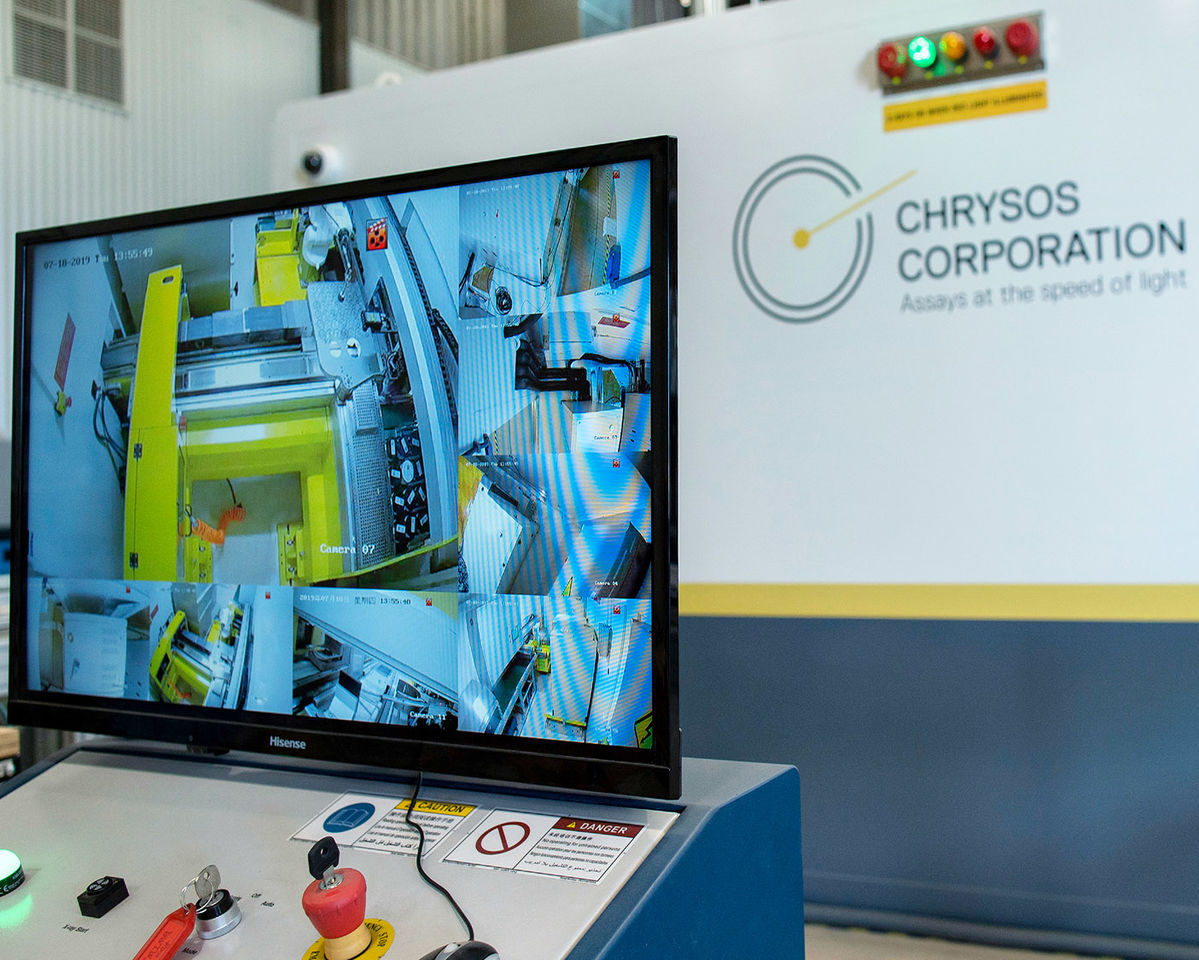 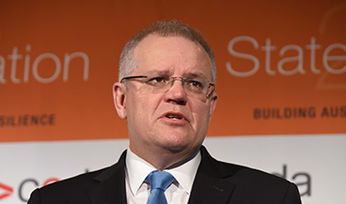 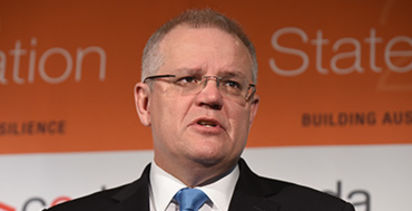