Training the next generation of conveyor mechanical experts

WITH its clients complaining about a lack of conveyor mechanical technicians, one conveyor equipment supplier has responded by launching a Mechanical Training Facility. 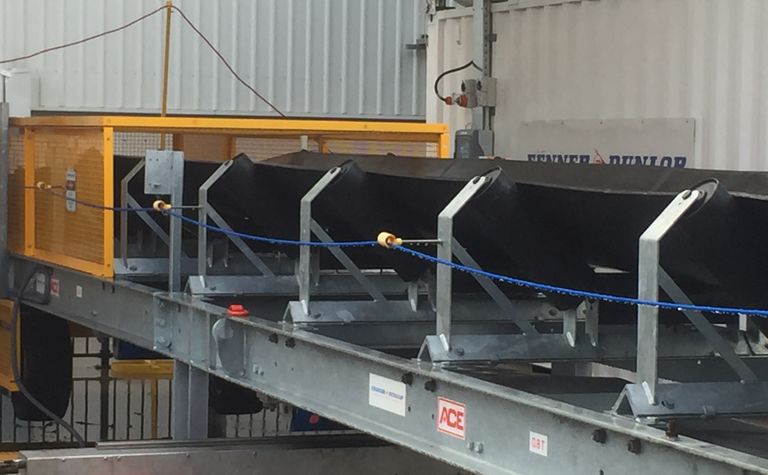 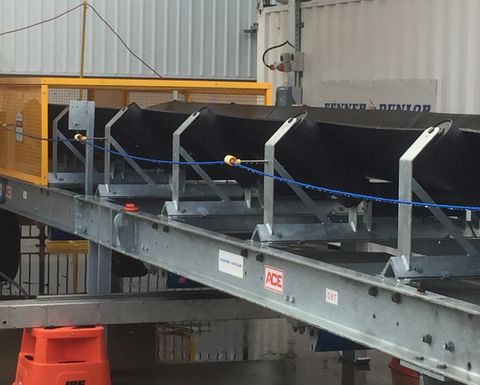 It has extended that to have an RTO focused on the mechanical side of the conveyor industry. That covers things such as rollers, pulleys and drives.

Back then it was aimed at the Queensland coal industry. A lot of those coal mines are longwalls and conveyors are particularly important to that.

While a lot of attention is focused on the longwall, without the conveyor to carry the coal away it soon becomes an expensive ornament.

Then the WA iron ore mines started on massive expansions and they grew to become the largest users of conveyors in the country.

Fenner Dunlop opened its manufacturing plant in WA in 2009, a ceremony presided over by then acting Prime Minister Julia Gillard. Less than a year later she would remove the acting from her title.

"When BHP mentioned their frustration about the quality and quantity of [conveyor mechanical] technicians in WA it wasn't hard for us to work out what to do," Abbott said.

That small conveyor can also act as a handy marketing tool for the company because it demonstrates all of its offerings in a handy space.

Graduates from the Fenner Dunlop course will receive a certificate one accreditation.