EXPLOSIVES manufacturer BME has launched an electronic blasting system for miners, claiming it to be a “momentous” step forward for industry. 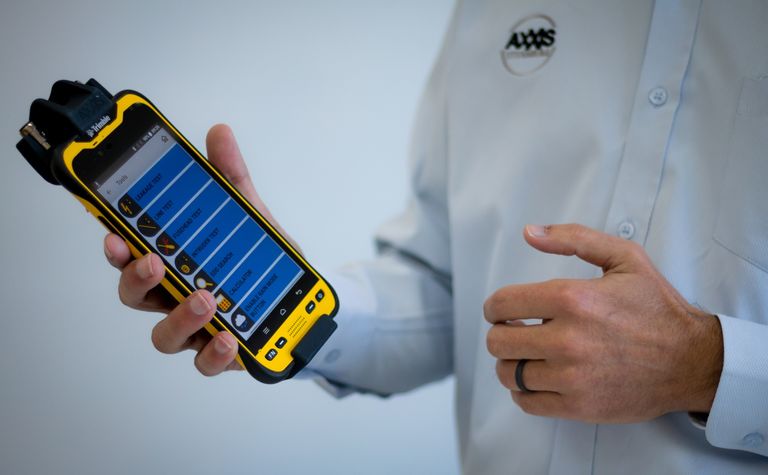 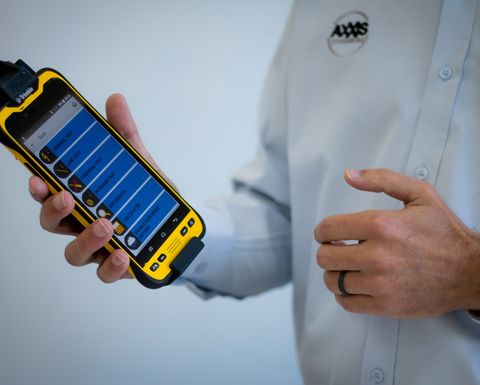 According to BME, the AXXIS Titanium technology is one of the "world's most advanced" electronic blasting systems on the market.

The model is largely based on the AXXIS GII product BME has sold, albeit with refinements in safety, accuracy, flexibility and ease of use.

It is also able to speed up each blast with streamlined features.

"AXXIS has been proven in some of the largest mining blasts on record, giving mines the opportunity to conduct fewer blasts - thereby reducing downtime due to pit closures," he said.

The accuracy of the detonation delays have also been "further fine-tuned," according to Brits.

The AXXIS Titanium system is able to be integrated with other BME products including its Blastmap planning software, and post-blast analysis software.

BME noted Australia's coal mines were its most important market for the product that would be rolled out shortly. 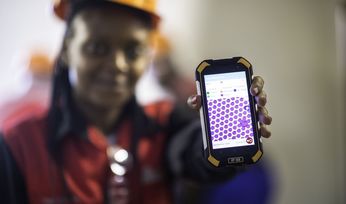 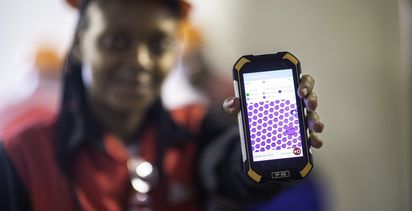 How green was my blasting?