ONCE upon a time men were men - and often had fewer fingers - and safety was an afterthought. Not anymore. CrossCut Clyde dons his reflective gear and some yellow plastic glasses to sing the praises of the modern mining safety culture. 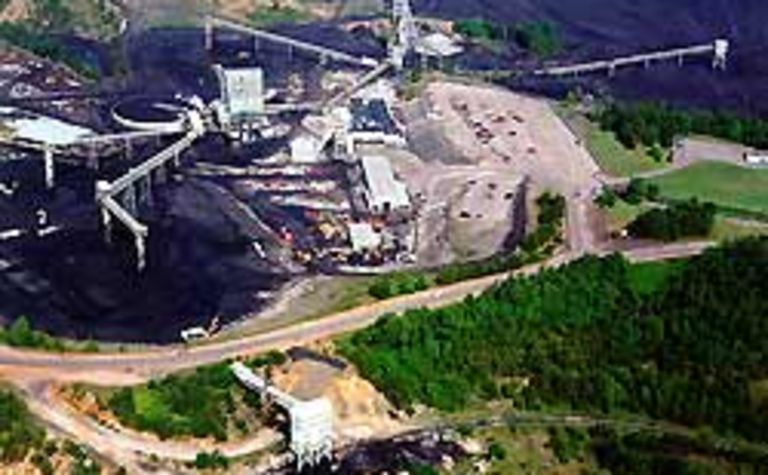 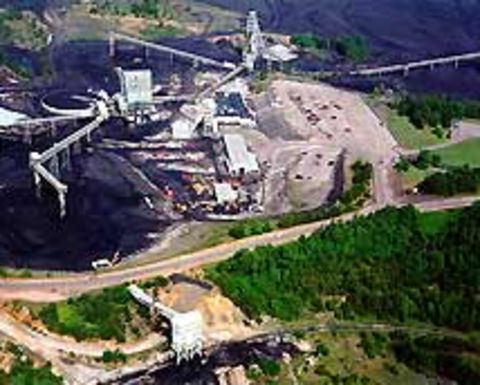 Walter Industries' Blue Creek No 5 mine, the deepest colliery in North America, produces about 2.1Mtpa of low-sulphur coal.

There is no doubt about it, today, from the lollipop person, the road maintenance crew or the person serving ice cream at the local corner store, everyone appears to - no let me correct that - everyone is much more safety conscious.

In fact I am absolutely perplexed that there hasn't been a bunch of money thrown at safety issues by the would-be government as an election promise. Maybe it has. Quite frankly, I have tuned out over the past week or so to all that.

But anyway, it doesn't seem to matter where you are these days, safety is a dominant concern.

I remember several years ago how the age-old Safety First slogan was first introduced.

To the previous generation of the mining industry while safety was sort of observed, it was very much an afterthought in the old days when men were men and you didn't need to worry about that other stuff.

That era was the time when we saw most operators of machinery and maintenance personnel sporting lost fingers and thumbs and other injuries both small and, sadly, large. It made for heroics and talks of bravery and hard knocks around the crib room, but in real terms, how naive were those folks?

Maybe that's a bit harsh - safety was not second nature like it is today. But a lost finger is no longer a sign of toughness.

So thank goodness for the passion of some earnest and dedicated industry leaders who, over the past 15 years, have made safety not only the first or number one but absolute priority.

It had to be made a key part of meetings - not at the end but at the beginning.

It had to be made a priority, not an afterthought.

It had to be made a priority ahead of production figures.

Slowly but surely the message began to sink in and, again, thanks to those industry leaders, the knockers and those with the old 'she'll be right' attitude simply found themselves quickly out of a job. Nil tolerance is the new phraseology and to those who could not accept it, good riddance, I say.

As always I like to place myself on the frontline in the sales rep's shoes and take a walk through a minesite, factory, mill or workshop visit.

Drop the car off at the airport and no doubt one or two highly reflective jackets can be seen about the place. Through the check-in and whoops, it's off with the steel caps or the x-ray machine will flip out.

A quick stop at the kiosk and the serving lass has gloves on while she makes your sanger. Okay, so that's for health but isn't that being safe as well?

No need to go through the plane scenario, I am sure we can all recite the words; even the attendants these days have a video.

Arriving onsite the safety signs are everywhere highlighting traffic speed, evacuation area, mustering area, safety vests specs and boots, hazardous chemicals and so on, to name but a few.

At the security gate it's a random drug and breath test. Oh dear, how many beers and wines did I have last night? Again, it's zero tolerance or that close to it that a peppermint would set off the machine. Again I have no issues with this and neither should anyone else.

After all, if a supplier blows the bag they may well not be allowed back onsite. How are you going to tell that to your boss?

I recall as recently as some 12 years ago going onto a minesite where a safety induction was required before we could enter.

"But I am well versed in the safety issues. I know what to look for, etc ..."

Now I am not one of those old school guys I mentioned before who was intolerant to safety, but I thought - and that was the trouble - I thought I knew enough. But simply, it was not enough and these days I expect an induction as part of the everyday routine when I visit a mining or minerals customer.

One last thing. Now that we are back from site and in our office putting together a proposal, take a minute to look around you.

Is your organisation a high-profile, highly-motivated, safety-conscious onsite supporter and supplier? When we have minesite people come to our office, factory, or workshop, do we have an induction? Do we start the meeting with a safety talk of what to do and where to go in an emergency?

I'm just checking, because if you haven't done so, it better be on the agenda of your next office meeting, and at number one spot. 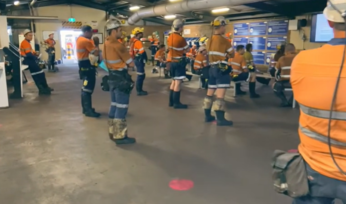 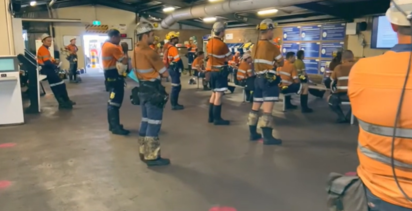